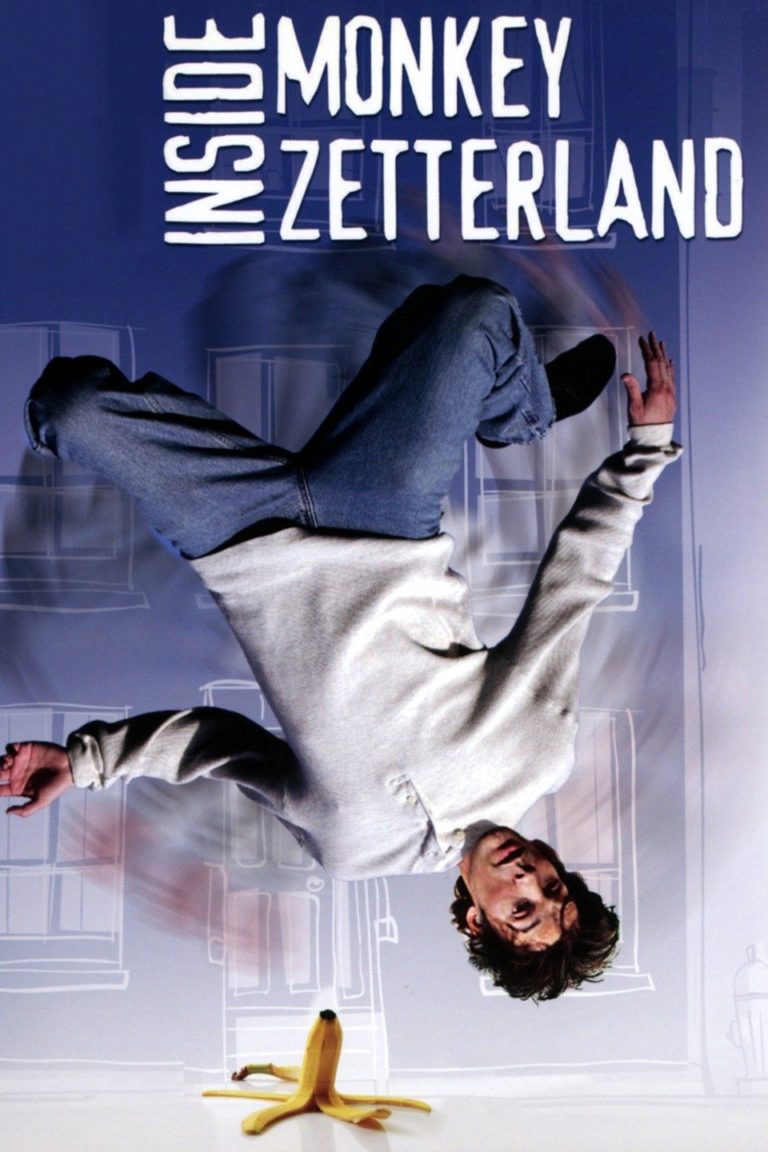 INSIDE MONKEY ZETTERLAND begins with the oddly named young protagonist asking why his life is such a mess, and then shows us why: Monkey is distracted by family and neighbors who are confused, dysfunctional, or hostile. Except for ear-splitting language and sexual anarchy, this film has little to offer--other than a confirmation that lack of values and standards of behavior leads to disorder and pain.

The protagonist of the quirky comedy-drama INSIDE MONKEY ZETTERLAND states at the outset that he had plenty of advantages growing up: a decent family income, an education and a modicum of talent. So why, he wonders aloud to his psychoanalyst, has his life turned into such a mess? Other people in Monkey’s life create one crisis after another: his mother, a seasoned but insecure soap opera star, has plenty of advice and unwanted counsel; a petulant girl friend is moving out while his lesbian sister is moving in; motorcycle-riding dad shows up for Thanksgiving; and, a pair of political radicals have rented a room from him in which they assemble a time-bomb.

Occasionally, writer-director Jefrey Levy cracks some funny one-liners, or sarcastic exchanges. However, for the most part, the movie is as muddled as its characters, virtually all of whom lack a moral compass, not to mention a clue as to what direction their lives might eventually take. Only a bizarre tragedy and another near-catastrophe suddenly put some of the navel contemplating into perspective, and oddly enough these trials propel this family toward a surprising (but also arbitrary) happy ending. Sadly, a few clever lines and a good-natured last minute twist aren’t enough to redeem 93 minutes of ear-splitting language, casual sexual anarchy and general confusion.