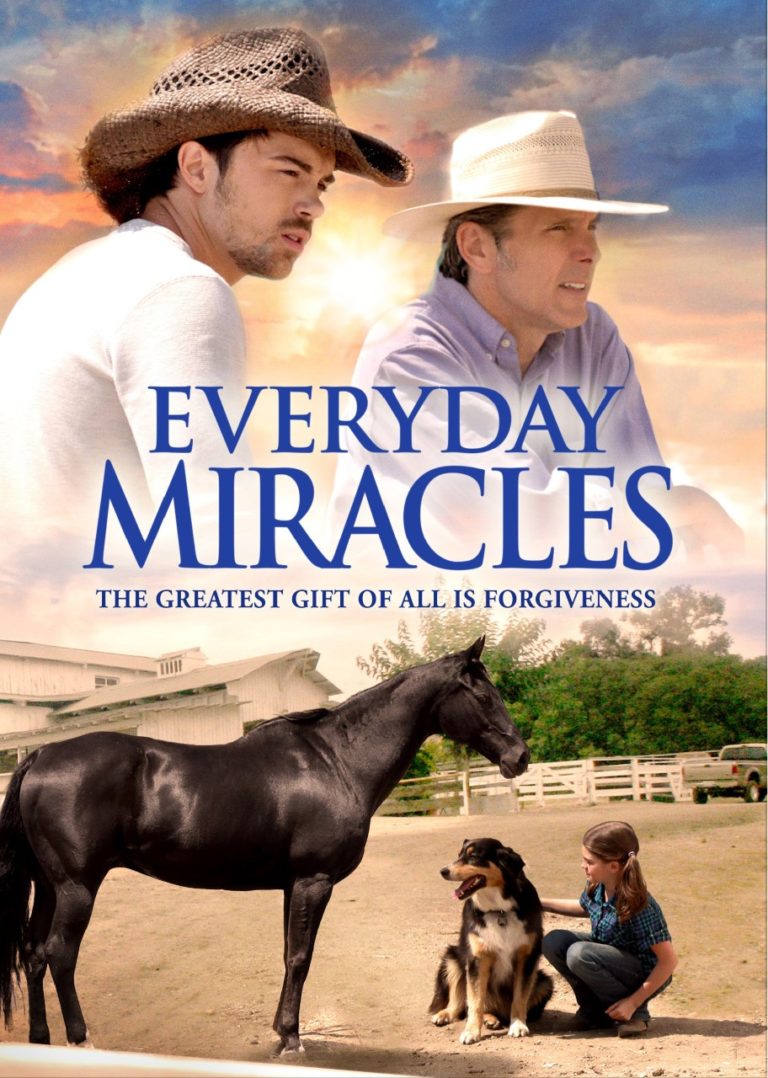 SLOW HORSES Suffers From a Flawed and Politically Correct Worldview