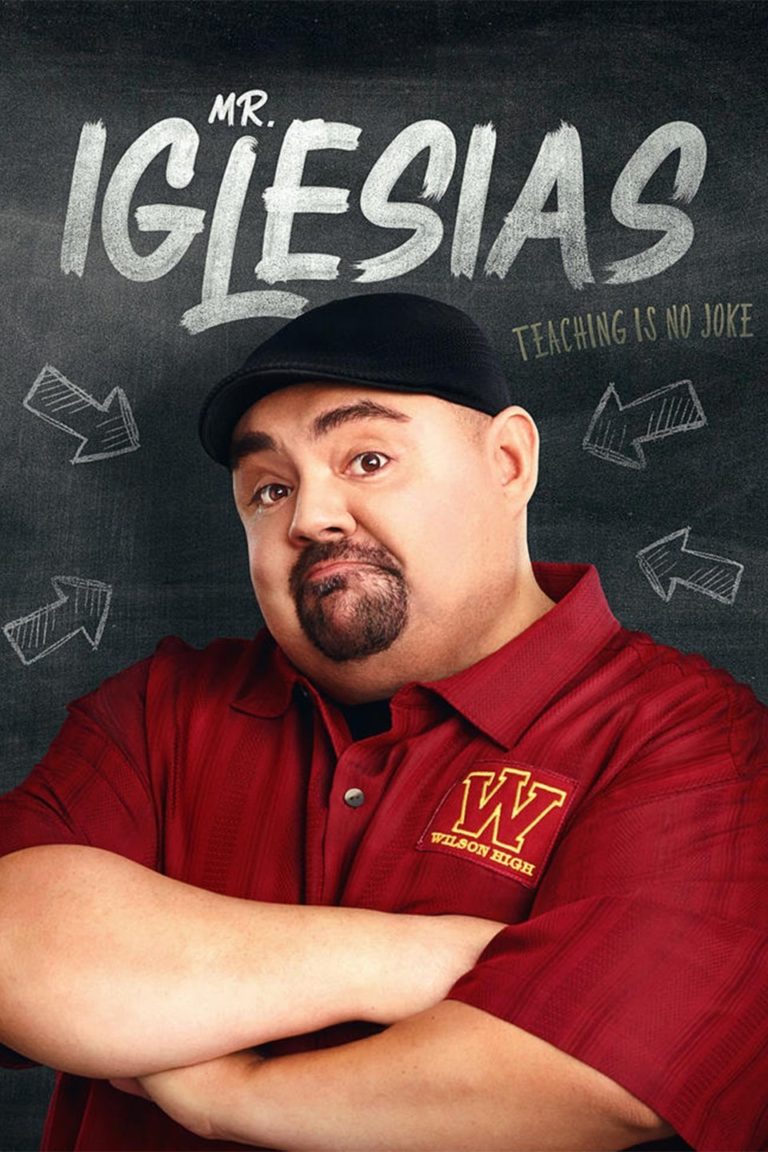 “The Wagon” episode of Netflix’s TV sitcom MR. IGLESIAS dives right into the topic of alcoholism. Gabe goes to an AA meeting where he meets a woman he finds attractive. However, the woman is the mother of Walt, one of Gabe’s students. So, Gabe tries to avoid her. Meanwhile, Gabe tries to get another teacher, Tony, to go to a gambling recovery group. As they sit in the teacher’s lounge, Gabe accidentally drinks alcohol from the coach’s mug, which Gabe thought contained only water. Gabe feels guilty for breaking his sobriety, but Walt’s mom comforts him.

On some levels, “The Wagon” is an endearing episode. The characters deal compassionately with a sensitive topic that many people in the real world have undergone. The episode extols recovery programs like Alcoholics Anonymous. Also, one teacher has a classroom rule to “Work Hard and Be Nice.” However, the episode has several off-color or lewd jokes and references, plus brief foul language. Also, a New Age teacher says the Universe has “enlightened” her. MOVIEGUIDE® advises extreme caution for “The Wagon” episode of MR. IGLESIAS.

Dominant Worldview and Other Worldview Content/Elements:
Light moral worldview where main character has given up drinking for a few months and is accountable to his Alcoholics Anonymous group, main character tries to get another teacher to go to gambling recovery groups, a teacher’s classroom rule is “Work Hard and Be Nice,” but marred by some immoral pagan behavior and a New Age female teacher practices yoga and talks about how the Universe has enlightened her, and how she’s in touch with it, but her ideas are mocked a little;
Foul Language:
Four obscenities and one light profanity;
Violence:
None;
Sex:
No physical sex but eight jokes are made, including man laments he’s been celibate for at least eight months;
Nudity:
None;
Alcohol Use:
Characters are shown attending an AA meeting, a man accidentally drinks alcohol thinking it’s water, a coach drinks alcohol in a mug to disguise from students during the work day, and the teachers all go out for drinks after work;
Smoking and/or Drug Use and Abuse:
A joke is made about how the school doesn’t drug test its teachers; and,
Miscellaneous Immorality:
Several references to bribery, gambling and stealing.