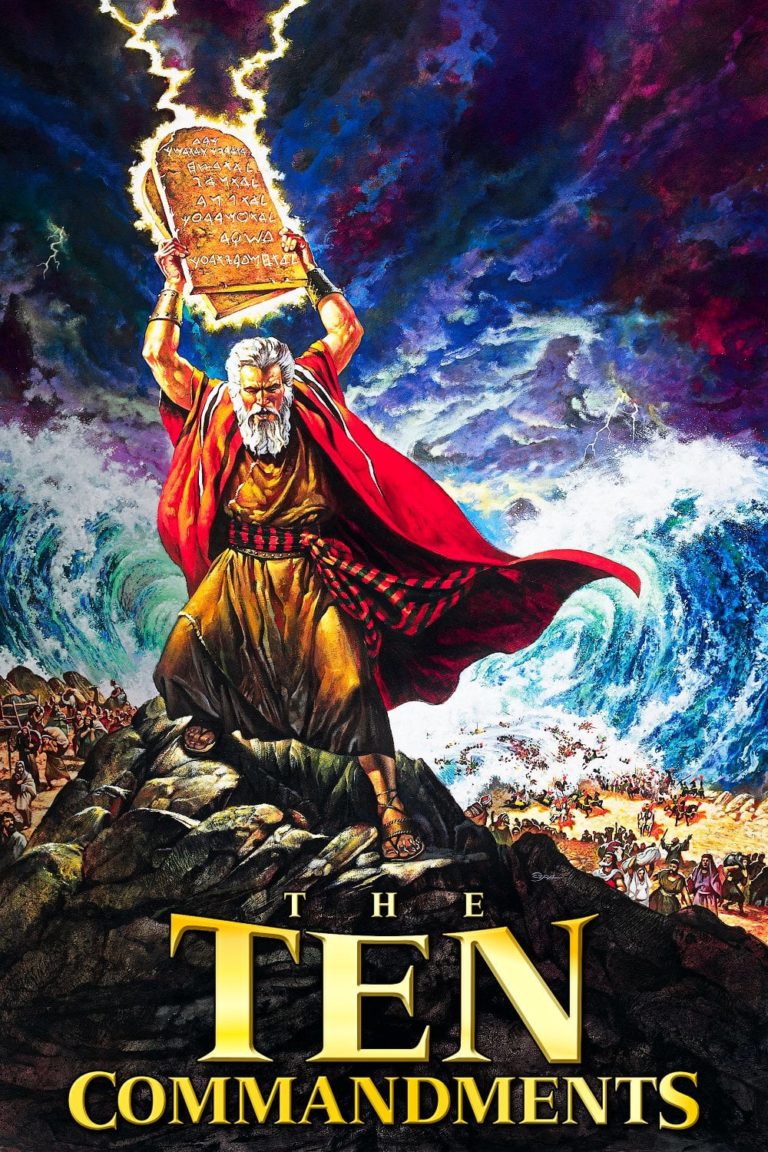 Writer: Aeneas MacKenzie, Jesse L. Lasky, Jr., Jack Gariss, Fredric M. Frank - BASED ON: THE PRINCE OF EGYPT by Dorothy Clarke Wilson, PILLAR OF FIRE by Rev. J.H. Ingraham, ON EAGLE'S WINGS by the Rev. G.E. Southon, in accordance with the Holy Scripture, the ancient texts of Josephus, Eusebius, Philo, The Midrash.