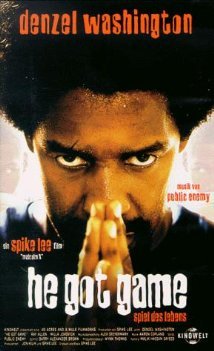 Watch HE GOT GAME: