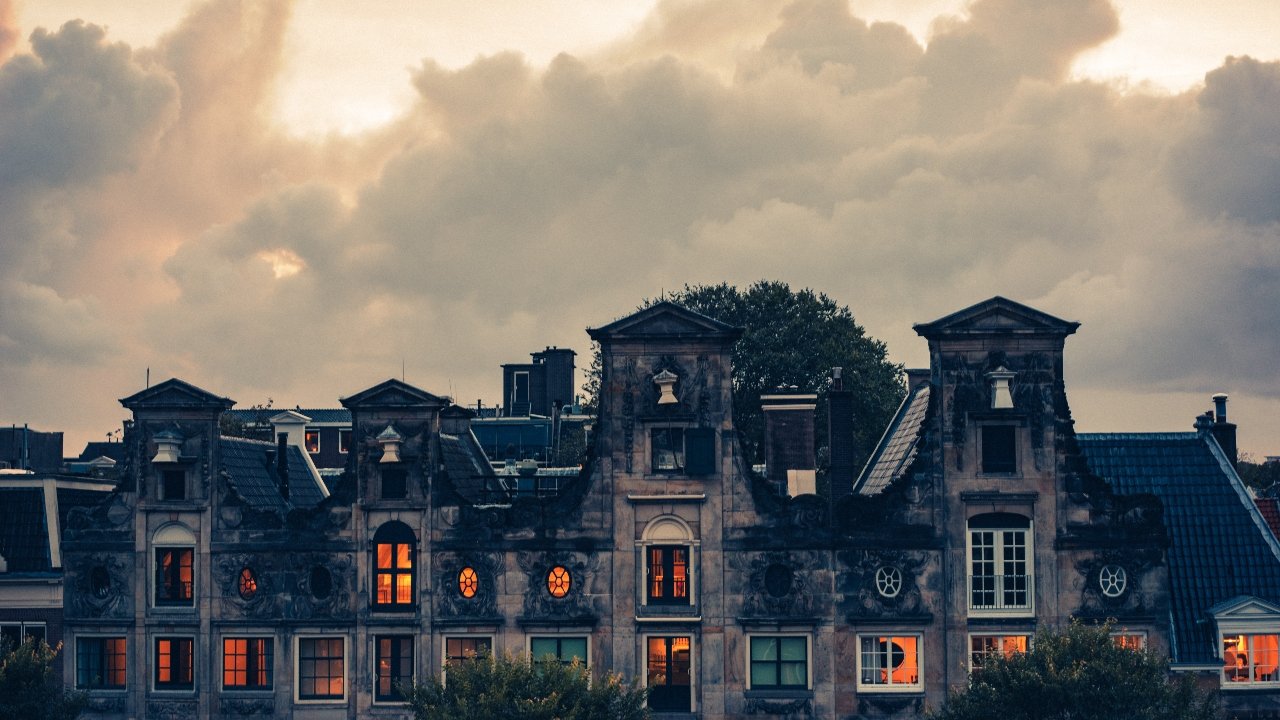 Editor’s Note:  This article has been updated for 2020.

All Saints Day on Nov. 1 presents a great opportunity to watch movies and television programs about Christian martyrs, such as THE ROBE, QUO VADIS, BONHOEFFER:  AGENT OF GRACE, SOPHIE SCHOLL:  THE FINAL DAYS, A.D. (the miniseries about Jesus Christ’s apostles), THE LEAST OF THESE:  THE GRAHAM STAINES STORY, A HIDDEN LIFE, and PAUL, THE APOSTLE, among others, and to watch movies about people who were extraordinary Christians, such as CHARIOTS OF FIRE and ON WINGS OF EAGLES about Eric Liddell, UNBROKEN and UNBROKEN:  PATH TO REDEMPTION about Louis Zamperini, PRAY:  THE STORY OF PATRICK PEYTON, and I AM PATRICK:  PATRON SAINT OF IRELAND.

This year, 2020, Protestants will be celebrating the 503rd Anniversary of the Protestant reformation started by Martin Luther.

Thus, Oct. 31 also presents a great opportunity to watch movies that celebrate the Protestant Reformation and all the good it has brought into the lives of the faithful.

Here, movies like LUTHER, LADY JANE and SQUANTO:  A WARRIOR’S TALE offer an enlightening time for historical reflection, although LADY JANE is for more mature audiences. Screenings of these movies can be followed up by other great historical movies about important Christians and examples of their faith, such as THE HIDING PLACE, RETURN TO THE HIDING PLACE, A BEAUTIFUL DAY IN THE NEIGHBORHOOD, A MAN CALLED PETER, SERGEANT YORK, WEAPONS OF THE SPIRIT, AMAZING GRACE, EL CID, I’M NOT ASHAMED, HACKSAW RIDGE, and Roma Downey and Mark Burnett’s wonderful THE BIBLE miniseries and A.D. THE BIBLE CONTINUES, which are even better. There are also faith-based and faith-friendly movies like I CAN ONLY IMAGINE, HEAVEN IS FOR REAL, BREAKTHROUGH, MIRACLES FROM HEAVEN, DOLLY PARTON’S COAT OF MANY COLORS, I STILL BELIEVE, DOLLY PARTON’S CHRISTMAS OF MANY COLORS, AMISH GRACE, CAPTIVE, UNPLANNED, THE BLIND SIDE, SOUL SURFER, THE 33, WORLD TRADE CENTER, ELENI, and SECRETARIAT.

Then, of course, there are major fictional classics demonstrating the power of faith, such as BEN-HUR, DRUMS ALONG THE MOHAWK, STARS IN MY CROWN, and IT’S A WONDERFUL LIFE. More recent titles could include such fine movies as GOD’S NOT DEAD and GOD’S NOT DEAD 2, RISEN, THE YOUNG MESSIAH, GRACE UNPLUGGED, FIREPROOF, COURAGEOUS, WAR ROOM, OVERCOMER, and THE PROMISE.