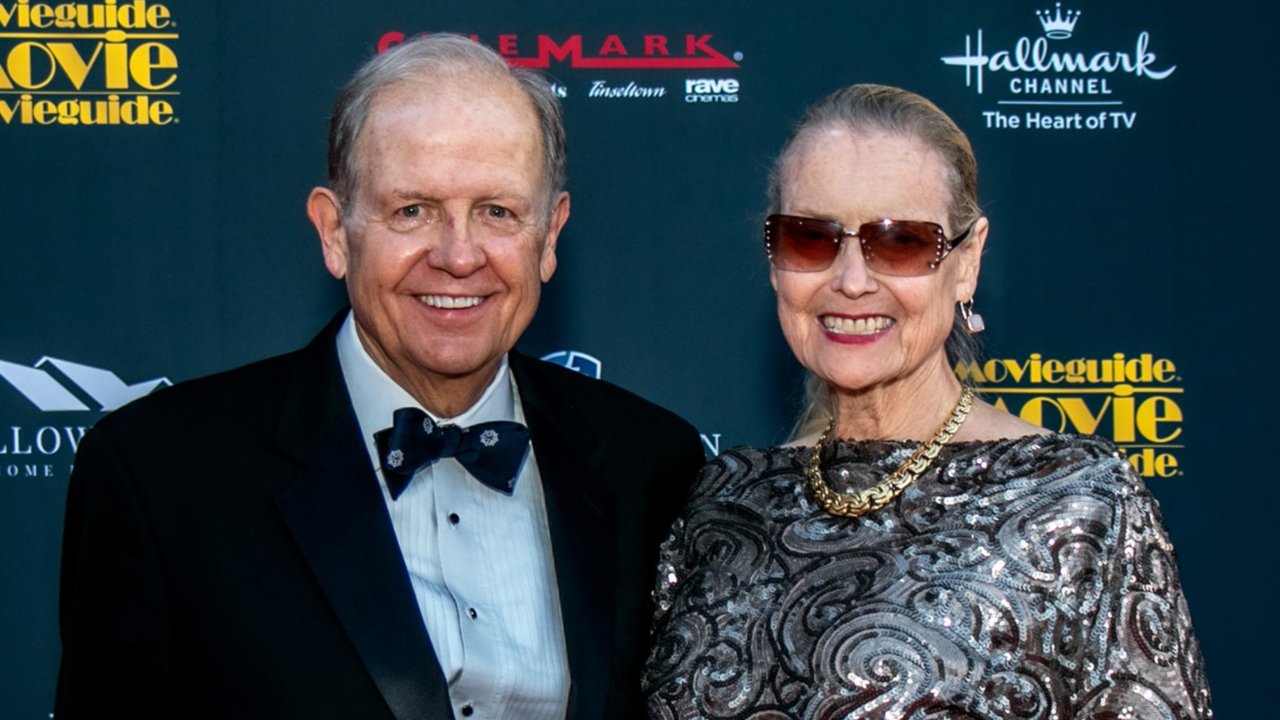 Movieguide and our almost 50-year relationship, had a profound effect on me as I wrote my new book, The Old U(VA) and I, 1961-1965.  (VA) is in parenthesis because the book, while sited largely at the University of Virginia, could be about any college or University back in that era. The book is a narration of my four years as a fraternity member and student leader at a large University. It is also a story of two lost individuals who are inexorably drawn together, although not without significant missteps along the way.

As I wrote the book a persistent question remained.  How does a born-again Christian write a book about his experiences as a self-centered individual in a hedonistic world? I answered that question, in part, through including foretastes of coming redemption. However, when finished chronologically, the book had no closure. It stopped with my wife and me in the same fallen state in which we’d met and lived.

A learned councilor suggested that I add a chapter revealing a flashback from later years.  Taking his advice, I added the 24th chapter which looks back from our 55th University Reunion. Those 11 pages gave me the opportunity to tell our story of redemption and salvation.

Ted, I would not have appreciated the tremendous importance of stressing the Christian worldview without the many years of tutoring and insightful instruction from Movieguide.  Thank you.