10 Christian Movie Locations That You Can Visit 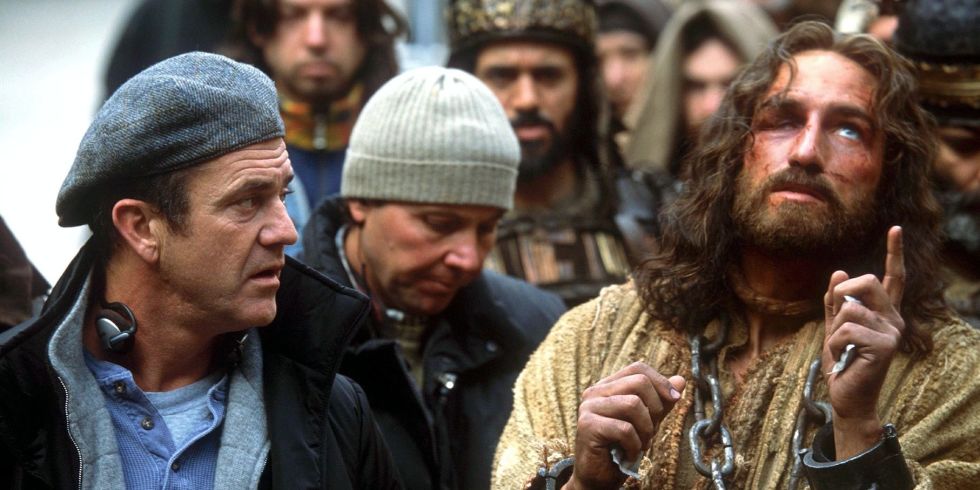 10 Christian Movie Locations That You Can Visit

Are you traveling this summer or looking for things to capture your attention? If so, take a look at where some of our favorite faith-based movies shot some famous scenes…

Use these as a pit stop or road trip or state-side or overseas travel.

PASSION OF THE CHRIST:  Although the movie centers on Jesus’ crucifixion and resurrection which takes place in Jerusalem, director Mel Gibson shot the celebrated movie in Matera and Rome, Italy. The movie made its debut through churches across the country and even used the Hebrew and Aramaic languages to add to the movie’s tension. Review

I AM NOT ASHAMED:  I AM NOT ASHAMED follows Rachel Joy Scott who was the first student shot during the Columbine Shootings in Colorado. The majority of the movie centers on Scott’s life before the traumatic event even doubting Christ. Thankfully she recommits her life to Christ and uses her faith to promote good before she passes away to enter in Jesus’ arms. The movie was filmed in Nashville, Tennessee. Review

THE 10 COMMANDMENTS (1956):  “Let my people go.” The famous words of Moses in the book of Exodus set the stage for later Bible-based movies. What many people do not know is that the movie was filmed in Rome, Egypt, and Paramount Studios in Hollywood, CA. In fact, tourists can tour Paramount Studios and hear firsthand how the parting of the Red Sea was created back in the day! Review

I CAN ONLY IMAGINE:  Based on Mercy Me’s hit song, details the true story of lead singer, Bart Millard, who struggles with his personal relationship with God and finds peace in forgiveness. The movie was shot in Oklahoma. Review

BEN-HUR (1959):  Back in the 1950s, new screen, sound, and color technologies helped to catapult the biblical epic genre. Charlton Heston, who also starred in THE 10 COMMANDMENTS, plays the lead character Judah Ben-Hur. The movie was shot in Rome, Italy and featured thousands of extras and decadent sets to make the story more realistic to the period. Review

WHAT IF…:  The 2010 Pureflix movie shows Kevin Sorbo, who plays the lead character, Ben Walker, as he sees what his life would look like if he had become a preacher, not a businessman. The movie was filmed in Michigan. Review

THE CASE FOR CHRIST:  Based on a true story, Lee Strobel, a former atheist comes to Christ in this by investigating the bible. Strobel’s journey inspires audiences to evaluate global records that affirm biblical teaching and do some serious soul-searching. The movie was filmed in both Georgia and Illinois. Review

HEAVEN IS FOR REAL: Based on the New York Times Best-Selling book, this movie was filmed in Nebraska, the same state where the real-life Colton Burpo told his parents that he met Jesus in Heaven. The cast also includes some notable names like Thomas Haden Church and Greg Kinnear. Review

GOD’S NOT DEAD:  The first installment of GOD’S NOT DEAD was shot in Baton Rouge, Louisiana. The movie showcases a bold proclamation of the Gospel and even prompted audiences to continue communicating “God’s not dead,” to peers through text. Review.

THE NATIVITY STORY:  This Christmas movie depicts Mary and Joseph’s journey to Nazareth before Jesus’ birth, fulfilling the prophecy in Isaiah. THE NATIVITY STORY was filmed in multiple locations including Matera and Rome, Italy and Quarazate, Morocco. Review