2021’s Top Stories: Actress Apologizes to Kirk Cameron: ‘I Walked with the Flock of Sheep Who Told Me What to Hate’ 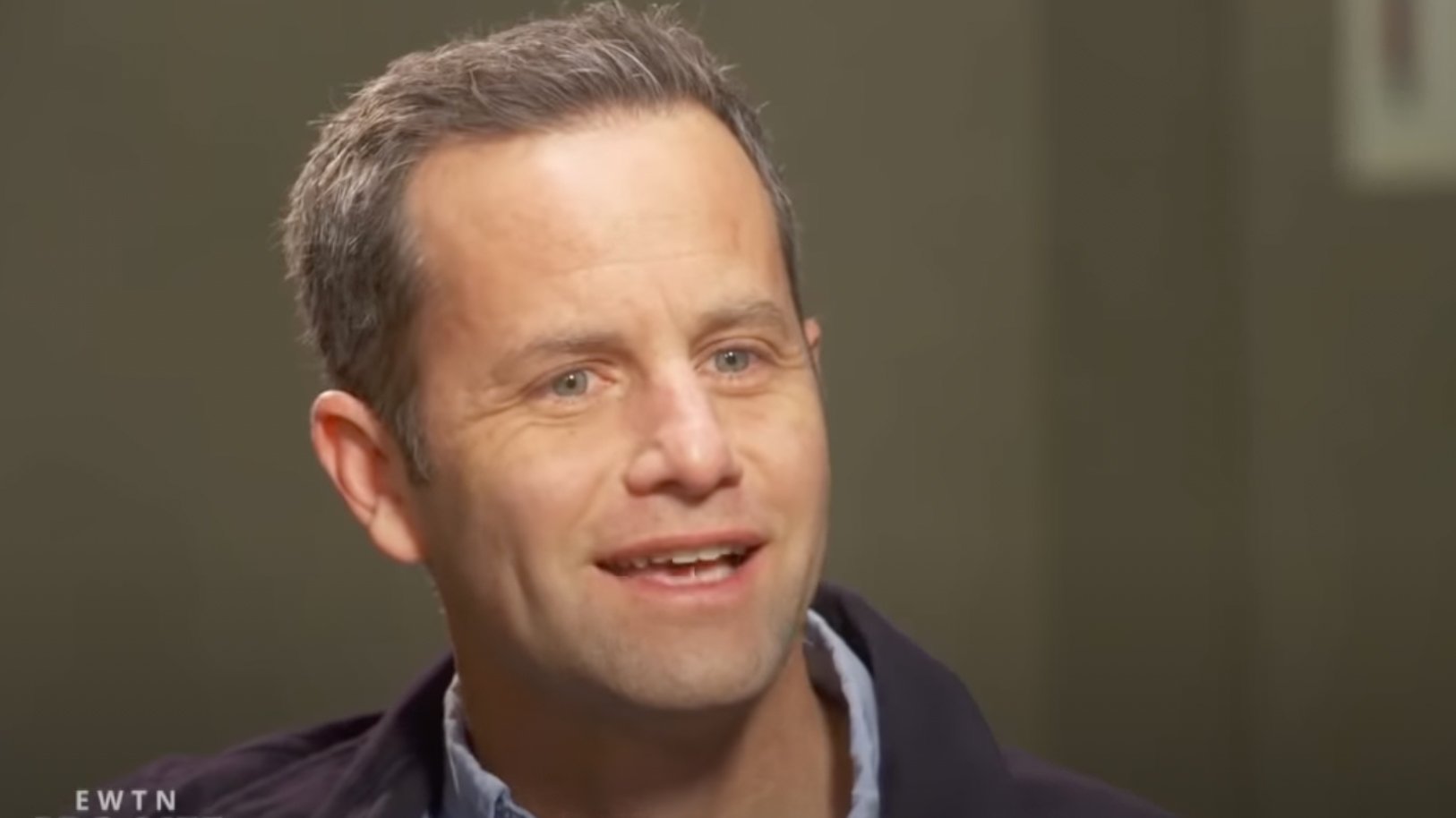 2021’s Top Stories: Actress Apologizes to Kirk Cameron: ‘I Walked with the Flock of Sheep Who Told Me What to Hate’

As 2021 comes to a close, we’re reflecting on our most popular stories of the year. The following article was one of our most read this year. Come back to movieguide.org in 2022 for more inspirational content!

Actress and former AMERICA’S NEXT TOP MODEL winner Adrienne Curry recently apologized to Kirk Cameron for hating him due to his Christianity and belief in God.

“I sneered at the mention of his name because my agnostic beliefs set me above all others in my infinite godless greatness,” Curry confessed on her Facebook. “When I really ask myself why I did so, my only truthful answer is that I was surrounded by godless people who fancied themselves better than anyone and everyone who had faith in anything besides their own selfish selves.”

Curry added that those around her told her “that anyone who was anything besides Muslim, atheist, agnostic, gay, etc., was very bad and stupid.”

However, after watching an interview with Cameron, Curry’s long-held assumptions about the GROWING PAINS star changed.

“Recently, I watched an interview with the guy. He came off as very humble and incredibly likable. I watched a few more. Loyal to his wife, a family man, a former atheist who found some meaning in life. He just comes off as a good dude,” Curry said, adding: “Sorry, dude, I walked with the flock of sheep who told me what to hate and what to like without question.”

Although Curry admitted she did not expect a response from Cameron, Cameron said a friend had informed him of her apology.

“After losing my faith in atheism at 18 I asked the maker of all the beautiful and purposeful things I saw in the world (stars, galaxies, sunrises, purple hydrangeas, children, laughter, deep grief, good food, love, loyalty, courage, honor…) to help me understand the truth about it all,” he responded. “And I started to say, ‘Thank you.’”

“I too, as a young man on top of all the Teen-Beat world in Hollywood, thought I was bigger and better than a made-up god-crutch,” he continued. “But I too was just following the herd of sheep, running with those who wanted to see themselves as too smart to believe or trust in God. I kept denying God’s existence But then, thankfully, I ran out of excuses. I didn’t find God in Babylon; He wasn’t lost. I was lost, and He found me. Blessing to you on your journey.”

“Thanks for being so gracious to someone admitting they misjudged you,” she wrote. “You haven’t walked an easy path in tinsel town and for that… I salute you.”