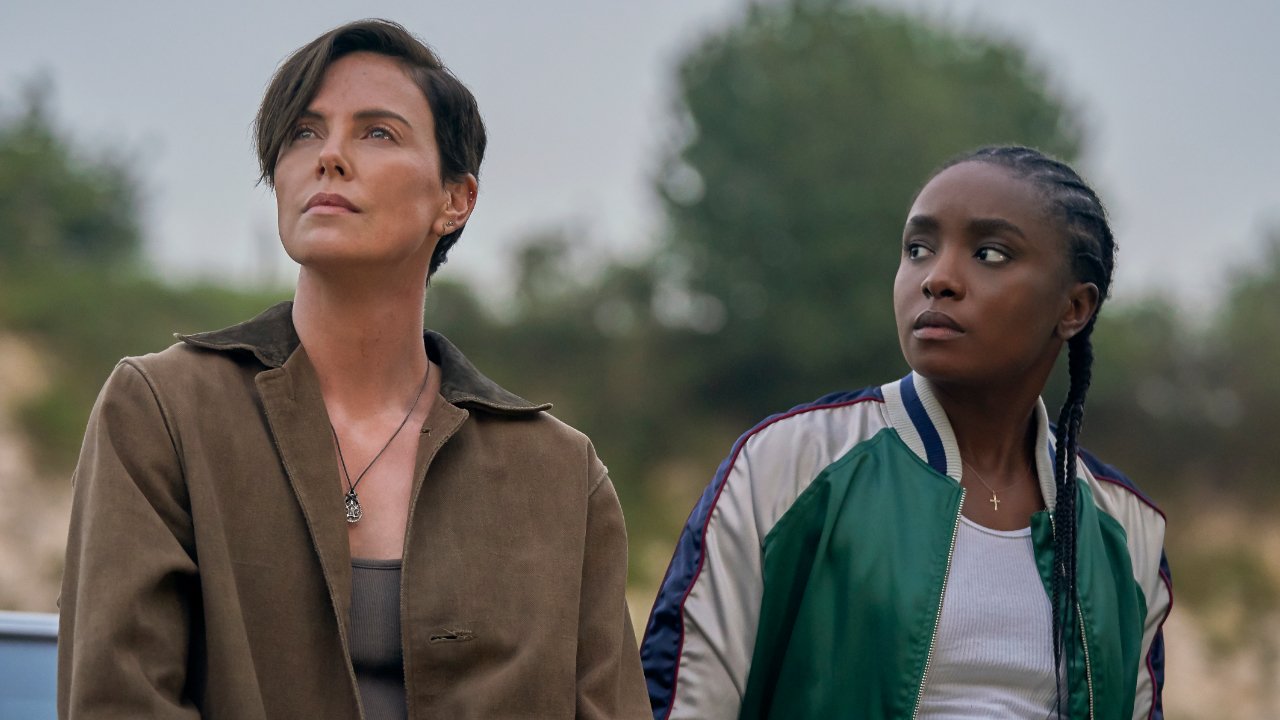 Though Netflix’s THE OLD GUARD is not suitable for children or family viewing, there are some redemptive elements that make the movie worth watching for more mature viewers.

The following redemptive elements could leave a powerful impact on discerning viewers.

As the soldiers go about their lives, they find another self-healing woman, Nile, who is a Christian. Nile affirms her belief in God, even when someone says otherwise. She wears a cross around her neck and asserts that her God lives.

Meanwhile, Andy (Charlize Theron) has a jaded attitude after her years of seeing evil and suffering in the world. Positively, Nile’s steadfast faith gives Andy a sense of hope, even when their circumstances seem bleak.

THE OLD GUARD also has a strong moral pull.  The soldiers do good deeds through their hundreds of years of life which contribute to major progress in the world.

Sometimes it can be frustrating when there’s no justice in a storyline.

This isn’t the case for THE OLD GUARD, though.

As the ringleader for her team of soldiers, Andy makes sure that if someone makes a mistake, they must be held accountable for their actions.

This idea is actually biblical. Proverbs 3:12 tells us the the Lord disciplines those He loves.

Andy has a strong maternal role among her group, so her discipline of the soldiers shows that she actually cares for them.

Characters in THE OLD GUARD really embody Proverbs 18:24, that says a friend sticks closer than a brother. Because of their unique self-healing abilities, this group of friends must learn how to live in harmony for hundreds of years. They begin to see each other more as family than friends.

Their desire to sacrifice their own lives for one another reflects John 15, where Christ says that there is no greater act of love than to lay down one’s life for one’s friend.

For the Christian viewer, one can’t help but see the imagery that points back to Jesus in how these characters love one another.

Despite these positive elements, THE OLD GUARD has a few cautions for violence and homosexuality. For the full review of THE OLD GUARD, click here.