6 Disney Live-Action Remakes In The Works 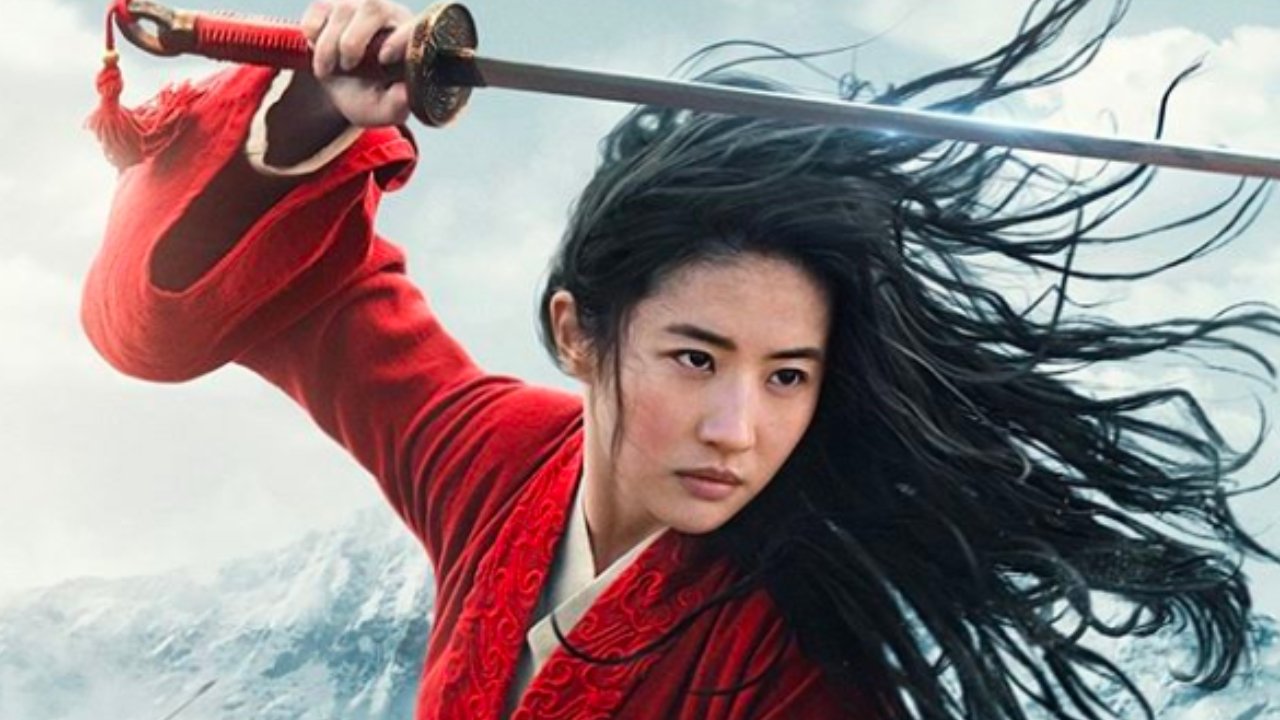 6 Disney Live-Action Remakes In The Works

Disney has been rolling out live-action remakes of popular movies like LADY AND THE TRAMP, ALADDIN and THE LION KING. Here are a few new re-makes that have release dates, and a few that are in the works.

Liu Yifei, also known as Crystal Liu, is set to portray Mulan in the live-action remake of the 1998 animated movie.

Check out the official poster for Disney’s #Mulan. Tune in tomorrow morning to watch the brand new trailer!

Director Niki Caro told Moviefone that the movie won’t be a musical. Instead, Caro described the production as “a big, girly martial arts epic. It will be extremely muscular and thrilling and entertaining and moving.”

The 101 DALMATIANS spin-off is set to be an origin story for the villain Cruella de Vil. Emma Stone (LA LA LAND) is set to portray Cruella. According to the Hollywood Reporter, Craig Gilespie (MILLION DOLLAR ARM) will direct the movie.

Vulture reported that Lin Manuel Miranda (Hamilton) is attached to THE LITTLE MERMAID re-make. Halle Bailey (GROWN-ISH) is set to play Ariel in the live-action re-make of THE LITTLE MERMAID. Jonah Hauer-King (THE SONG OF NAMES) will portray Prince Eric, Awkwafina (CRAZY RICH ASIANS) will be the voice of Scuttle and Jacob Tremblay (WONDER) will be the voice of flounder.

Oddly, instead of Peter Pan, the upcoming movie TINK, is dedicated to the fairy from the classic story.

According to Variety, Reese Witherspoon (THE MORNING SHOW) will get her wings as she is set to portray the much-loved fairy. Victoria Strouse, who co-wrote the screenplay for FINDING DORY will head the writing for this live-action remake.

According to the Hollywood Reporter, in the making the movie ROSE RED, Disney will add a new character to the classic animated movie SNOW WHITE AND THE SEVEN DWARFS.

The movie will be a revisionist story that makes Rose Red the sister of beloved Snow White. The movie will follow Rose Red and the dwarfs as they find a way to break the curse and bring Snow White back to life.

As one can imagine, this tale focuses on the folk tale of Prince Charming.

Stephen Chbosky (WONDER, THE PERKS OF BEING A WALLFLOWER) is set to write the idea to life, Variety reported. The movie isn’t attached to one Disney movie, rather it is based on the iconic prince character seen in many fairy tale movies.