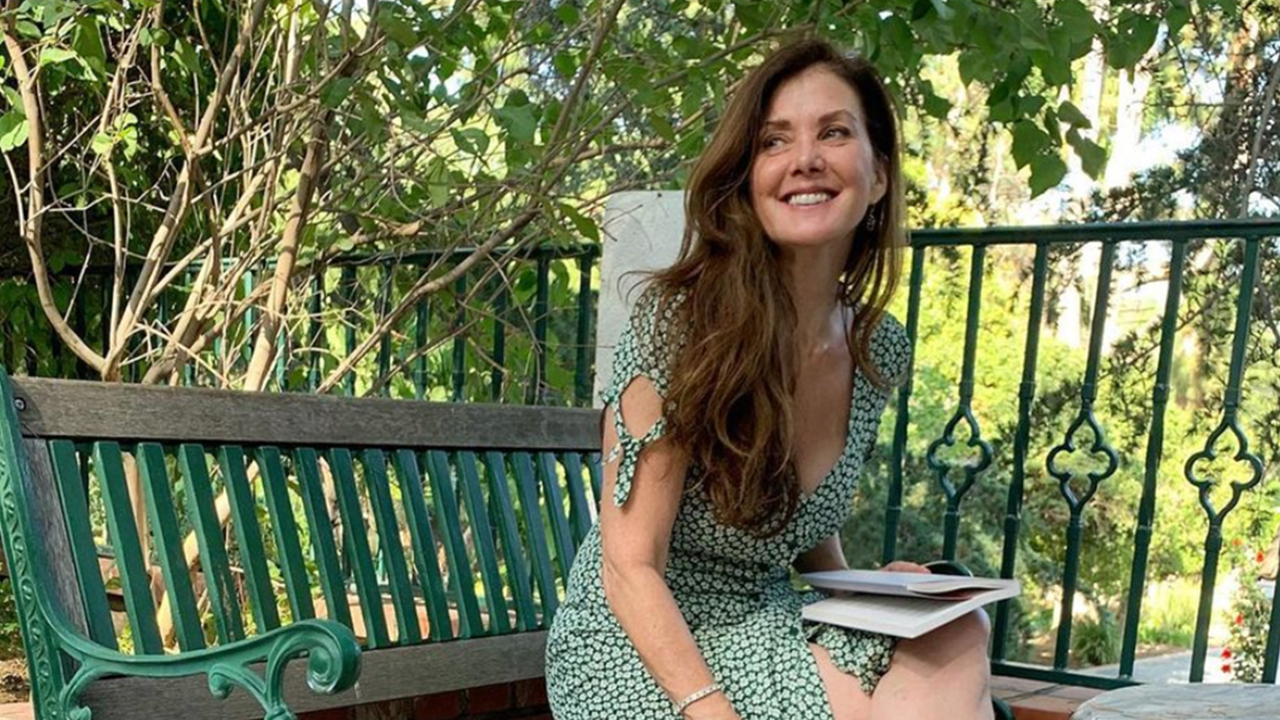 Jean Trebek lost her husband six months ago but is choosing to reflect on the good.

Jean, 56, was married to the JEOPARDY! host for 30 years. During an interview with TODAY’s Savannah Guthrie, Jean said she is thankful for the fan encouragement and love shown to Alex during his battle with cancer.

“I think one of the beautiful things, the blessings that came, if you can call it a blessing, was that he got to really see the outpouring of love and admiration that he gave to the world,” Jean said.

NBC News included both Trebeks in its special, INSPIRING AMERICA: THE 2021 INSPIRATION LIST for the Trebeks’ positive influence during 2020.

“Some people just, you know, you don’t see that while you’re still embodied, you don’t get to really witness all the love that people feel for you,” Jean added. “And I know that that was in and of itself a huge inspiration for Alex.”

Jean, daughter Emily and son Matthew expressed their gratitude for fans outpouring during their time of grieving.

“I think right now, talking with you, I’m good. I’m good,” Jean said. “I absolutely have moments of waves of grief that just come over me, I miss him a lot.”

“He got to really see the outpouring of love.”

Jean Trebek talks to @SavannahGuthrie about her late husband Alex Trebek. Catch the full interview during the special prime-time event "Inspiring America," which airs Saturday, May 1 at 8 p.m. ET on NBC and Telemundo. pic.twitter.com/BdjN5W4QFG

“My family and I sincerely thank you all for your compassionate messages and generosity,” Jean wrote on Instagram. “Your expressions have truly touched our hearts. Thank you so very, very much. Many Blessings to all, Jean Trebek.”

The Trebeks previously revealed they relied on prayers during Alex’s cancer treatments. He died in November 2020.

Please join Movieguide® in praying for Jean and the Trebek family.