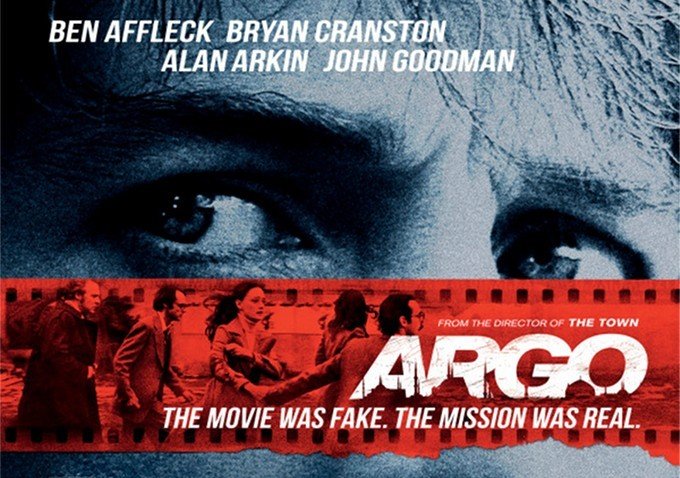 The movie, which took home the Oscar for “Best Picture” in February and is directed by Ben Affleck, is based on the escape of six Americans from Iran during the Iranian Hostage Crisis of 1979.

The Associated Press reports that Iranian officials are planning to sue Hollywood over ARGO because they feel the movie gives an “unrealistic portrayal” of their country. In the story, Hollywood and the CIA team up to sneak the hostages out of Iran disguised as a team that is scouting locations for a science fiction movie.

“They have no legitimate legal basis,” Dr. Baehr explained, “They are not American citizens and should not have standing.” He pointed out that if Iran wishes to sue under international or European law, this is yet another indicator for why America should pull out of the nefarious entanglements.

It is reported that French lawyer Isabelle Coutant-Peyre is currently consulting Iranian officials on the case. She is also known for representing Venezuelan-born terrorist Ilich Ramirez Sanchez, known as Carlos the Jackal.

There are many questions prompted by this case: can American producers be tried by another country under defamation laws? Should Americans allow this type of international interference?

This is not just a free speech issue. This is an issue that is overwhelmingly American and should be causing each and every citizen to think deeply about the impact of our involvement with international courts.

“International courts are becoming increasingly sympathetic to Sharia law,” Dr. Beahr agues, “They do not have the same values and standards that American law has and therefore Americans should not consent to be tried in them.”