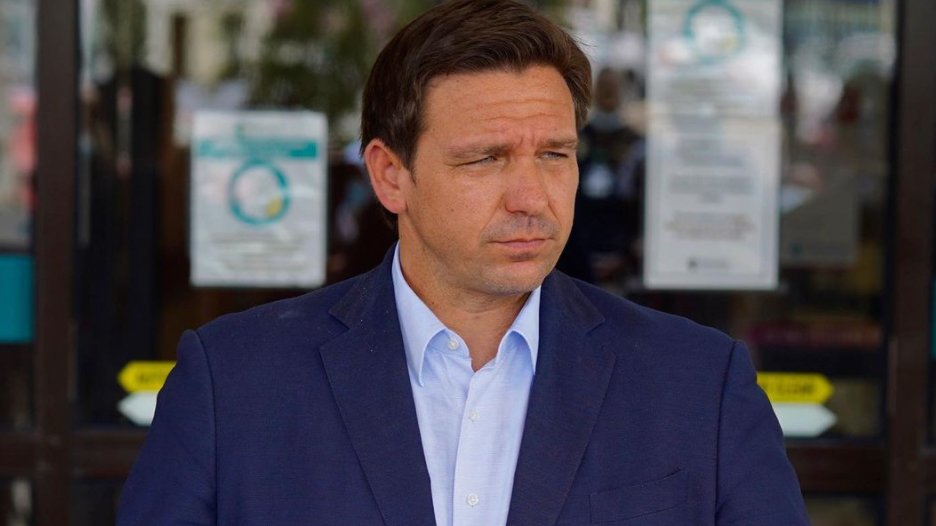 Seth Dillon, CEO of the satire news site The Babylon Bee, announced that the company would join a legal battle in Florida to help cut down on media censorship in the state.

Babylon Bee LLC and its news spinoff, Not the Bee LLC, announced their support of the Florida law after experiencing censorship from Facebook and other social media.

“[We have] a desire for an intellectually diverse social media universe in which all Americans — including those of the religious center-right — have an equal platform to advocate their views,” an amicus brief from the company reads. “At a minimum, Amici want social media platforms to transparently announce and evenhandedly apply their content standards, as Florida’s Senate Bill 7072 requires them to do.”

The two websites are represented by the First Liberty Institute in Plano, Texas.

“Social media giants have lied to the public about allowing intellectual diversity on their platforms and are selectively applying their standards to censor disfavored conservative and religious speech,” FLI Senior Counsel Jordan Pratt said. “Florida’s law is a basic consumer-protection regulation that simply holds social media platforms accountable to the image of neutrality that they project, and it is consistent with federal law and the First Amendment.”

DeSantis has made his motive clear, stating in May that the new bill would “ensure that ‘We the People’ — real Floridians across the Sunshine State — are guaranteed protection against the Silicon Valley elites.”

“Many in our state have experienced censorship and other tyrannical behavior firsthand in Cuba and Venezuela,” DeSantis said. “If Big Tech censors enforce rules inconsistently, to discriminate in favor of the dominant Silicon Valley ideology, they will now be held accountable.”

U.S. District Judge Robert L. Hinkle of the Northern District of Florida called for a preliminary injunction due to certain parts of the law.