Behind the Scenes of ATLAS SHRUGGED PART I: Capitalism Is Not a Dirty Word 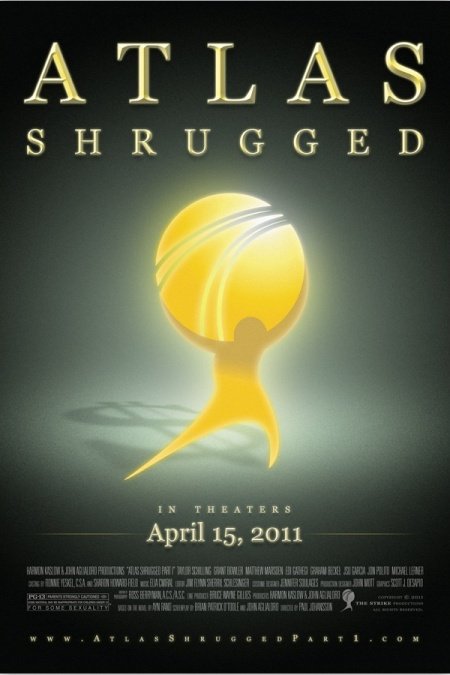 Movieguide® had a chance to talk with producer Harmon Kaslow about the making the new movie.

One of the challenges Kaslow and team had to overcome is that they are creating the movie version of a book that some polls say is the most influential book after the Bible. The author and the book have spawned institutes, influenced academia and popularized many ideas, including the advantages of a free market economy and the benefits of a limited government.

With any adaptation, fans of the book want to know what was done to “their” story when it hits the big screen.

Kaslow says, “We didn’t try to re-imagine the story or to change it but to make a cinematic thread that was true to the message. Use Ayn Rand’s message to get to the target audience.”

Kaslow sees the target audience as moviegoers that value individual liberty and a limited government. He sees that the story of the main character going against bureaucrats proves that hard work and perseverance can pay off. Kaslow knows that all ages and all demographics can embrace this story and will turn out for the movie.

Kaslow says that all those involved in the movie just want to show “capitalism is not a dirty word.”

Businessman John Aglialoro first acquired the rights to the Rand novel 18 years ago and has struggled to find financing and production for the story. Just under the deadline before losing the rights, he was able to go into production to make the movie that’s now set to open.

Kaslow says that, while Rand was herself an atheist, those views don’t come out in the book and therefore are not part of the film.

You can read MOVIEGUIDE®’s review of the movie HERE.