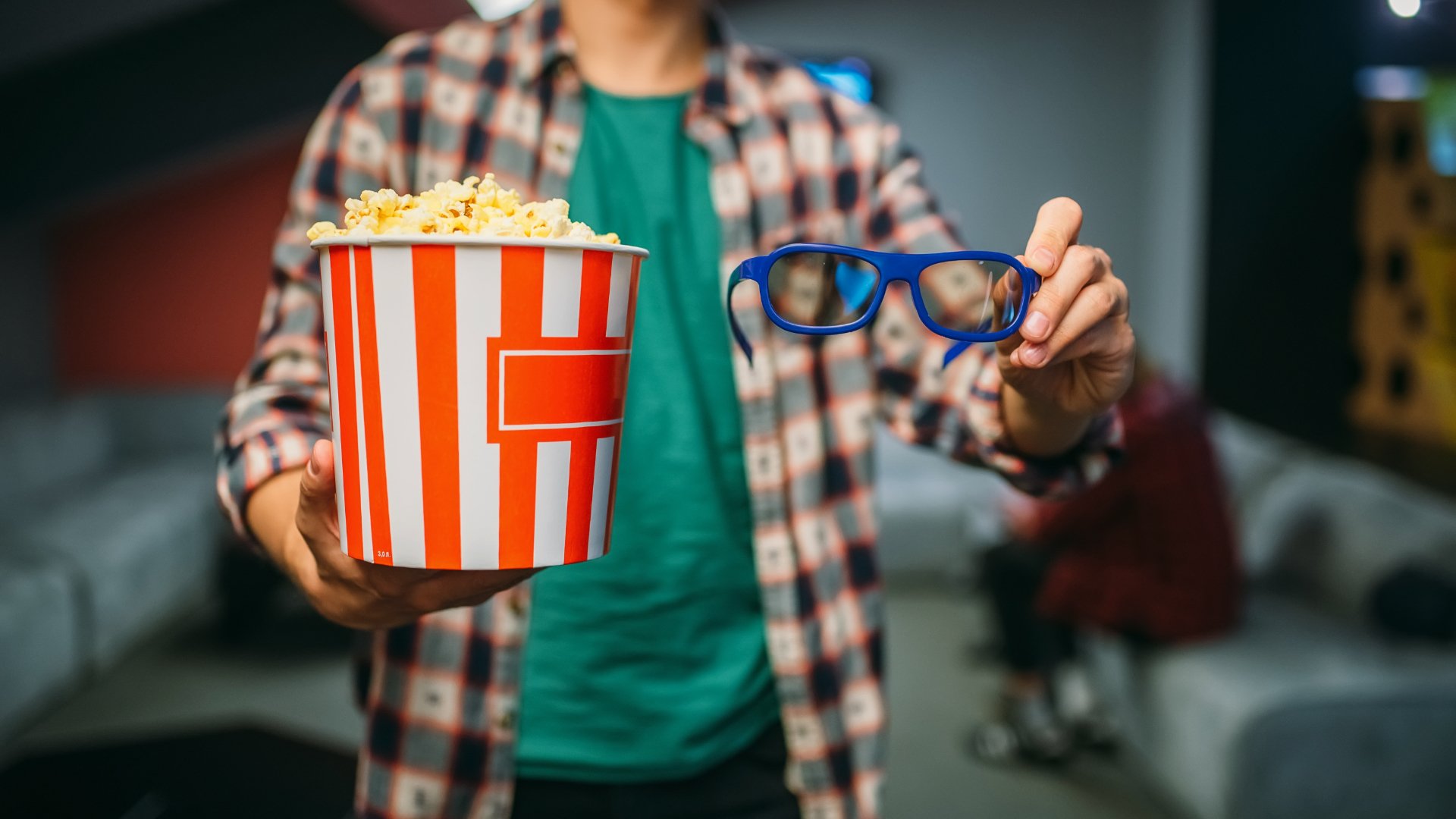 Photo by NomadSoul1 on Envato Elements

We wish you a merry box office and a happy new year filled with uplifting themes in movies. 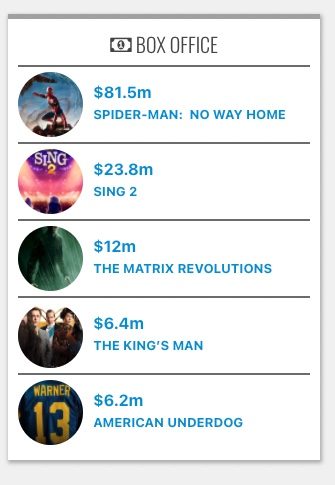 As Christmas weekend proved, positive themes dominated in theaters, with all five of the top movies promoting a biblical worldview.

For example, SPIDER-MAN: NO WAY HOME contains a very strong moral elements promoting doing the right thing, giving people second chances to turn away from evil, teamwork, friendship, and some redemptive elements promoting sacrifice, and an end credit scene where a man performs the Sign of the Cross.

Then, SING 2 has a very strong moral worldview with some Christian, redemptive elements where courage and love win the day over greed, many characters overcome their fear or grief through love for one another and stepping out in faith, kindness is stressed, and characters learn from their mistakes, plus Christian elements include a song about praying for one another.

Next, THE MATRIX REVOLUTIONS is an ultimately redemptive, Messianic, Christian allegory, including some symbolic Christian imagery and references such as images of a Cross made up of light, a reference to sacrificial atonement combined with another use of crucifix imagery, an emphasis on the need for a savior to defeat evil and darkness, and light overcomes darkness (as in John 1:5).

Then, in THE KING’S MAN, there is a strong moral, patriotic worldview with some overt Christian references in an action adventure, spy story where a man eventually realizes that his pacifist ideals are flawed, and that, sometimes, people must take up arms to prevent an even greater evil from taking place, plus movie displays a strong father-son relationship where it’s decided that a terrible sacrifice must not be paid in vain.

Finally, AMERICAN UNDERDOG presents a strong Christian worldview with the mention of Christianity, faith and My Lord and Savior, but not of Jesus Christ with very strong moral pro-family elements of compassion and very strong believe in God’s Word and will for our lives.

Though some of these movies are marred by foul language, sexual content, and other gratuitous messages, their overarching biblical and moral worldviews prove that what is Good, True, Pure, and Lovely will succeed at the box office.