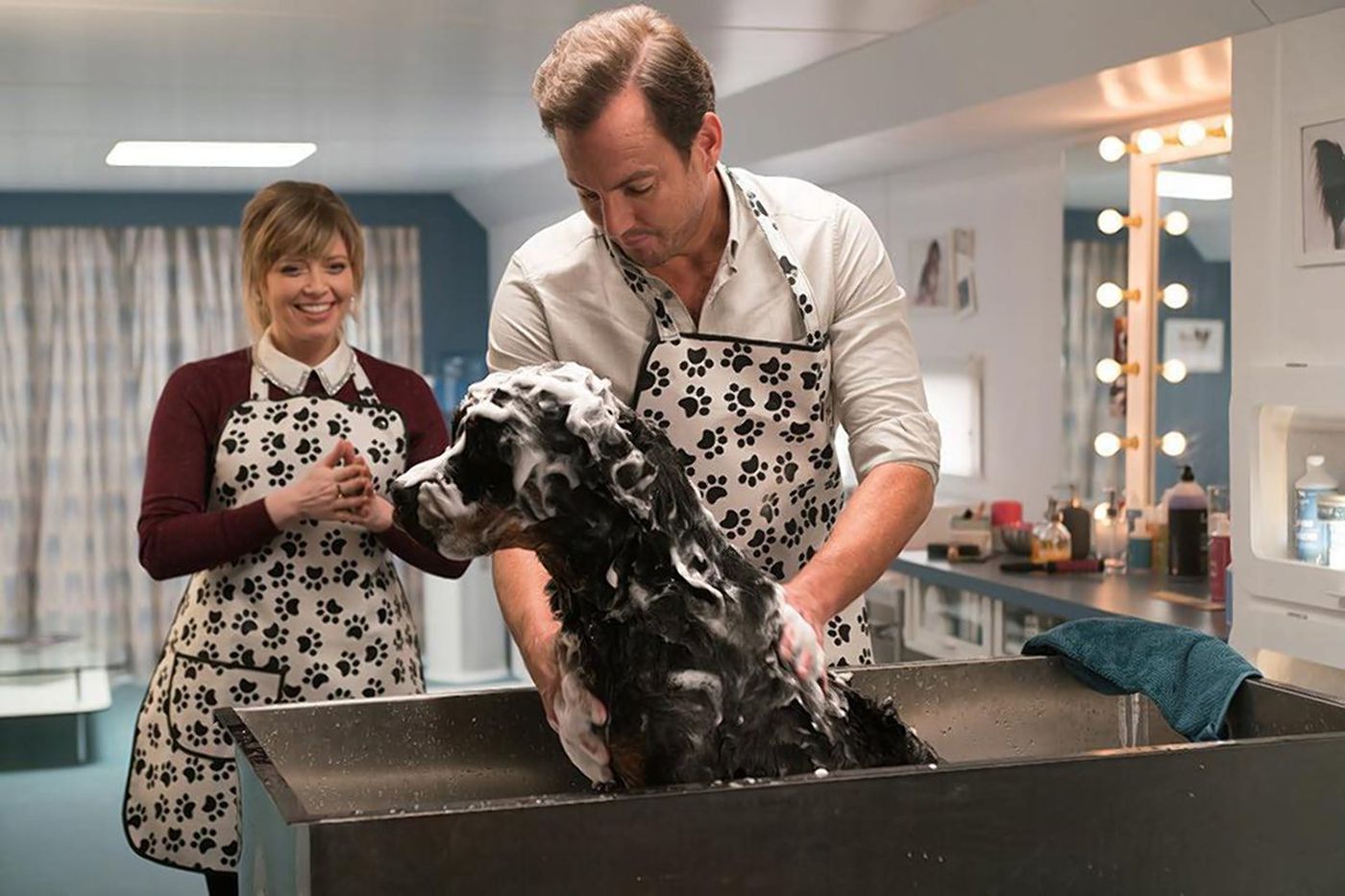 By the Editorial Staff of Movieguide®

The movie SHOW DOGS aimed at families is getting re-edited according to a statement by the distributor Global Road Entertainment. The statement released to Deadline reads, “Responding to concerns raised by moviegoers and some specific organizations, Global Road Entertainment has decided to remove two scenes from the movie Show Dogs that some have deemed not appropriate for children. The company takes these matters very seriously and remains committed to providing quality entertainment for the intended audiences based on the film’s rating. We apologize to anybody who feels the original version of Show Dogs sent an inappropriate message. The revised version of the film will be available for viewing nationwide starting this weekend.”

This is only a day after The National Center on Sexual Exploitation released a statement that said the movie, “sends a troubling message that grooms children for sexual abuse…. It contains multiple scenes where a dog character must have its private parts inspected, in the course of which the dog is uncomfortable and wants to stop but is told to go to ‘[in your mind to your happy] place [then nothing can stop you].’”

Movieguide® commends all concerned parents who desire to protect their children from negative messages and content in movies. The fact that the distributor heard the voices of concerned parents and is seeking to make changes to their movie is great news, but Movieguide® wants to encourage parents to not stop there.

There are other movies with terrible messages that many are turning a blind eye too, such as DEADPOOL 2, which has a depicted suicide attempt that is played as a joke. DEADPOOL 2 is heavily marketed to young teenagers, and even children, and features despicable content. It opened to $125 million in its opening weekend, which means many are choosing to ignore the blatant immorality the movie promotes.

Never underestimate the power you as a parent, or a concerned citizen have to influence Hollywood for good.