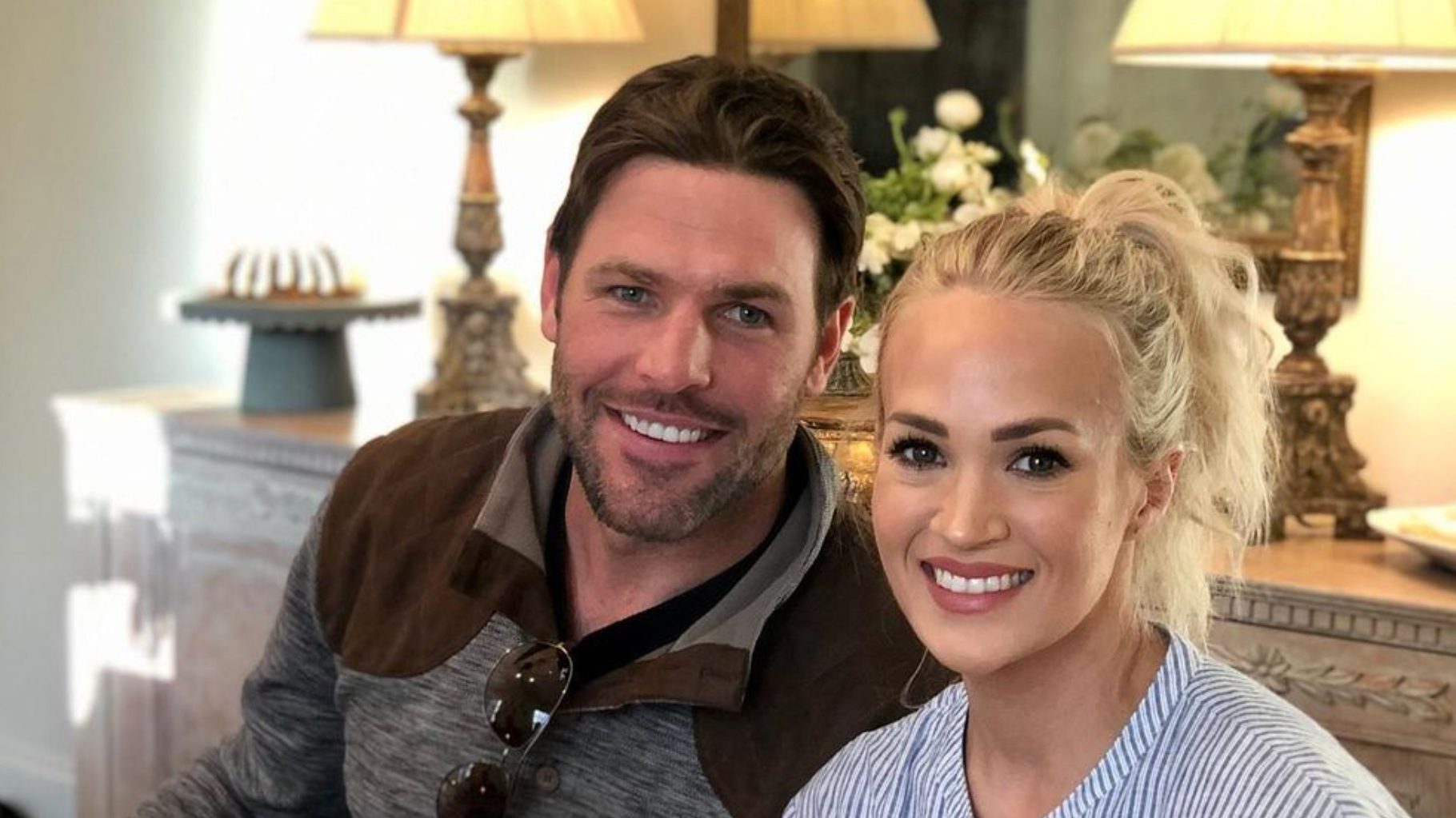 The former NHL player posted on Instagram that he agreed with Roger’s stance on the vaccination.

“I stand with @aaronrodgers12 I believe in the freedom to choose what we put in our bodies and the freedom of conscience,” Fisher said on Instagram. “I agree with him in that the science clearly shows the vaccinated spread covid at basically the same rate as the unvaccinated.”

“The @nhl @nfl and other leagues are ignoring the science and choosing to coerce and punish unvaccinated players with these restrictions. If they really cared about people’s health they would have daily testing for all,” Fisher continued.

Fisher said that the vaccine mandates are meant to control people rather than the public’s health.

“I won’t stand for that. It’s time to fight for our medical freedom and I feel for those that have been fired for choosing medical freedom,” Fisher said. “People losing their jobs over a medical choice is un-American and unacceptable. We need to stand up now before it’s too late!!”

The Green Bay Packers are without their quarterback after he tested positive for COVID-19. Rogers said that he still stood by his opinion that the government should not mandate vaccines.

“It wasn’t some sort of ruse or lie. It was the truth,” the Super Bowl MVP said on “The Pat McAfee Show.” “Had there been a follow-up to my statement that I’d been immunized, I would have responded with this. I would have said, ‘Look, I’m not some sort of anti-vax-flat-Earther. I’m somebody who’s a critical thinker.’

“I march to the beat of my own drum,” he added. “I believe strongly in bodily autonomy, [in the] ability to make choices for your body, not to have to acquiesce to some woke culture or crazed group of individuals who say you have to do something.”

Rogers is set to receive another test on Nov. 13, which would make him eligible to play in the Packers’ game on Sunday, Nov. 14.

Rogers is vocal about his political opinions and recently expressed his opinion on cancel culture.

The veteran NFL quarterback and Super Bowl champion expressed his view on the current “cancel culture” on THE PAT MCAFEE SHOW.

“There’s a PC woke culture that exists, and there’s a cancel culture at the same time,” Rodgers said. “And it’s based on people’s own feelings of maybe personal miserability or distaste for their own situations or life, or maybe just enjoyment of holding other people down underneath their thumb.”

The QB came under fire after a recent win against the Chicago Bears.

“Look, I think that’s to say … Are we getting that soft in society where we can’t have words now?” Rodgers questioned after people called out his “trash talk” directed at Bears fans.

“Somebody can pay for a ticket and say whatever the h*ll they want — which I think they should be able to, that’s fine — but the one time you say something back to them and it gets caught on a hot mic … now I’ve disrespected an entire city and organization and my own organization?” he added. “I also exist outside of that in a different realm where I do feel confident in things I say and I do stand by what I do. I like to speak the truth and I’m not part of this woke cancel culture that gets off on trying to silence people all the time.”