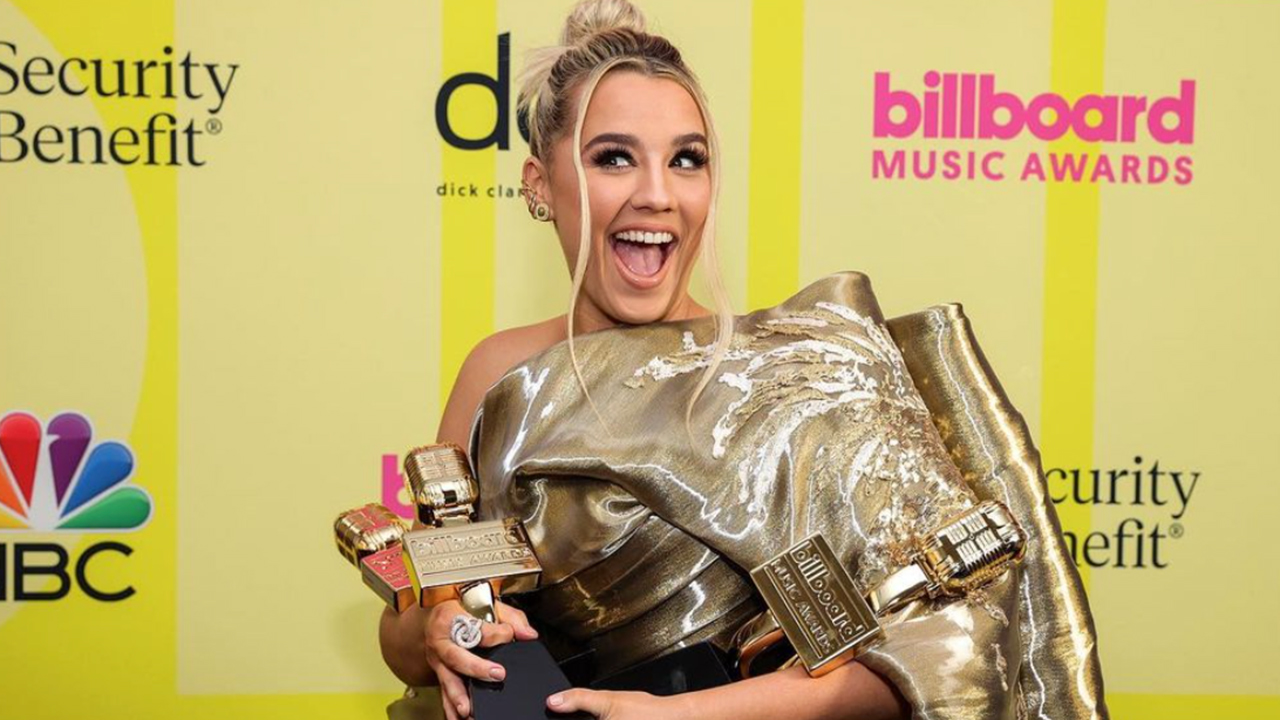 Billboard aired their 2021 Music Awards on May 23, highlighting the artists and bands who performed at the highest level on their billboard charts. The night included several Christian artists such as Gabby Barrett, Justin Bieber, Carrie Underwood, Kanye West, and Christian bands like Elevation Worship.

“IDOL was such a huge highlight in my career. Even if it’s not the end all be all, it’s a big part of my journey,” Barrett said. “Two years later, people still message me, saying, ‘I just watched your performance of [Miranda Lambert’s] ‘Little Red Wagon’ on IDOL and I love it’ … It’s really nice to see people stick with you.”

Barrett also just announced the release of her first Christmas track with her rendition of the timeless classic “The First Noel.”

Check out the complete list of nominees and winners in the Christian music categories:

We The Kingdom, Holy Water

Koryn Hawthorne, I AM

Koryn Hawthorne, “Speak To Me”

Marvin Sapp, “Thank You For It All”

Tye Tribbett, “We Gon’ Be Alright”