Director Paul Greengrass: NEWS OF THE WORLD Is Ultimately About Hope, Redemption, Healing 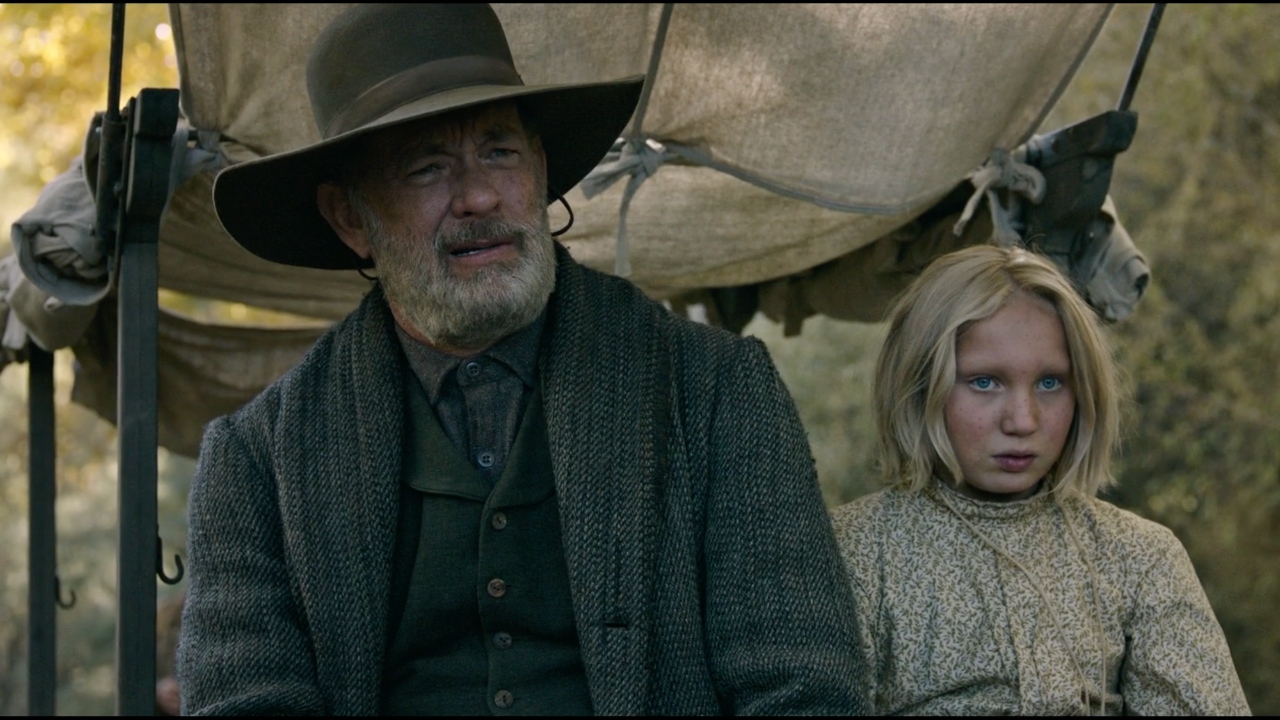 Director Paul Greengrass: NEWS OF THE WORLD Is Ultimately About Hope, Redemption, Healing

Editor’s note: The following interview contains spoilers for NEWS OF THE WORLD.

When director Paul Greengrass set out to make his latest movie, he knew he ultimately wanted it to be about redemption and healing after a time of judgment and repentance.

In NEWS OF THE WORLD, Greengrass subtly explores this faith journey through Captain Kid, played by Tom Hanks, a Civil War veteran who travels from town to town reading the news. Kid stumbles upon a little girl named Johanna who was kidnapped by Indians and must return her to her relatives.

“His whole demeanor is haunted,” Greengrass said of Kid. “His soul is broken, and slowly through taking on the burden of the responsibility for this little girl, and going on this dangerous journey, slowly but surely, he’s healed.

“He comes to realize that he has to face his past. And the full story is only revealed at the end, when you realize that he feels that his wife’s death is –obviously because of his grief– a judgment on everything that he had seen and done,” Greengrass continued. “I think that’s quite a common feeling that people have as they get towards the end of their lives. You reflect upon what happened and how things went and you repent of the mistakes you made and you hope to get to a better place. We all hope for redemption, don’t we? That’s what Kid hopes for. In a movie, you can have a character find the grace that they’re so desperately looking for.”

Greengrass said that Kid ultimately found healing through examining his past and learning how to accept it in order to create a new family with Johanna as his daughter. This is often demonstrated through Kid’s storytelling as he reads the newspapers across the state of Texas.

“All he has is a small satchel and a couple of old newspapers, but he has that most priceless thing, which is the healing power of storytelling as that goes on and as he goes further down the road with the little girl,” Greengrass said. “You see the strength of his storytelling more and more.”

For the director, though, the movie ultimately comes down to the healing power of family.

“That’s why I made this film, because I’m a parent. I’ve got three daughters, I’ve got two sons, too, but my daughters … were very much in my mind when I made this film ,and I wanted to make a family film I suppose, when I’ve dealt with some of my films’ pretty tough subjects. I wanted to make a family film that you could bring your children to, and it would feel like a healing story,” Greengrass said.

While Greengrass may consider NEWS OF THE WORLD to be a family movie, Movieguide® does not. Though we applaud the movie’s strong Christian worldview, the language, violence, drunkenness and implied sex outside of marriage merits extreme caution for adults.