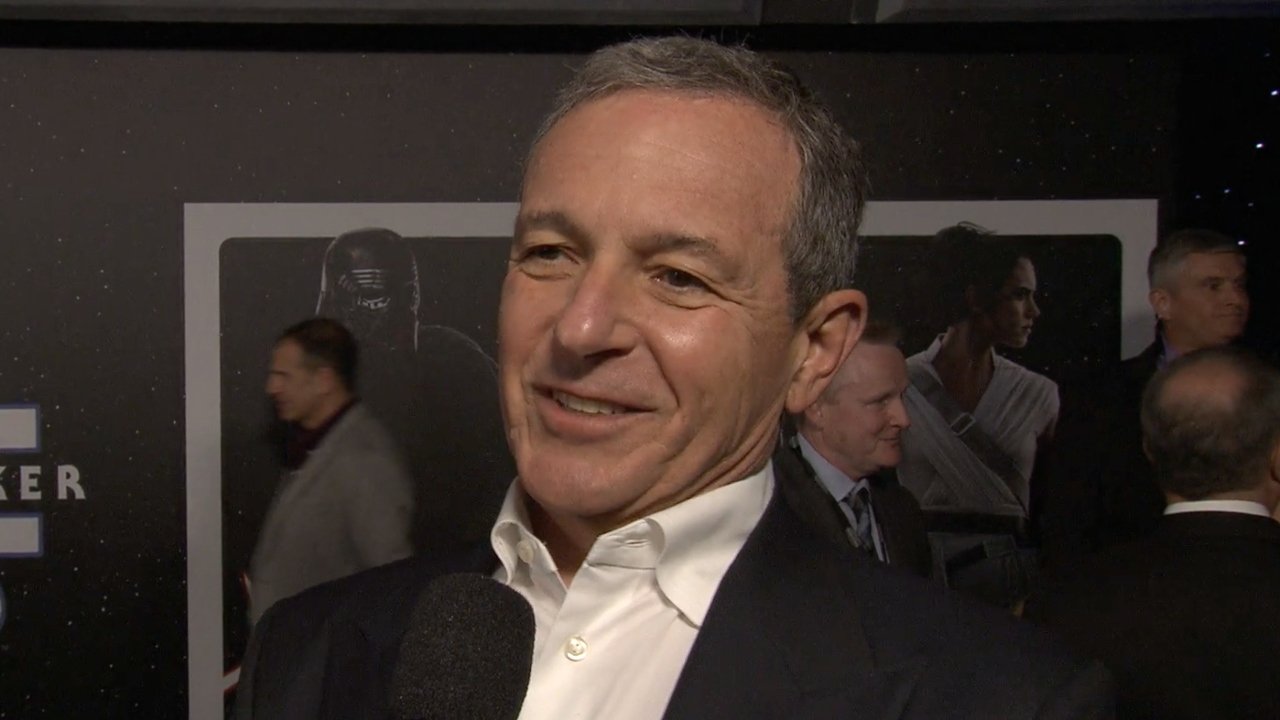 Disney announced that CEO Bob Iger was stepping down from his role immediately, to be replaced by Bob Chapek. Iger is the Executive Chairman of Disney’s Board of Directors and will remain on the board until December, 2021.

“With the successful launch of Disney’s direct-to-consumer businesses and the integration of Twenty-First Century Fox well underway, I believe this is the optimal time to transition to a new CEO,” Iger said in a statement. “I have the utmost confidence in Bob and look forward to working closely with him over the next 22 months as he assumes this new role and delves deeper into Disney’s multifaceted global businesses and operations, while I continue to focus on the Company’s creative endeavors.”

“Bob Iger has built Disney into the most admired and successful media and entertainment company, and I have been lucky to enjoy a front-row seat as a member of his leadership team,” Chapek said. “I share his commitment to creative excellence, technological innovation and international expansion, and I will continue to embrace these same strategic pillars going forward. Everything we have achieved thus far serves as a solid foundation for further creative storytelling, bold innovation and thoughtful risk-taking.”

Iger’s latest accomplishment is the launch of Disney+, which rapidly became the most downloaded app in the 2019 fourth quarter.

“The launch of Disney+ has been enormously successful, exceeding even our greatest expectation,” Iger told investors at the time.

Moving forward, Chapek says he is “humbled” to take on Disney’s CEO role.

“I am incredibly honored and humbled to assume the role of CEO of what I truly believe is the greatest company in the world,” Chapek said in a statement. “Bob Iger has built Disney into the most admired and successful media and entertainment company, and I have been lucky to enjoy a front-row seat as a member of his leadership team.”

Chapek previously headed the parks, experiences and products division since it was created in 2018. He was also the head of parks and resorts and before that president of consumer products.