Disney+ Could get New Titles Initially Scheduled For Theatrical Release 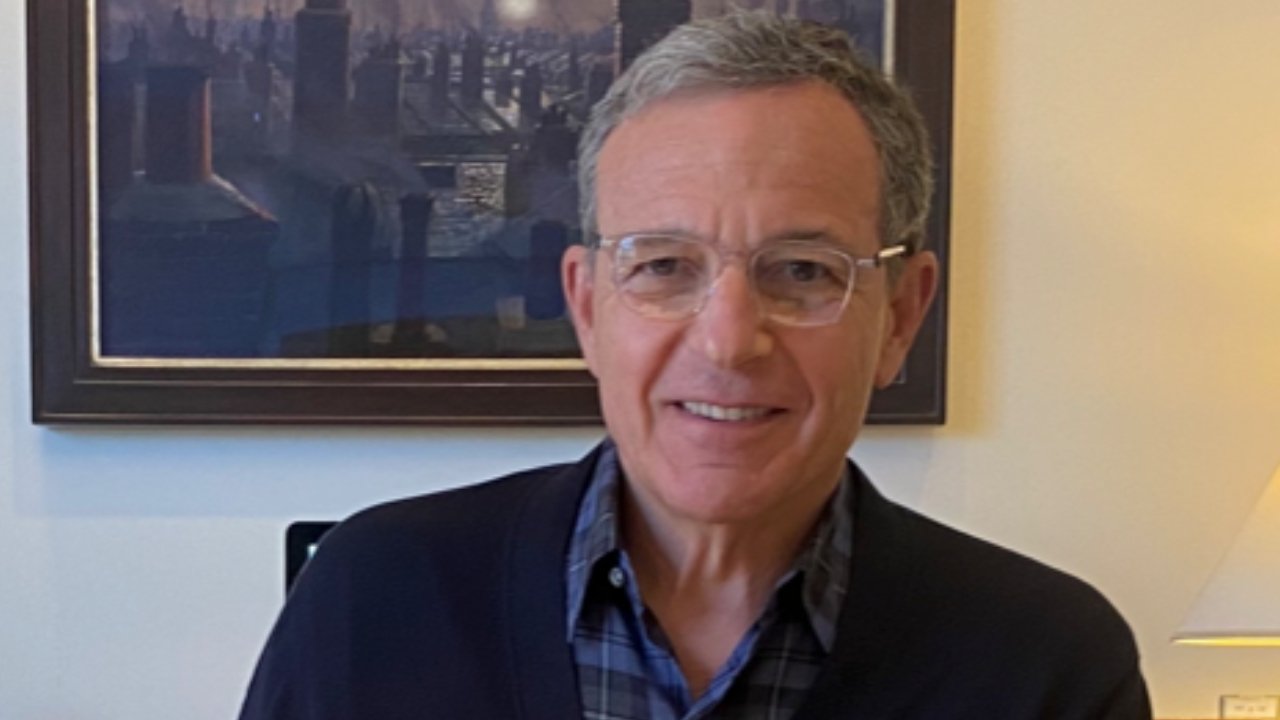 Disney+ Could get New Titles Initially Scheduled For Theatrical Release

Disney hinted that more movies might make the jump to Disney+ without getting a theatrical release first, Deadline reports.

“In terms of movies going ahead after Artemis, there may be a few more that we end up putting directly onto Disney+, but for the most part a lot of the big tentpole Disney films, we’ll simply wait for slots. In some cases, we’ve announced new ones already, but later on in the calendar.”

Iger didn’t give away any titles that might make the jump. However, rumors have been swirling that F0x’s long-awaited NEW MUTANTS might be one of the titles the chairman was talking about.

Disney movies like BLACK WIDOW and MULAN were pulled from their release dates and given new ones, but NEW MUTANTS wasn’t given a new date.

As new titles could been seen soon on Disney+, Iger also commented on how some movies were put on the streaming service earlier than expected due to the coronavirus.

“In some cases we’ve moved things onto Disney+ faster than we would have. Frozen 2 was one of them, but Onward would be the biggest example. It was in theaters when this happened. We moved to a pay-per-view period for a couple of weeks where people could buy it and own it. And then we ended up putting it on Disney+.”

With all of these new titles that could be coming straight to your TV, Movieguide® encourages parents to check our review as we stay up to date with the latest new releases that appear on streaming services. You may also want to watch the movies first before letting children watch to make sure they’re the right fit for your family.