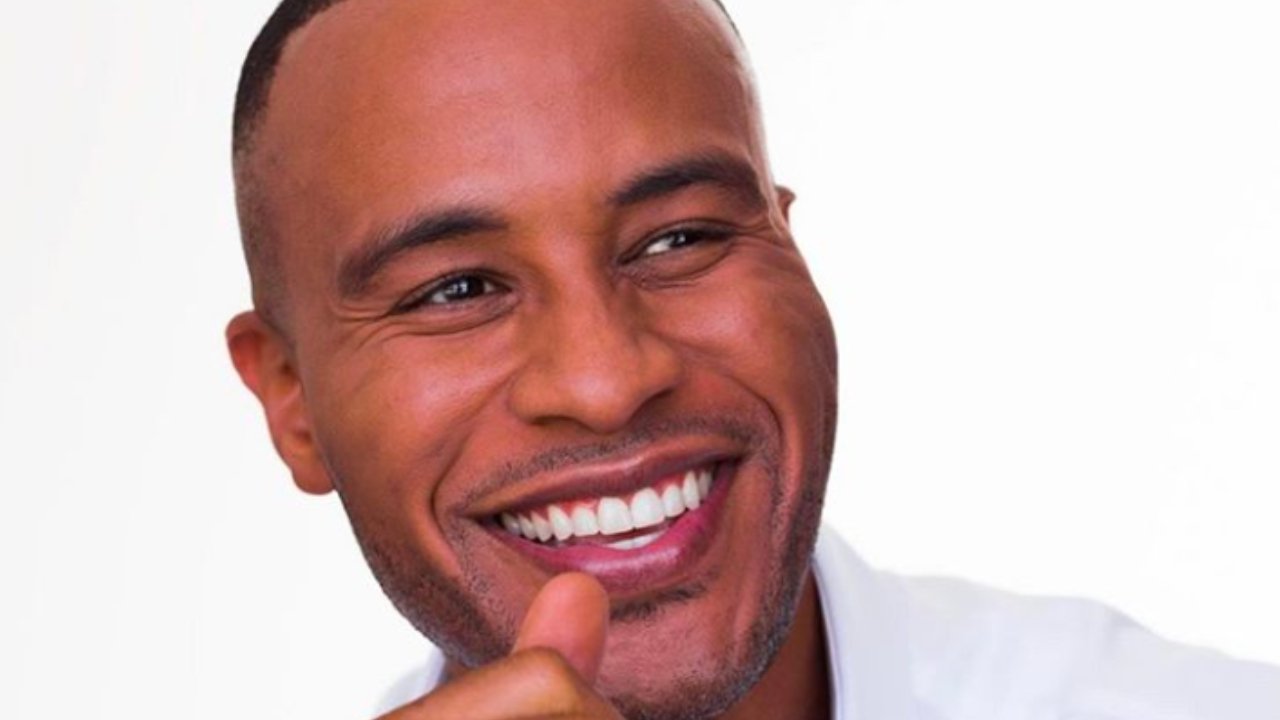 Kelly became a hit sensation with her songs “It Should’ve Been Us” and “Nobody Love” back in 2015. Since then, the California native influences the music scene for the better. Her faith adds to her appeal on social media as she gives glory to God for her success in the music industry.

was having a blast @ kaaboo fest all weekend so i’m a few days late but i have to say HAPPY ONE YEAR ANNIVERSARY OF HIDING PLACE🖤🖤🖤 i’ve always wanted to put out gospel music & i’m still amazed that i got to do this project with the incredible @kirkfranklin. i absolutely love the songs we created. i can’t say it enough.. the best part is hearing stories about how these songs have touched people’s lives!! i’m just extremely grateful right now. i thank God for allowing me to do what i do, & i thank God for each one of you. i thank Jesus for what He’s done that allows us to sing about it forever & ever. all the glory goes to Him. 🙏🏼🖤

Movieguide® Award-winning producer DeVon Franklin has many popular credits to his name like THE STAR, HEAVEN IS FOR REAL and BREAKTHROUGH. Franklin wrote the book The Hollywood Commandments to encourage Christian filmmakers in their craft. Franklin’s wife, actress Meagan Good (SHAZAM!), frequents his social media feed as he encourages couples to follow after Christian principles in both dating and marriage. Franklin often prays for his social media followers too.

Gifford joined Instagram in May 2018. Since joining, Gifford announced she was leaving the fifth hour of the TODAY SHOW. The Hollywood Chamber of Commerce will honor Gifford with a star on the Walk of Fame too, but that doesn’t stop Gifford from sharing her faith and scripture with her  many followers.

These days most people know that Bieber loves the Lord. Recently, he posted, “Having trust in Jesus at your worst times is the absolute hardest, but he is faithful to complete what he started. I also want to thank my wife for being such a huge support in my life through this season. It says in the bible count it ALL JOY.”

Bieber and his wife, Hailey, attend church regularly and look to Jesus to guide their decisions and marriage.

Sang at church last night. God is pulling me through a hard season. Having trust in Jesus at your worst times is the absolute hardest. But he is faithful to complete what he started. I also want to thank my wife for being such a huge support in my life through this season.. it says in the bible count it ALL JOY when you face trials of various kinds. Sounds insane considering when u face trials u feel terrible. But if we are grateful and worship god for what we do have in that season there is so much power in that… whatever pain you are going through just keep telling yourself THIS WONT LAST! Love you guys we in this together

As the wife of Duck Dynasty star Jase Robertson, this mother of three uses her social media account to bring awareness to the Mia Moo Fund, which helps U.S. families attain medical support for children born with cleft lip and palate. Robertson doesn’t shy away from praising God for her many blessings and admiration for the Lord including her family and jewelry company, Laminin Designs, which supports Christian values and women in need of work.

As an all-star athlete, Tebow’s faith remains the key component to his success. Often, Tebow uses his Instagram to share verses to scripture, pictures of family and promote his philanthropic work.

To love God is to serve God. That means we serve all of His children – Everyone matters! 💯 • • • #faith #hope #love #quotes #inspirationalquotes #loveGod #lovePeople

Joanna and her husband Chip’s legacy comes in part due to their home design show FIXER UPPER on HGTV. The couple authored several books that explore faith and home design. The Gaines also have their own line of home goods sold exclusively at Target. In the future, the Gaines will launch their new network that will place an emphasis on family values. Joanna is worth following for her constant optimism and profession of faith. She also recognizes the pressures that social media may have on users.

I can’t believe Baby Crew is already ONE! 😭 This joyful, funny, easy-going, sidekick of mine sure is easy to celebrate. I’m sharing some highlights from his first birthday party along with a few more updates on my blog at magnolia.com/blog. 📷: @kathrynkruegerphotography

You might recognize PenaVega from his many projects on Hallmark Channel, DANCING WITH THE STARS or his time in boy band Big Time Rush, but the multi-faceted star’s most important priorities are his faith and family. PenaVega is married to actress Alexa PenaVega and uses his social media to tell others about his family life and upcoming projects.

Sinise loves the Lord and has a heart for service. For over 25 years, Sinise has partnered with veterans and servicemen to honor their work. His Instagram offers followers highlights of the people who benefit from his foundation.