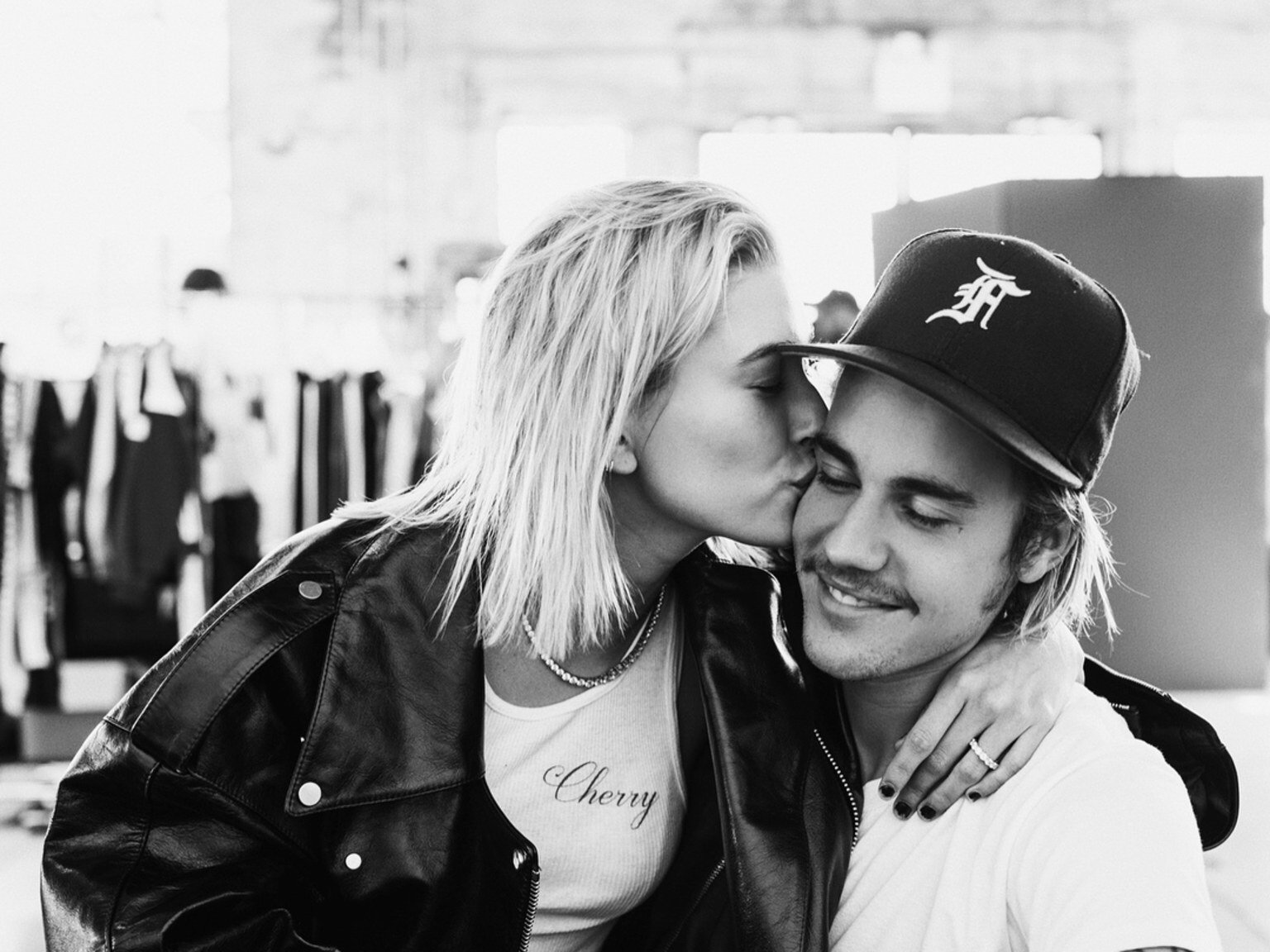 It’s rare for the mainstream fashion magazine VOGUE to feature couples on the cover page, so last Friday when the publication revealed its March spread featuring Justin and Haley Bieber, the internet and social media took notice.

Since getting married in the fall of 2018, Justin and Hailey have been rather tight-lipped about their romance and personal lives. VOGUE’s exposé, however, unpacks Justin and Hailey’s relationship with an exclusive interview sprinkled with insights into their personal testimonies of faith in Jesus.

Hailey Bieber (formerly Haley Baldwin) is a model and daughter of the Christian actor Stephen Baldwin (THE LEAST OF THESE: THE GRAHAM STAINES STORY). Justin rose to fame as a tween heartthrob and turned into a major music sensation with hits like “Sorry” and “As Long as You Love Me,” among popular favorites. Yet, Justin’s quick rise to the forefront of public attention, like many before him, came in tandem with putting his trust and security in the wrong things. “I got very arrogant and cocky. I was wearing sunglasses inside,” Justin remembers.

Bieber started attending church and was mentored by pastors that helped him find healing through Christ and tackle some of his demons, including sexual promiscuity and drugs. VOGUE captures how during this time, he reconnected with his future wife at church. “Hailey started attending services at Hillsong, the Australian megachurch whose New York satellite was gathering at Irving Plaza at the time.” Hailey remembers, “One day Justin walked into Hillsong and was like, ‘Hey, you got older.’ I was like, ‘Yeah, what’s up?’ Over time he became my best guy friend.”

The pair briefly dated years ago and had a complicated breakup, but then rekindled things in the summer of 2018 at a Christian conference in Miami. Hailey recalled, “the common denominator, I promise you, is always church. By then we were past the drama. I just gave him a hug. By the end of the conference, he was like, ‘We’re not going to be friends.’ I was like, ‘We’re not?'” Less than a month later the pair was engaged. 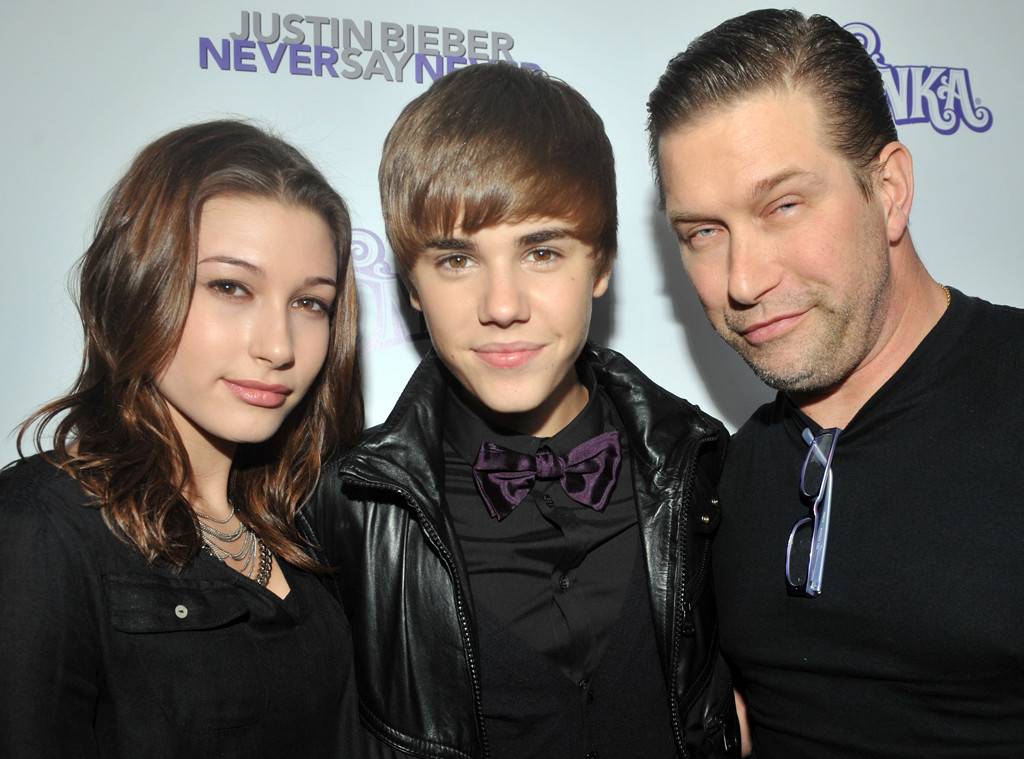 Next to choosing Jesus as Savior, marriage is the most important decision anyone can make. The article suggests that although their fans were surprised by the quickness of the marriage announcement, they were both prayerful and confident in the decision. “I prayed to feel peace about the decision, and that’s where I landed…I love him very much. I have loved him for a long time.” They tied the knot at a courthouse in New York.

Only half a year into their marriage, the Biebers are still working to manage their expectations of one another, their faiths, how they handle conflict and their careers. “Fighting is good,” Justin told VOGUE. “Doesn’t the Bible talk about righteous anger? We don’t want to lose each other.” Justin was also intentional in not getting a prenup, as many celebrities do because he and Hailey believe divorce isn’t an option.

Many couples in Justin and Hailey’s generation are choosing to cohabitate and forgo marriage, differing than generations before them. Hailey and Justin’s testimony and commitment to abstinence until they got married speaks volumes to their commitment to following God’s design for sex in the context of marriage and will hopefully urge others their ages to do the same. The article states, “not having sex, he decided, was a way for him to feel closer to God.” Justin described, “He doesn’t ask us not to have sex for him because he wants rules and stuff. He’s like, ‘I’m trying to protect you from hurt and pain.’”  He finished by saying, “I wanted to rededicate myself to God in that way because I really felt it was better for the condition of my soul, and I believe that God blessed me with Hailey as a result.” 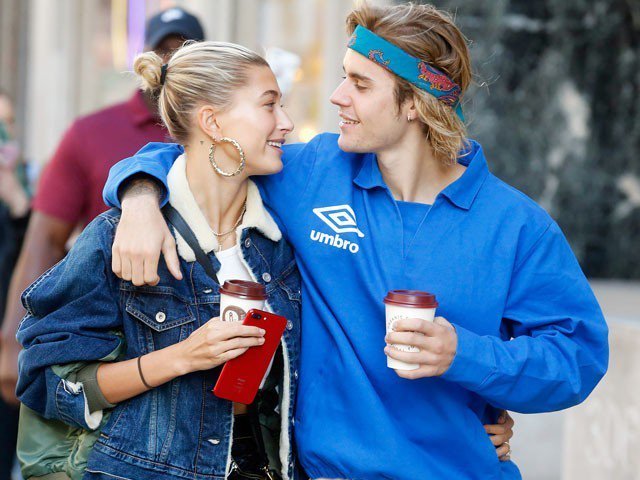 “We’re coming from a really genuine place.” Hailey relayed earnestly, “we’re two young people who are learning as we go. I’m not going to sit here and lie and say it’s all a magical fantasy. It’s always going to be hard. It’s a choice.”

Currently, Justin and Hailey are planning a wedding with family and friends to celebrate their nuptials.