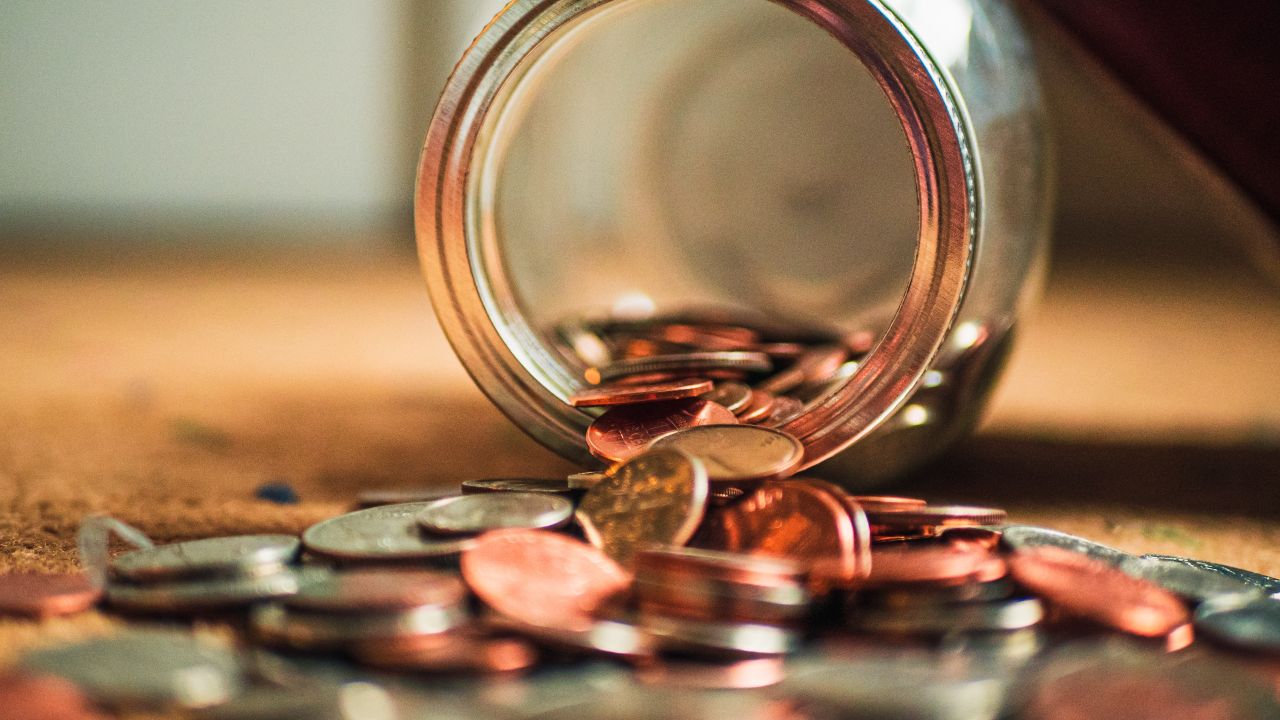 Photo by Josh Appel on Unsplash

A recent survey of 2,000 likely U.S. voters shows that conservative consumers of major news outlets are significantly better informed about major issues such as the amount of the national debt, the income tax rate paid by wealthy people and the percentage of the population that has no healthcare insurance than Democrat, leftist consumers.

For example, 35% of conservative viewers of Fox News and 32% of conservative talk radio listeners correctly estimated the size of the U.S. national debt between $20 and $30 trillion versus 20% of Democrat, leftist viewers of MSNBC and 16% of CNN viewers.

Also, 17% of conservative media consumers correctly estimated the number of Americans without private health insurance compared to only 8% of Democrat, leftist media consumers.

The survey of 2,000 Likely Voters was conducted April 29 to May 3, 2021 by Rasmussen Reports and the Heartland Institute.