Election Day Fallout: Judgment Begins in the House of the Lord 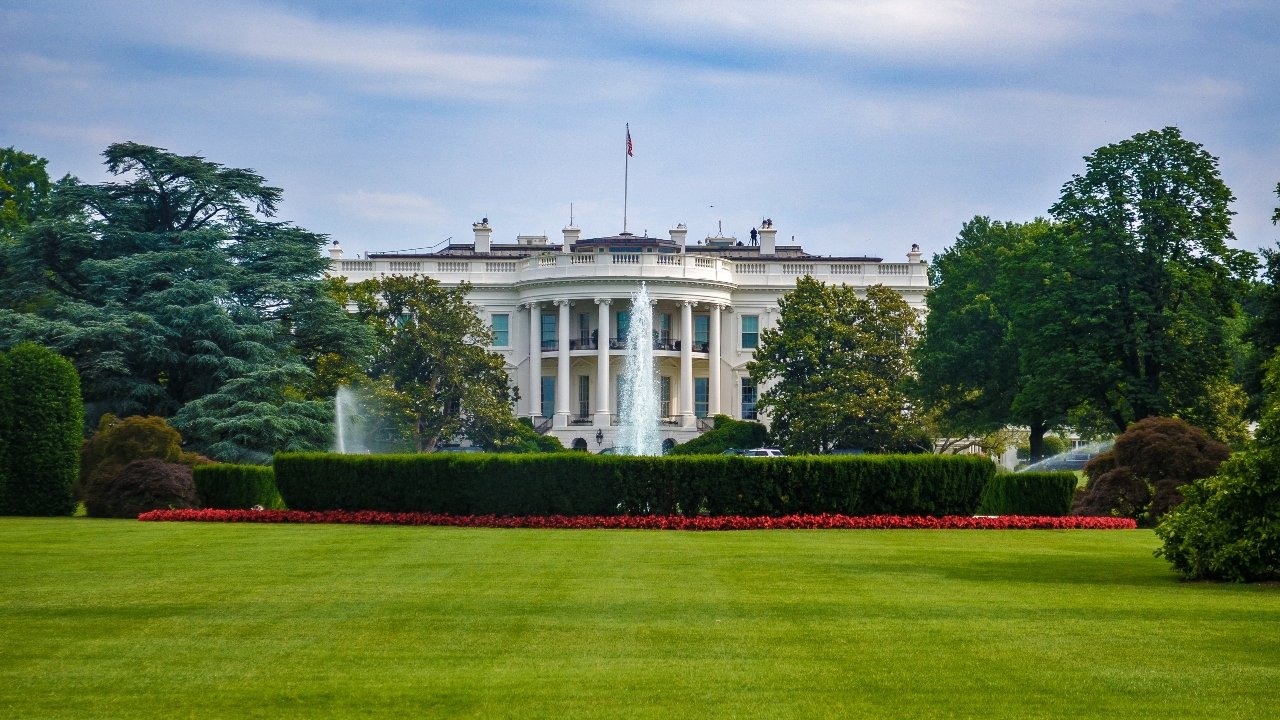 Election Day Fallout: Judgment Begins in the House of the Lord

However you voted in whatever election, there are always consequences and unintended consequences.

When people voted for Hugo Chavez in Venezuela, a highly suspect vote, or for Hitler in Germany, they didn’t expect Venezuela to go from being the richest country in South America to a country of starvation and poverty under communism.

They didn’t expect for Germany to go from being the richest country in Europe to being the homeland of the Holocaust.

In both instances, people of faith suffered more than anyone.

As the 2000 movie BONHOEFFER: AGENT OF GRACE relates, Dietrich Bonhoeffer was a Protestant Christian in Germany who stood up against Hitler’s murderous National Socialist regime.

For the most part, Protestant Christians didn’t heed his warnings about Hitler and Hitler’s henchmen. Also, many, about four-fifths of Germany’s 18,000 Protestant pastors according to one estimate, went along with these pagan tyrants or remained silent, and, eventually, their churches were destroyed or, worse, co-opted, sometimes willingly.

Of course, these two historical situations are dire examples and don’t reflect the positives and the negatives of the recent election.

The real negatives are a Washington Post opinion editor calling for the removal of every Republican because, if one is left, they might win an election. Or, for third-rate sports telecaster Keith Olbermann calling for stamping out everyone associated with President Trump.

Aside from this hate speech by major media folk, there are some direct and dire consequences for the church.

For example, I’m on the board of a theological graduate school invited by the Pro-Christian groups in the Trump Administration to establish Christian outlets on military bases. This is in contrast to the previous administration, which was trying to remove any reference to Jesus Christ by Christian chaplains, which will probably be the position of any new Democrat administration.

Also, one of the public platforms of the Democrat Party is the public funding of abortion, which will mean the killing of babies will be much more common, as well as the killing of already born babies. This is shown by new legislation signed into law by the state of New York’s Democrat governor, Andrew Cuomo, who claims to be a Roman Catholic Christian. The Democrat Party’s pro-abortion platform harkens back to the pagan barbarism of the Roman Empire.

In addition to this, free enterprise will suffer under a new Democrat administration (to what degree we won’t know), as well as America’s support for Israel, energy independence, medical care for senior citizens, and a list of other very real benefits we’ve won for a moment in time.

The good news, however, is that there will be no more complaints about Trumps’ personality, except for continued attempts to revile him.

It’s interesting to note that the same complaints were leveled against Winston Churchill and Abraham Lincoln.

If you visit the Churchill museum or the Lincoln museum, you can see areas devoted to the vituperative news comments. That said, Churchill brought England out of its economic doldrums and was the only one who could confront and defeat Adolf Hitler.

On the day the war was won, Churchill was voted out of office. Being one of the most prescient Prime Ministers, he predicted that the new socialist administration would impoverish England. This is exactly what happened until Margaret Thatcher became Prime Minister in 1979. Many people in the mass media hated her, in spite of the fact that she helped end the Cold War with Pope John Paul II and American President Ronald Reagan.

Now, we must accept the consequences of Election Day.

The judgment on babies is clear. The judgment on our schools and Christian education is less clear, and the judgment on the economy is yet to be seen. Whatever happens, judgment begins in the House of the Lord, just as it did when Hitler destroyed the Christian church in Germany and murdered Dietrich Bonhoeffer in the first half of the 20th Century.

Our only hope is prayer. We must pray for revival to ignite in hearts across America — especially in the White House. God is our Refuge and our Fortress.