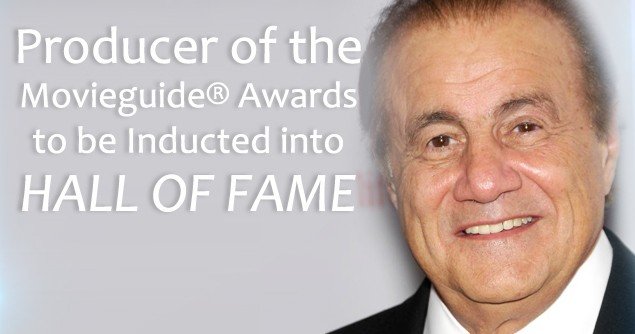 LOS ANGELES, February 16, 2016 /PRNewswire/ —Larry A. Thompson, acclaimed Hollywood talent manager, author and film producer will be inducted into the Personal Managers Hall of Fame. The President of the National Conference of Personal Managers, Clinton Ford Bilups Jr., made the announcement Tuesday morning.

His movies made for television include: the Elizabeth Taylor and Richard Burton biopic, Liz & Dick, starring Lindsay Lohan and Grant Bowler and the highly acclaimed and Movieguide® Award Winning Movie Amish Grace.