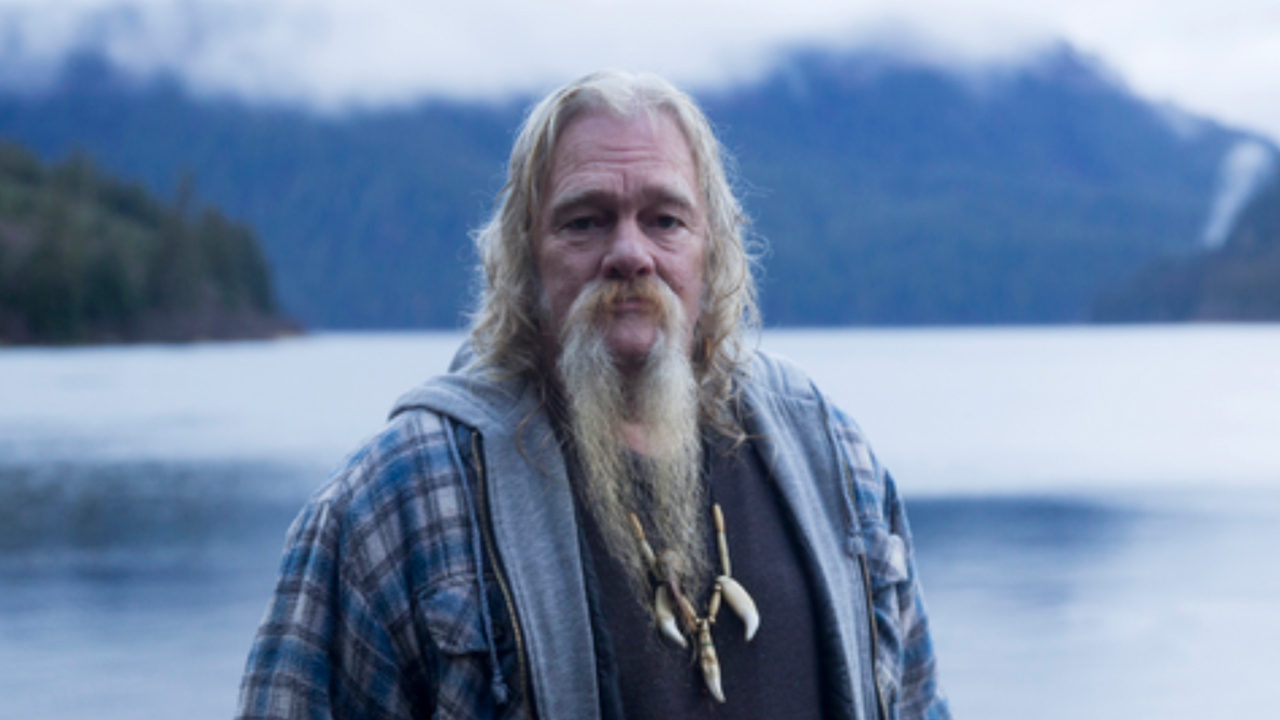 Billy Brown, star and patriarch of the reality TV series ALASKAN BUSH PEOPLE, died after suffering a seizure on Feb. 7. He was 68.

His son Bear Brown, who also appears on the Discovery Channel show, confirmed his father’s death via Instagram.

“We are heartbroken to announce that our beloved patriarch Billy Brown passed away last night after suffering from a seizure,” Bear wrote on his private account. “He was our best friend — a wonderful and loving dad, granddad and husband and he will be dearly missed.”

Bear, 33, continued: “He lived his life on his terms, off the grid and off the land and taught us to live like that as well. We plan to honor his legacy going forward, and to continue with his dream. We ask for privacy and prayers during this painful time. God Bless Everyone!”

Billy’s daughter Rain, 18, also shared a tribute on Instagram and asked for prayer.

“I lost a true friend. Not forever, but only in this world. Please hold my family in your thoughts and prayers, especially my mother,” Rain wrote. “Please hold your family tight for me. Words cannot express how wonderful he was and is. But I will say, the closest thing to an angel I’ve ever known. God bless you da [sic] I love and miss you dearly. You will always be my hero. God bless everyone.”

Billy starred as the Brown patriarch in ALASKAN BUSH PEOPLE alongside his wife and seven kids Discovery since 2014.

“We are devastated to hear of Billy Brown’s sudden passing,” a spokesperson for Discovery told PEOPLE. “He has been part of the Discovery family for years — a trailblazer, a lovely man and most definitely one of a kind. Our heart is with his family and those that knew him and loved him as they deal with this devastating loss.”

We are devastated to hear of Billy Brown’s sudden passing.

He has been part of the @Discovery family for years – a trailblazer, a lovely man, and most definitely one of a kind. Our heart is with his family and those that knew him as they deal with this devastating loss. pic.twitter.com/23Kaz67ekz

Join us in praying for the Brown family.