Family-Friendly Movies Continue to Rock the Box Office This Summer 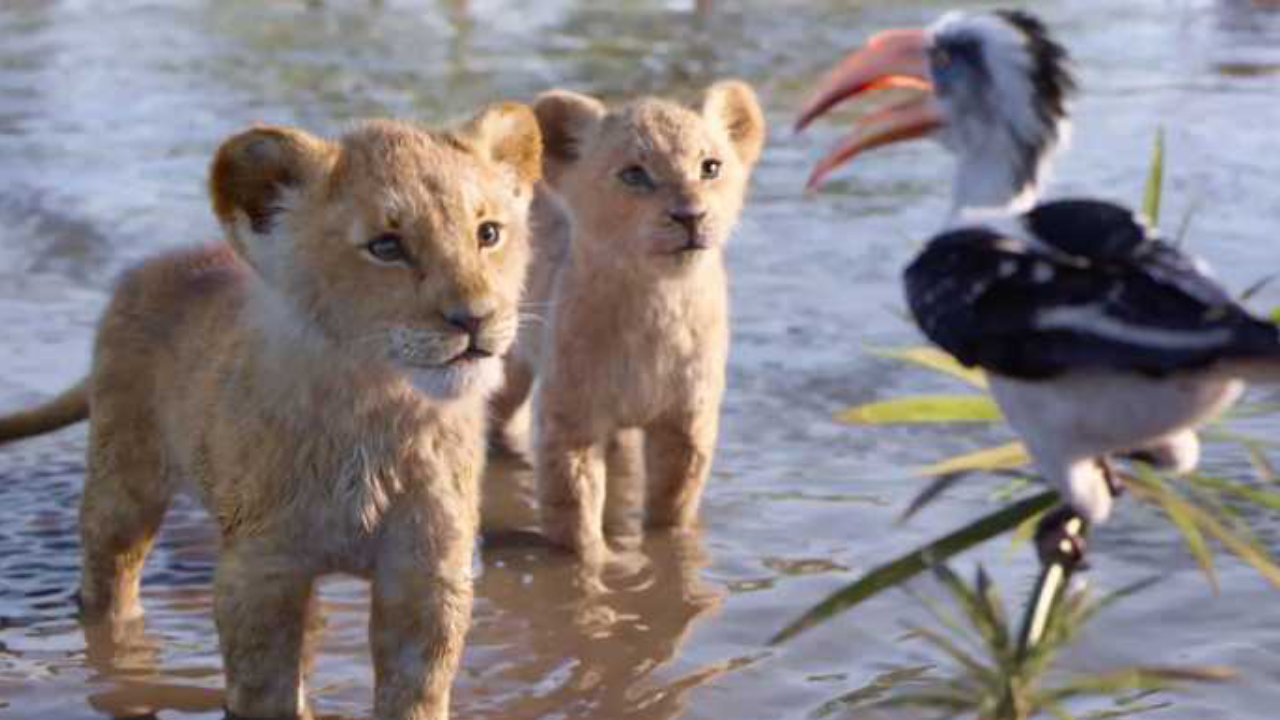 Family-Friendly Movies Continue to Rock the Box Office This Summer

Family-friendly movies like ALADDIN, TOY STORY 4 and others continue to rock box office numbers this summer because longtime fans of the movie franchises see their favorite characters in a new light.

Many summer releases like ALADDIN and THE LION KING are live-action remakes of their beloved 1990s counterparts. The Hollywood Reporter asserts why millennial and Gen Z generations help these box office numbers this summer in particular:

This pattern — promising adult-oriented releases underperforming as Disney tentpoles dominated — repeated itself throughout the summer. Meanwhile, a record number of films — Avengers: Endgame, Aladdin, Toy Story 4 and Spider-Man: Far From Home (all from Disney, save for Sony’s Spider-Man, produced by Disney’s Marvel Studios) — crossed $1 billion at the May-to-August box office. The dramatic disparity resulted in domestic summer revenue falling 2 percent behind last year, worsening a year-over-year gap of 6 percent. (Final global numbers are not yet available for summer.)

The 18-to-34 age group helped boost other family films to dizzying results, including Disney’s The Lion King and Pixar’s Toy Story 4. “That’s most impressive, considering this was supposedly the audience that was glued to their phones,” says Paul Dergarabedian of Comscore.

Movieguide® noticed this trend earlier in the summer and reported that these reboots highlight family, marriage and purpose.

Related: Did You Catch ‘Great Is Thy Faithfulness’ in THE LION KING (2019)?

Still, less than favorable movies like GOOD BOYS and IT CHAPTER 2 premiered over the summer with great opening numbers at the box office. Yet, the overwhelming majority points to family-friendly content.