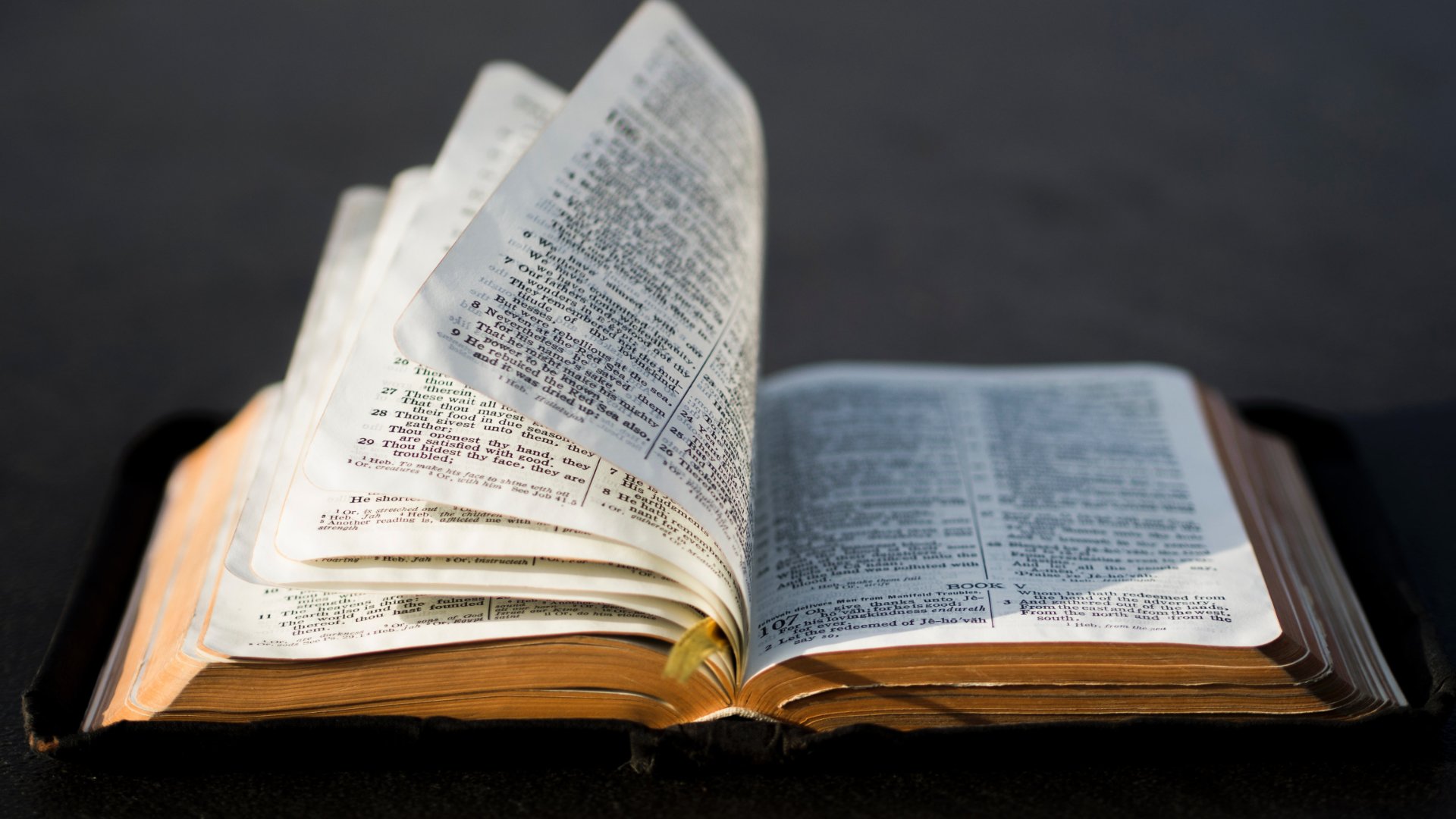 It has been said by many theologians, and verified by some computer Bible programs, that every Bible book says something on the order of “Fear Not”. This is in the context of the idea that the only thing to be in awe of is God Himself, because He is omnipotent, omnipresent and omniscient.

That said, movies need jeopardy, and often that jeopardy is driven by fear, such as Marlin’s fear of not finding Nemo in FINDING NEMO, Woody’s fear of not saving Bo Peep in TOY STORY 4, or Simba’s fear of Scar, his evil uncle, in THE LION KING. In all these movies, however, good eventually triumphs. Often, faith triumphs over fear.

The news media, which perhaps should have been the first line of this article, captures an audience through fear. Having taught communications through the mass media since I was head of the TV Center at the City University of New York in the late 1970s, I have often quoted the TV news rubric, “If it bleeds, it leads.” TV viewership goes up when there’s a killer on the loose, a hurricane coming, a fire raging, etc. When none of those are available, the news media has to create fears, whether it’s fear of the next plague or fear of people within the society, including some not so frightening people such as Martha Stewart. Of course, often, this fear mongering grows until it becomes false allegations and trumped up statistics that keep us on the edge of our seats waiting for the news report that the latest frightening plague or weather pattern or person has been disposed of or dissipated. In George Orwell’s famous book, 1984, people are kept in fear so they can be governed by a repressive regime.

The good news and the media-wise news, however, is to go back to the Good Book, the Bible, and to “fear not”. As Jesus says in 10:10, ““The thief comes only to steal, and kill, and destroy; I came that they might have life, and might have it abundantly.” If you focus on Jesus and His love, your fears will be removed.

Throughout history, great Christians have stood strong in the face of fear. Augustine, when he was faced by the Vandal hordes, Saint Francis when he confronted the Muslim Caliph, and Luther when he took housed and cared for people during the Black Plague when everyone told him not to do it. Each of these people, including their successors like David Livingstone in Africa and Mother Teresa in India, lived in faith, which is the opposite of fear.

You too can live in faith and do incredible things when you understand the power of Jesus Christ in your life, who tells us we are more than conquerors so “fear not”.

For God gave us a Spirit not of fear but of power and love and self-control.
– 2 Timothy 1:7