Great Hymns of The Faith: All Creatures of Our God and King 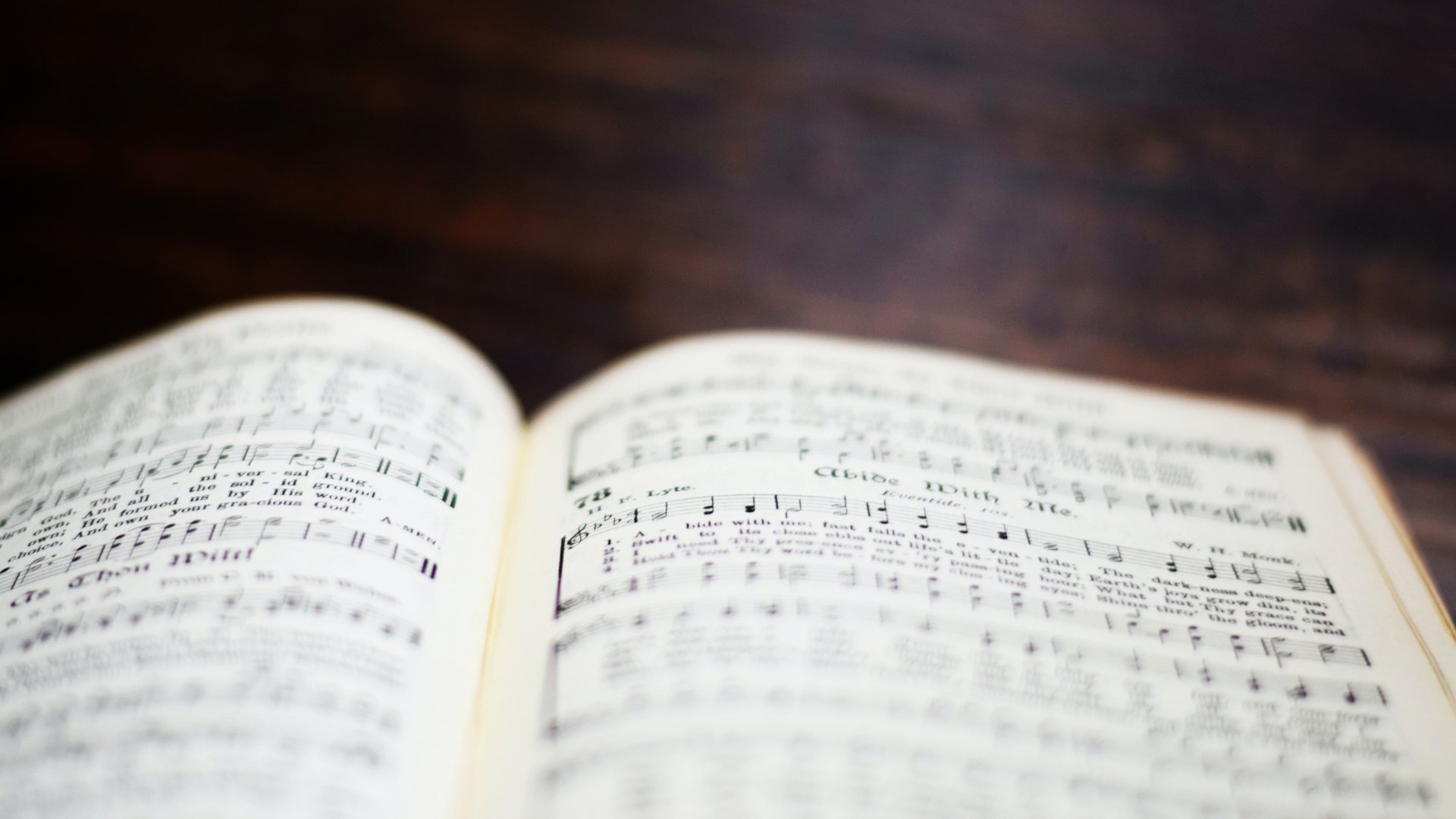 Photo by Zack Smith on Unsplash

Great Hymns of The Faith: All Creatures of Our God and King

The text of this hymn can be traced back to a man whose name was Giovanni Bernardone, but he became known as St. Francis of Assisi (1181-1226).

He wrote more than 60 hymns to express this praise; “All Creatures of Our God and King” is one of his greatest expressions of joy. It stems from St. Francis’ poem, “Canticle of the Sun,” which is based on Psalm 148. There are also references to Psalm 145.

In 1226, Francis was dying and knew he had a short time left on earth. He stopped by the St. Damian Convent to say farewell to Sister Clara, who had inspired him to take a vow of poverty years before. He had been completely blind, unable to distinguish light at all. It was there at the convent that he wrote and finished his Canticle.

William Draper (1855-1933), rector of a Church of England parish at Adel near Leeds, translated the words into English. He then paraphrased the words and set it to the tune “Lasst unserfreuen,” a German Easter hymn published by Friedrich Spee in 1623.

Draper then published “All Creatures of Our God and King” between 1899 and 1919.

Williams once said that he had settled into a “comfortable agnosticism.” Asked then why he went to all the trouble to do the editing he said that he wanted it to be done correctly. He also said about his own composing that he had folksongs and hymns in his mind all the time.

He included folksong melodies and modes by himself and other British composers such as Thomas Tallis, Gustav Holst and John Ireland. Williams included his arrangement of “All Creatures of Our God and King” in the English Hymnal and that is the version we are accustomed to today.

British composer Gordon Jacob wrote his “Fantasia on The Alleluia Hymn” for orchestra in 1949 and it is based on the “All Creatures of Our God and King” melody. It was performed at the coronation of Queen Elizabeth II in 1953. I have been privileged to conduct this work. It is indeed thrilling.

Each stanza concludes with a three-fold repetition of the word “Alleluia!” This is a form of the Hebrew term that means “Praise Jehovah!” or “Praise the Lord.” As one considers the beauty of the universe and God’s provisions for our benefit and enjoyment that he has placed on this earth for us, we must express our praise to Him.

Let all things their Creator bless
And worship Him in humbleness