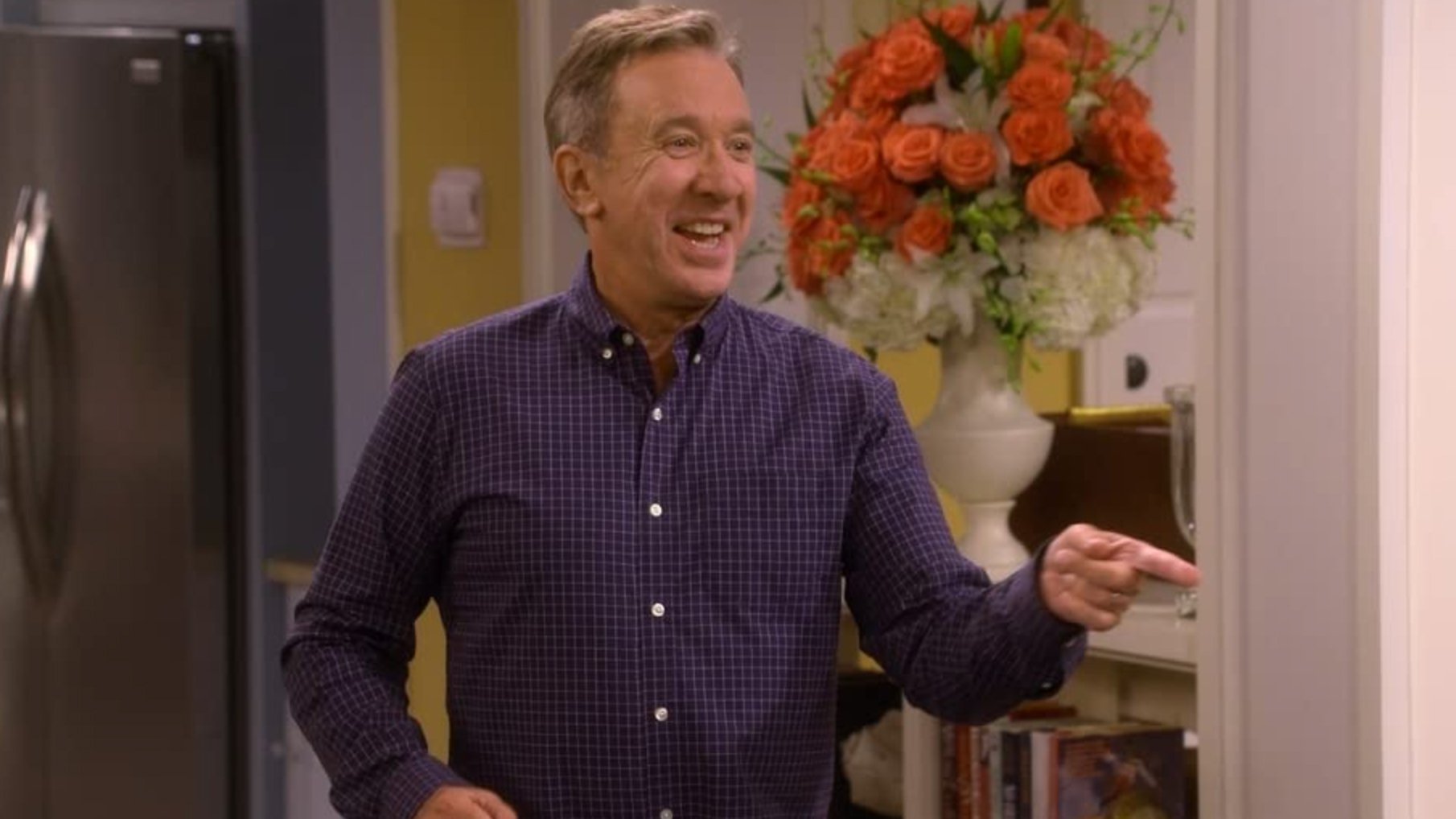 In 1991, actor Tim Allen starred in the first episode of the beloved sitcom, HOME IMPROVEMENT.

On Sept. 17, the ABC show celebrated its 30th birthday and gave fans of Allen an opportunity to reflect on the series.

HOME IMPROVEMENT ran for eight seasons and brought Allen’s relatable comedic style to millions of fans throughout the years.

The show took great pains to present a portrait of the average American household, which is a theme Allen continued to play with throughout his subsequent work such as his follow-up sitcom “Last Man Standing.” Its relatability was likely a reason that people tuned into the show every week for eight seasons.

At the peak of its popularity in 1996, The Los Angeles Times reported that “Home Improvement” took the No. 1 spot on television, unclenching the tight grip that NBC had back then with shows like “ER,” “Friends,” “Seinfeld” and “Caroline in the City.”

Allen found a brand that worked, and he continued to represent the average American household in comedic fashion even after HOME IMPROVEMENT with his show LAST MAN STANDING.

Allen landed top roles in movies like THE SANTA CLAUSE, TOY STORY and GALAXY QUEST after showcasing his knack for humor in HOME IMPROVEMENT.

The series will “Spotlight the best and brightest builders from across the country at their home workshops, as they compete to breathe new life into everyday household items in desperate need of fixing.”