How to Reason with Someone Who’s Been ‘Awokened’ 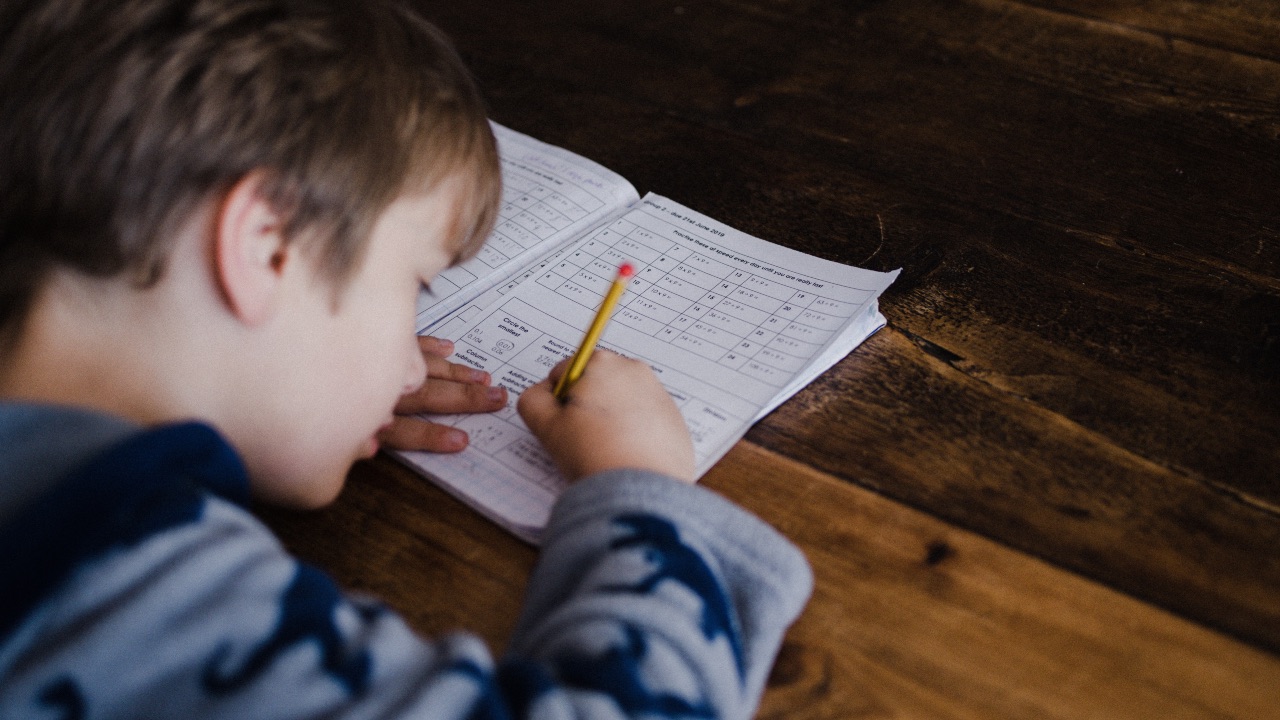 Photo by Annie Spratt on Unsplash

How to Reason with Someone Who’s Been ‘Awokened’

The New York Times recently said people should not use critical thinking but allow them and other so-called experts to do the critical thinking for them. In fact, they said don’t look at other news sources. However, since their reporter in the Soviet Union, Water Duranty, lied in his articles puffing Stalin or Uncle Joe, when Duranty knew Stalin was killing millions of people, many NY Times articles have been suspect. Staff writers have even left, accusing the Times of enforcing a biased culture. If you are mature, watch the MOVIEGUIDE® Faith & Freedom Award® nominee MR. JONES, which tells the real story of Stalin’s killing or millions of Ukrainians and others.

The NY Times isn’t the problem, however. The problem is trying to talk to people who have bought the lies on one side or another. If they’ve become Kripkean dogmatists, then they are unwilling to look at the issues and will not be open to any discussion. In fact, often what they look at is the image. Perhaps they’ve been cognitively impaired, even if they’re intelligent, stuck in an immature stage of cognitive development. Often, they won’t use logic or consider the facts.

Today in Oregon, the leftist political clique has now adopted “woke” mathematics, where the teacher can’t ask you to show how you arrived at your answer or can’t tell you there’s a right or wrong answer to two plus two. Even Russia in the height of its Marxist frenzy demanded that mathematics be taught, not because of its objective purity, because they wanted doctors, engineers, scientists, accountants and other people who could make the Soviet Union better than the West. Today, China has the same perspective about mathematical truth.

One wonders how are children raised in “woke” mathematics going to become doctors? They couldn’t prescribe a certain number of pills a day, because that would be oppressive. They couldn’t operate with nurses helping them because everything they said logically could not involve any right or wrong way of doing what they requested.

The woke sensibility doesn’t even remember the recent past, let alone the millions of people killed by Marxist cultures; as well as, the true freedoms brought to civilization by loving your neighbor and your enemy as yourself.

Without a plumbline, without standards, society can’t exist. Not just intellectual anarchy will result from this but a kind of barbarism, where society will descend into a politically correct environment that will horribly butcher our children and grandchildren physically, mentally and spiritually, especially children of minorities. As France says, American woke culture has become the worst problem.

Why did we get to this terrible point? Because we have believed the lie.

Marxism has used blame shifting since the days of Lenin and Stalin. They blamed others for doing the evil that they were doing, claiming that they themselves were innocent of the murders and thefts and imprisonment, that they were doing daily, such as the murder of the 22,000 Polish officers in the Katyn forest. Stalin and the Soviet leadership blamed Germany, in spite of clear evidence that the massacre was organized by Beria with the approval of Stalin. In 1990, Mikhail Gorbachev admitted the NKVD had executed the Poles and confirmed two other burial sites similar to the site at Katyn: Mednoye and Piatykhatky.

So good was Stalin at blame shifting in his sweet Uncle Joe manner that former friends finding themselves framed beyond refutation committed suicide as did Stalin’s wife. Someone has called this gaslighting after the famous 1944 movie GASLIGHT, where the evil husband is trying to convince his wife of her insanity.

At the bottom, this is a power struggle. As Eduard Shevardnadze, the Soviet Union’s Minister of Foreign Affairs, said, communism, which is the ultimate socialism, is modern feudalism. To have feudalism, you have to have slaves. To have slaves, you have to remove their ability to reason.

The key to reasoning is the biblical worldview. Biblical principles of Truth, Justice and Morality/Ethics transcend race, sex, nationality, ethnicity, social status, etc. Of course, Jesus Christ claimed to be the Divine Embodiment of Goodness, Truth and Life in John 14:6 when He proclaimed to the Apostles, “I am the Way, the Truth and the Life. No one comes to the Father but through me.”

Sadly, those who don’t willingly go into the Gulag of woke insanity need to be expelled or exterminated. Thus, Stalin killed his 40 millions, and Mao killed his 60 millions.

Before we get to that point, however, let’s pray that sense and sensibility will move on people’s hearts not to buy the lie, and that people will look at the facts with the clear vision of eternal principles.