I STILL BELIEVE First Faith-Based Movie to Screen in IMAX 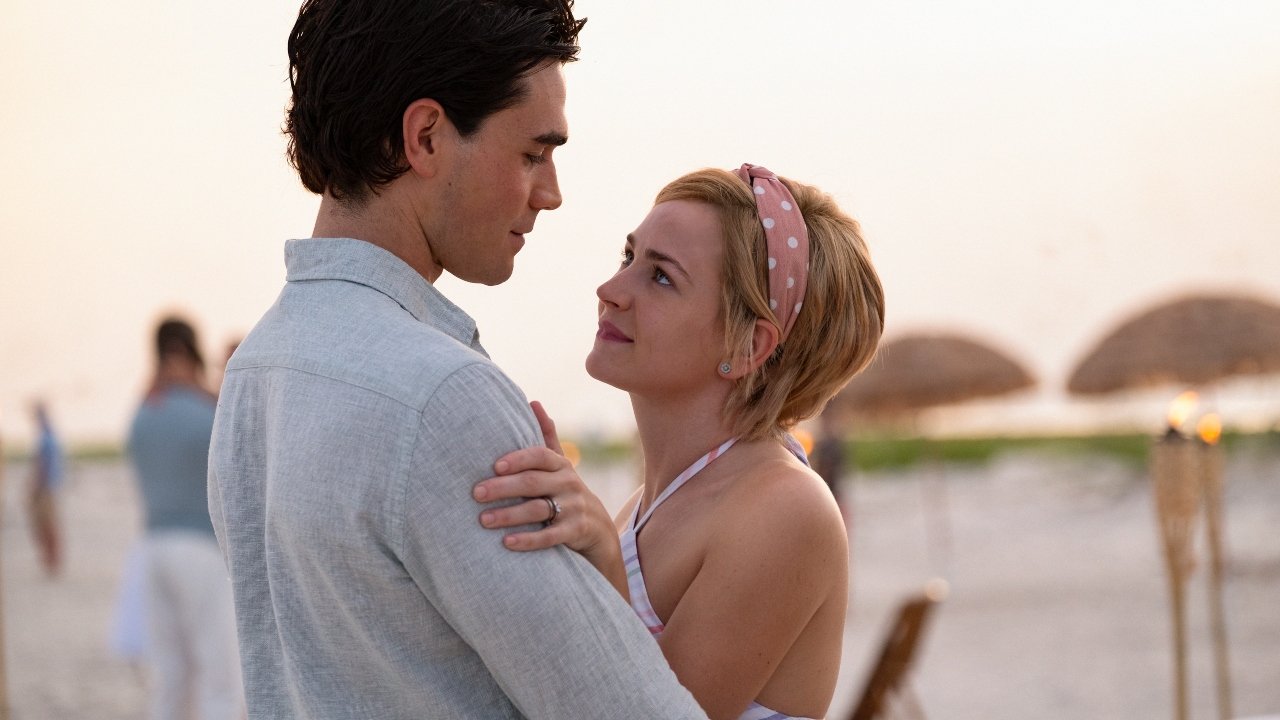 I STILL BELIEVE First Faith-Based Movie to Screen in IMAX

I STILL BELIEVE will be the first faith-based movie to screen in IMAX format. The IMAX screenings will debut on March 11, two days before the official premiere in standard theaters.

“I will argue that Lionsgate is using IMAX to designate that I STILL BELIEVE is declaring itself to be the big mainstream faith-based drama of the year,” Scott Mendelson wrote for Forbes. “I’d be a little surprised if it isn’t. For the first time in a while, a film is being designated as a major-league contender specifically because it will play in IMAX theaters.”

I STILL BELIEVE tells the story of up-and-coming Christian musician Jeremy Camp as he falls in love with a young woman named Melissa. Melissa, unfortunately, is diagnosed with cancer. The movie follows the young lovebirds’ journey and how they seek to honor the Lord with their story.

“To see how God just moved through the life of these two young people and, and you see all the music that kind of that came out of that, out of the pain and the journey that Jeremy went through when he was when he was a younger man, and it’s just a beautiful love story,” I STILL BELIEVE producer Kevin Downes said.

“I would probably take some tissues,” Downes continued. “Let’s just say I’ve seen it 200 or 300 times obviously cause I’m making the film, and there are certain scenes where I still cry even after watching it that many times. So it’s just that moving and and it’s a good cry.”

The movie stars KJ Apa as Camp and Brit Robertson as his love interest, Melissa. The movie is directed by Jon and Andy Erwin of Kingdom Story Company, who are known for their movies I CAN ONLY IMAGINE, MOM’S NIGHT OUT, STEVE MCQUEEN: AMERICAN ICON, WOODLAWN, and more.

Though each of those movies gained traction with the faith-based community, I STILL BELIEVE has bigger potential, Forbes’ Mendelson wrote.

“The IMAX version (buy tickets HERE) will feature exclusive behind-the-scenes content and will, as noted above, open 24 hours earlier than the conventional domestic release,” Mendelson wrote. “It is a way of designating that it, as opposed to STX’s My Spy, Sony’s Bloodshot or Universal’s The Hunt, it will be the big movie of that specific weekend. And if history is any indication, it won’t have to rely on faith to be the next mainstream faith-based theatrical hit. The IMAX engagement is essentially Lionsgate calling their shot.'”