Joe Rogan Defends Chris Pratt: ‘He’s a Christian, and Because of That, They Attack Him’ 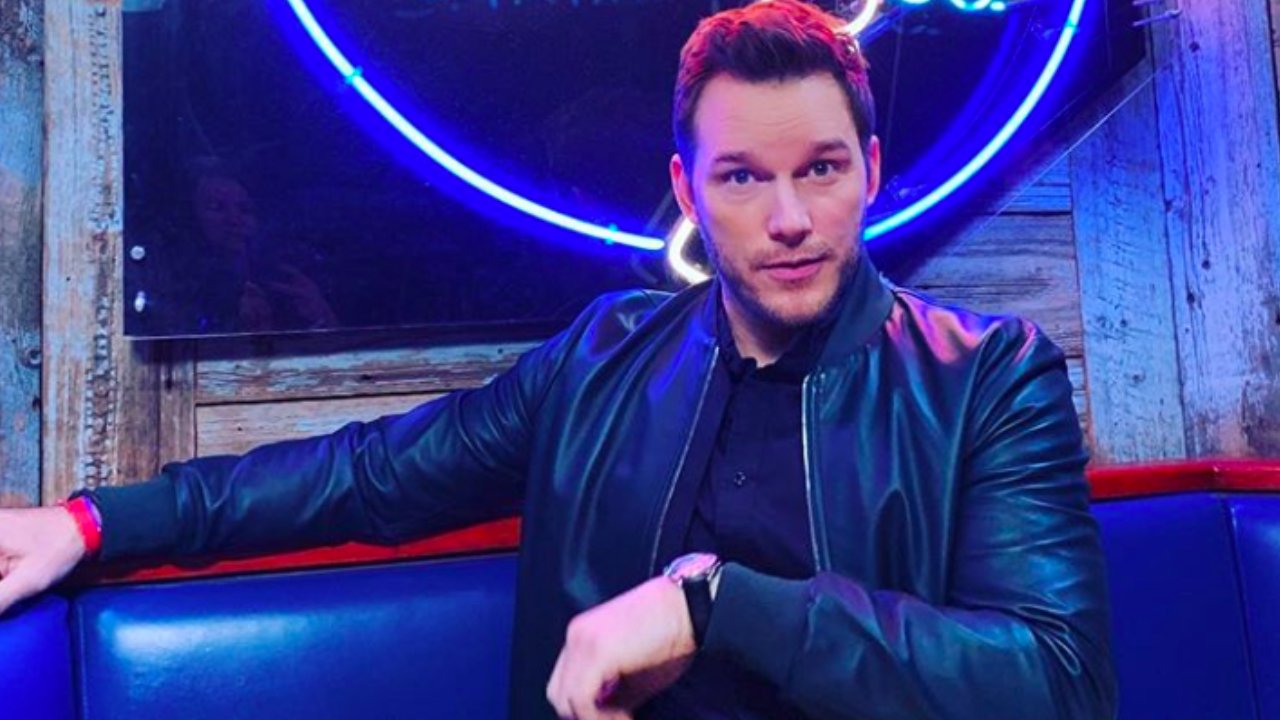 Joe Rogan Defends Chris Pratt: ‘He’s a Christian, and Because of That, They Attack Him’

“He’s kind of outside the lines in terms of his ideology,” Rogan said on his podcast. “He’s a Christian and he’s pretty open about it, and, because of that they attack him.”

“It’s something so simple, like, he just believes in Jesus,” Rogan continued. “And … he likes to be a good person and they’re like, ‘[Expletive] him!'”

In the podcast episode, Rogan and his guest—digital artist, graphic designer and animator “Beeple” AKA Michael Joseph Winkelmann—discussed Pratt and why mainstream media attacks the GUARDIANS OF THE GALAXY actor.

“They’re all insane people that hate their jobs that are sitting in front of the cubicle when their boss isn’t looking, they’re tweeting bad things about Chris Pratt,” Rogan continued. “You see someone being vulnerable and you can snipe at them and you don’t have any repercussions and they’re not in front of you so you attack the guy.”

Rogan noted that when he has interacted with Pratt in person, Pratt has done nothing to warrant the harsh criticisms.

“He hasn’t done nothing,” Rogan said. “He’s so nice. Chris Pratt is like one of the nicest people I’ve ever met in my life. He’s genuinely friendly. I’ve been in hunting camp with him. He’s nice to everybody. My point is I’ve seen him interact with people. He’s a super kind, super normal guy.”

Recently the JURASSIC WORLD actor came under fire after posting about his wife, Katherine Katherine Schwarzenegger.

GUARDIANS OF THE GALAXY actor Chris Pratt recently shared an Instagram post about his love for his wife of two years, Katherine Schwarzenegger.

“Guys. For real. Look how she’s looking at me! I mean. Find you somebody that looks at you like that!! You know!?” Pratt captioned a photo of him and Katherine.

The couple is vocal about their Christian beliefs, and Pratt revealed that they first met at church.

“We met in church. She’s given me an amazing life, a gorgeous healthy daughter, she chews so loudly that sometimes I put in my ear buds to drown it out, but that’s love!” Pratt joked.

Read Also: Katherine Schwarzenegger on Chris Pratt: Faith Is A Huge Part of Our Marriage