Jonathan Roumie Discusses Standing Firm as a Christian in Hollywood 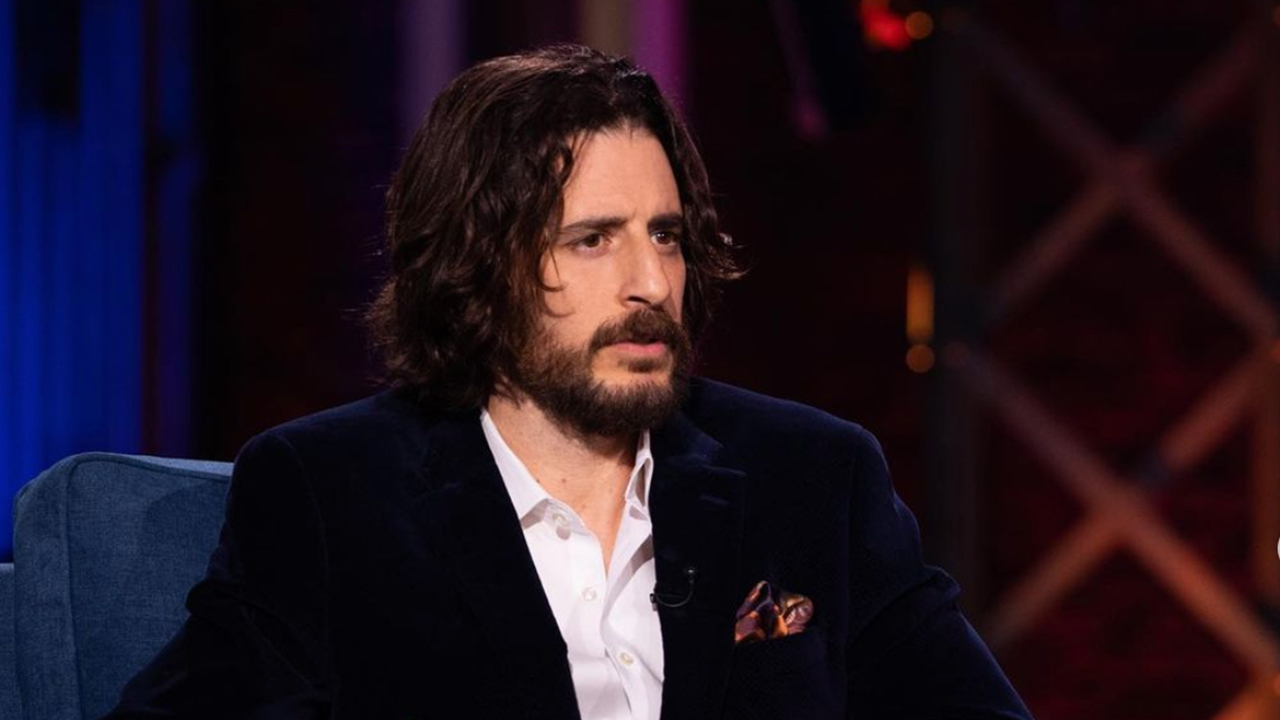 Jonathan Roumie Discusses Standing Firm as a Christian in Hollywood

Although Hollywood and culture are traveling in one direction, and Christians are traveling the opposite direction, actor Jonathan Roumie of THE CHOSEN encouraged actors to stand firm in the faith, ask discerning questions, and work to find the good in secular roles.

“The culture is, in general, at odds with faith but then it comes down to reality,” Roumie said in an interview. “What are the jobs you’re being offered? What about the job makes you uncomfortable [and] makes you uneasy?

“We have to remember as actors not to judge the characters we play,” he continued. “If there’s anything that you feel is compromising your spirituality that’s one thing, if you feel like he’s maybe a bad guy, well I try to find the good, I try to find Christ in all of these characters.”

Roumie said he tries to bring redeeming qualities to lost characters because that reflects his personal walk with faith.

“If they’re somewhat three-dimensional, hopefully, they’re three-dimensional, finding Christ in those characters as you would in any other human being is what allows a character that maybe might behave distastefully in certain scenes to at least give you something that you can work with and find a redemption for,” Roumie said.

However, Roumie did draw a firm line and noted that shows and movies are becoming more violent and sexual.

“I now no longer can even watch certain TV shows because they’re so gratuitous. Like my spirit rejects them,” Roumie said. “So if I were to even audition for a certain show or one or two particular shows that my spirit is almost offended by when I watch it because it just seems like the agenda is really dark on this particular program or that particular show, I probably wouldn’t even audition for it because at the end of the day, you have to live with the decisions you make and now, digital is forever.”

He added: “You don’t want to look back and be like ‘why did I do that? Did I do that just for a couple of bucks?”

Although acting can be challenging to make money in, Roumie said that his career and life turned around when he began to trust God.

“Trust that God, if you’re offering and surrendering your life and your will to God, He will provide for you no matter what,” Roumie said.

“I am living proof of this. My story is that I was at my lowest point in my life on every possible, conceivable level until God got me to surrender my will and that day He turned my life around and six months later I got booked on THE CHOSEN and nothing’s been the same since,” Roumie continued. “But it took the previous eight years of me getting to that point and being battered around emotionally, spiritually and just making decisions that just were not of God’s best for me to realize I had to stop trying to control the industry, controlling my life, controlling my career and trying to do what I think I needed to do.

“Just discern, pray, surrender. But also try, if you have the opportunity, try to find the arc where Jesus is within, with whatever characters that are flawed. Some people would have been like ‘how can you take a role with a heroin addict, you’re playing Jesus?’ So what? You think Jesus doesn’t minister to heroin addicts? Of course, he does. There’s Jesus, in the mix of the grittiest and grimiest of characters, he’s always there,” he concluded.

Jonathan Roumie currently stars in THE CHOSEN and won the Grace Prize® for Television at the 28th Annual Movieguide® Awards for his performance as Jesus.