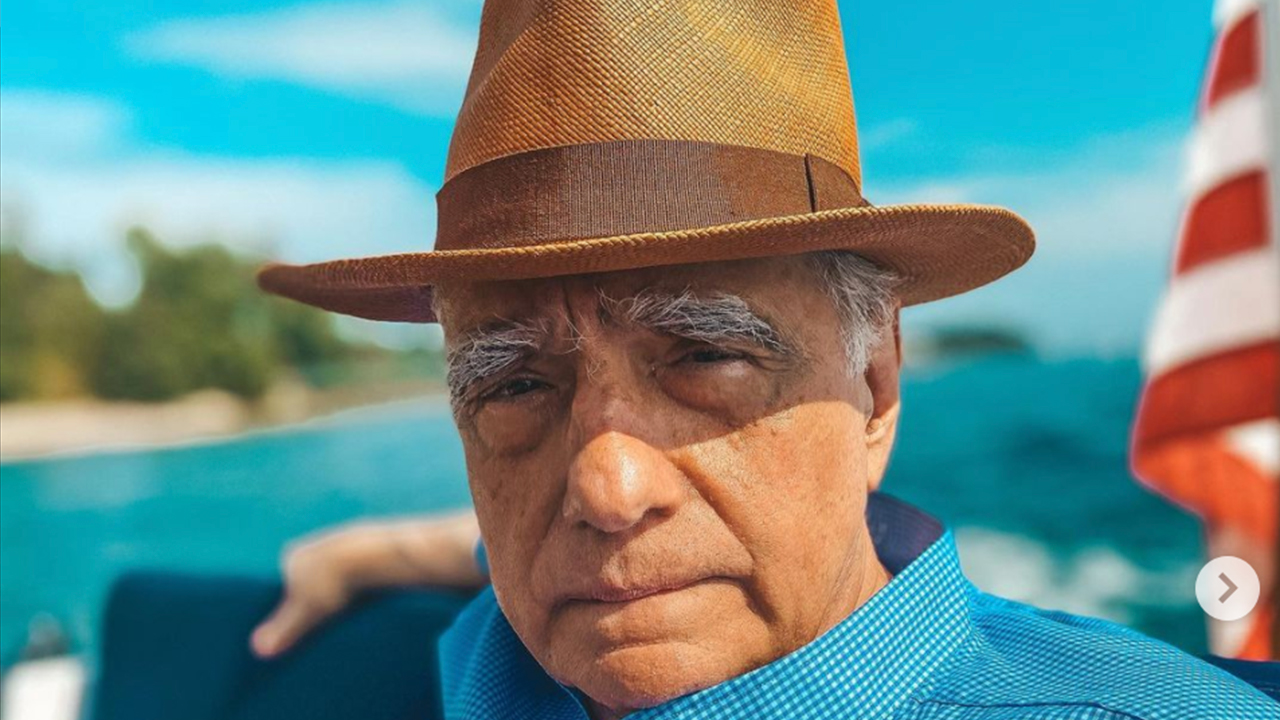 Famed Hollywood director Martin Scorsese, known for a wide variety of movies like SILENCE and HUGO, claimed that streaming services are “devaluing” cinema by an oversaturation of “content.”

The director wrote an essay about Italian director Federico Fellini for Harper’s Magazine, in which he expressed his concern.

Although Scorsese has worked with Netflix in the past, he said that “the art of cinema is being systematically devalued, sidelined, demeaned, and reduced to its lowest common denominator.”

“As recently as 15 years ago, the term ‘content’ was heard only when people were discussing the cinema on a serious level, and it was contrasted with and measured against ‘form,’” Scorsese wrote.

“Then, gradually, it was used more and more by the people who took over media companies, most of whom knew nothing about the history of the art form, or even cared enough to think that they should.”

Scorsese posits that the oversaturation of content means that feature-length movies are being put on the same level as commercials, YouTube videos, and other short-form media.

“‘Content’ became a business term for all moving images: a David Lean movie, a cat video, a Super Bowl commercial, a superhero sequel, a series episode,” he wrote. “It was linked, of course, not to the theatrical experience but to home viewing, on the streaming platforms that have come to overtake the moviegoing experience, just as Amazon overtook physical stores.”

With the new reliance on algorithms to introduce viewers to new projects, the director added that services have adopted a quantity over quality model that devalues art.

“Curating isn’t undemocratic or ‘elitist,’ a term that is now used so often that it’s become meaningless. It’s an act of generosity — you’re sharing what you love and what has inspired you,” Scorsese said, praising platforms such as Criterion and Mubi.

He continued: “We can’t depend on the movie business, such as it is, to take care of cinema… Those of us who know the cinema and its history have to share our love and our knowledge with as many people as possible… They are among the greatest treasures of our culture, and they must be treated accordingly.”

Scorses concluded with a call for distributors to establish a renewed appreciation for movies as an art form rather than a business.

“We can’t depend on the movie business, such as it is, to take care of cinema. In the movie business, which is now the mass visual entertainment business, the emphasis is always on the word ‘business,’ and value is always determined by the amount of money to be made from any given property—in that sense, everything from Sunrise to La Strada to 2001 is now pretty much wrung dry and ready for the ‘Art Film’ swim lane on a streaming platform,” Scorsese said.

He concluded: “Those of us who know the cinema and its history have to share our love and our knowledge with as many people as possible. And we have to make it crystal clear to the current legal owners of these films that they amount to much, much more than mere property to be exploited and then locked away. They are among the greatest treasures of our culture, and they must be treated accordingly.”

Many of Scorsese’s movies contain gross moral content, with a few exceptions, in the name of art over the business. Movieguide® believes there can be a balance between filmmaking as an art form and an emphasis on content that sells; the good, the true, and the beautiful that upholds family-friendly values.