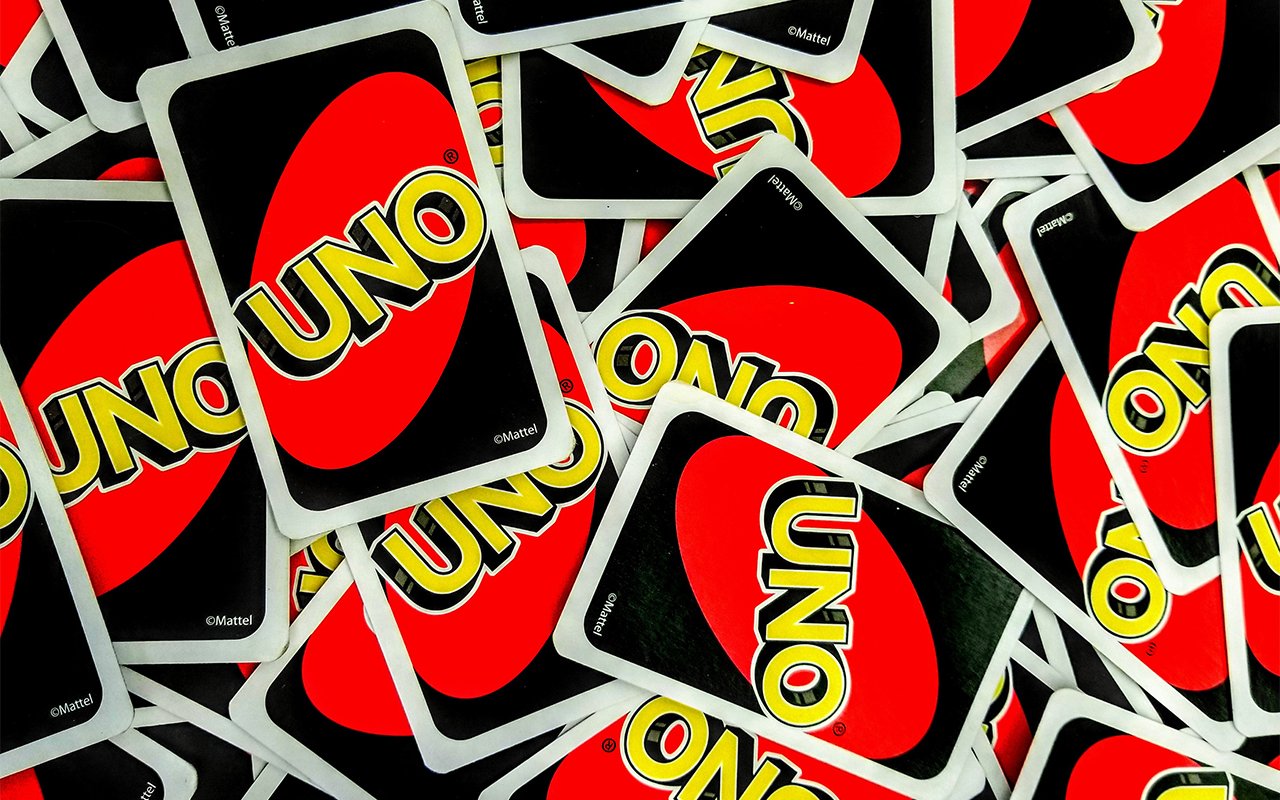 Photo by Third Serving via Unsplash

Ben Silverman, Howard T. Owens, and Greg Lipstone of Propagate, who produced Food Network’s CHOPPED and the survival show RUNNING WILD WITH BEAR GRYLLS, will produce alongside John Quinn, who is in charge of long-running daytime game show LET’S MAKE A DEAL.

Silverman and Owens said: “Uno is a beloved game that has been entertaining people worldwide for generations. We are excited to team with Mattel and John Quinn to translate the game for television, and think The Uno Gameshow will be perfect for family viewing.”

THE UNO GAME SHOW is one of several unscripted television shows in development from Mattel Television, the toy manufacturer’s production branch. Mattel Television is known for Netflix’s BARBIE PRINCESS ADVENTURE and the MASTERS OF THE UNIVERSE series.

The television show will host four teams who will compete in physical challenges and trivia to become the Uno champion to bring the card game to life for the small screen.

In 1971, Merle Robbins invented the card game where players must score 500 points to win. The first player ends each round by playing all of their cards, and the opponent’s cards are then counted up and awarded to the round winner.