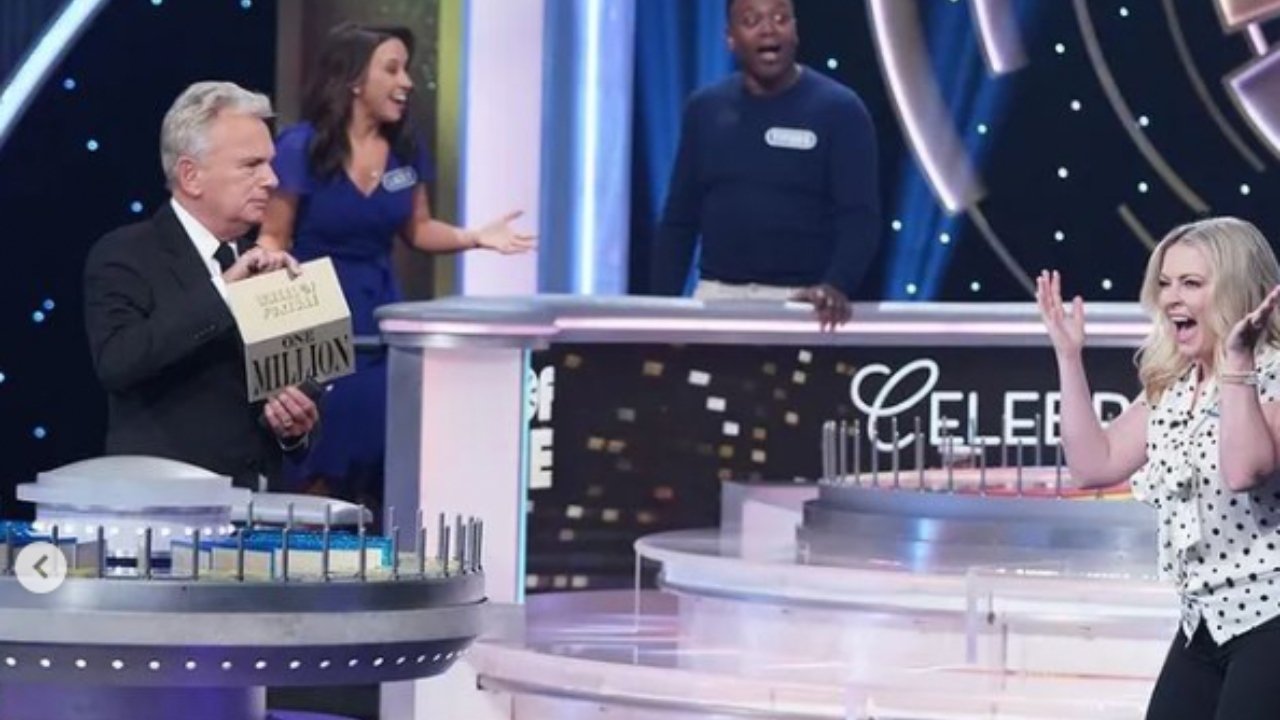 Melissa Joan Hart made WHEEL OF FORTUNE history by winning the $1 million grand prize, becoming only the fourth person in the show’s history to win the card.

“I would like to say witchcraft was involved,” Hart joked, referencing her role in SABRINA THE TEENAGE WITCH. “But to be honest, I prayed a lot more than any kind of sorcery. I literally prayed every round, especially that winning round. I’d close my eyes and say, ‘God, give me focus and calm and let me just read these letters.'”

Hart was playing for the charity Youth Villages.

According to their website, “Youth Villages provides help for children and young people across the United States who face a wide range of emotional, mental and behavioral problems. We work to find solutions using proven treatment models that strengthen the child’s family and support systems and dramatically improve their long-term success. Youth Villages directly helps tens of thousands of young people and their families every year and increases our impact through partnerships and advocacy.”

While Hart did donate the money, she kept the prize card.

“They had to ask the prop people, ‘Can we make more of these?’” she said. “So not only did I win the million, I stole the million-dollar card.”

Hart often credits her faith for her strong desire to serve her community.

“Each night we take a different turn around the table praying and I love when our seven year old just as the funniest prayers, depending on which brother he’s mad at, he won’t mention them or dog instead of his brother. But no, we’re church going Sunday people and we’re Bible study people and, um, we really try to live a life based on what Jesus taught us,” Hart previously told Movieguide®.