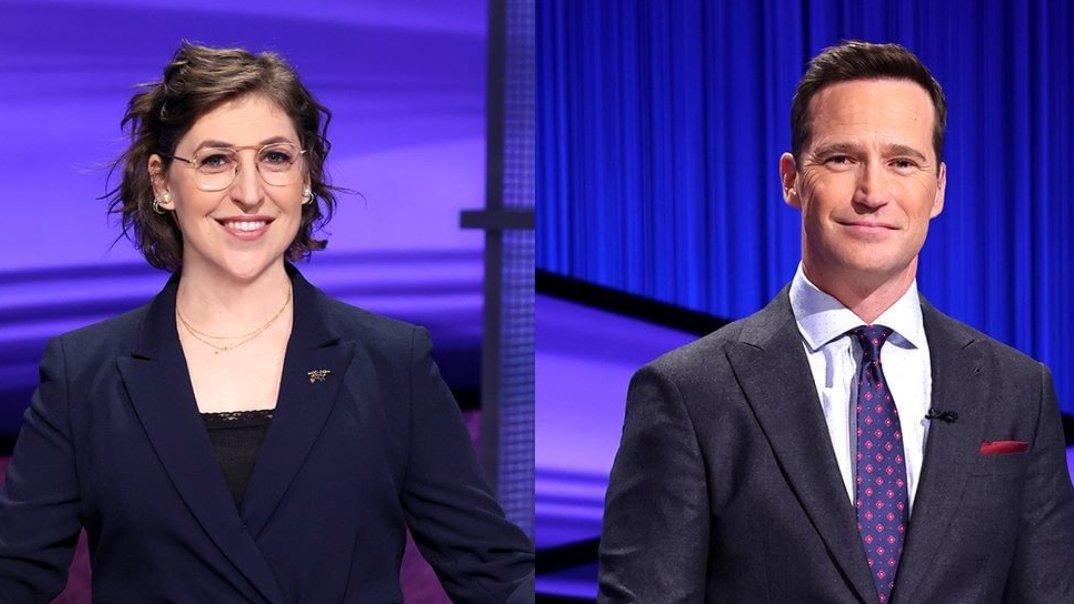 After speculation about who would take up the mantle of host on JEOPARDY!, the executive producer of the show Mike Richards and actor Mayim Bialik are now confirmed as permanent co-hosts for the upcoming episodes.

It is the first time in the entire history of the beloved game show that two people will host alongside each other. Richards is set to host the daily syndicated program, with Bialik hosting the primetime series and new spinoffs.

The current version of the show, which was hosted by the late Alex Trebek for 36 years, has featured a series of guest-hosts following Trebek’s death last year as executives grappled with who was best to fill the iconic role.

Richards, who had been the frontrunner for a hosting gig, will start Season 38 as host of the daily syndication while Bialik, best known for her starring role in CBS sitcom The Big Bang Theory, will host new spin-off series—the first of which will be the Jeopardy! National College Championship on ABC.

While many fans were rooting for Richards to earn the position, many expressed their other top picks and criticized the possible choice.

JEOPARDY! ‘s executive producer Mike Richards is reportedly the frontrunner to take on the role of host.

Variety reported that the 46-year-old Richards is in “advanced negotiations” after an impressive on-air performance. The outlet also reported that Richards is not the only potential replacement that Sony will consider.

Ravi Ahuja, Chairman of Global Television Studios and Corporate Development for Sony Pictures, assured: “We took this decision incredibly seriously. A tremendous amount of work and deliberation has gone into it, perhaps more than has ever gone into the selection of hosts for a show – deservedly so because it’s Jeopardy! and we are following the incomparable Alex Trebek. A senior group of Sony Pictures Television executives pored over footage from every episode, reviewed research from multiple panels and focus groups, and got valuable input from our key partners and Jeopardy! viewers.”