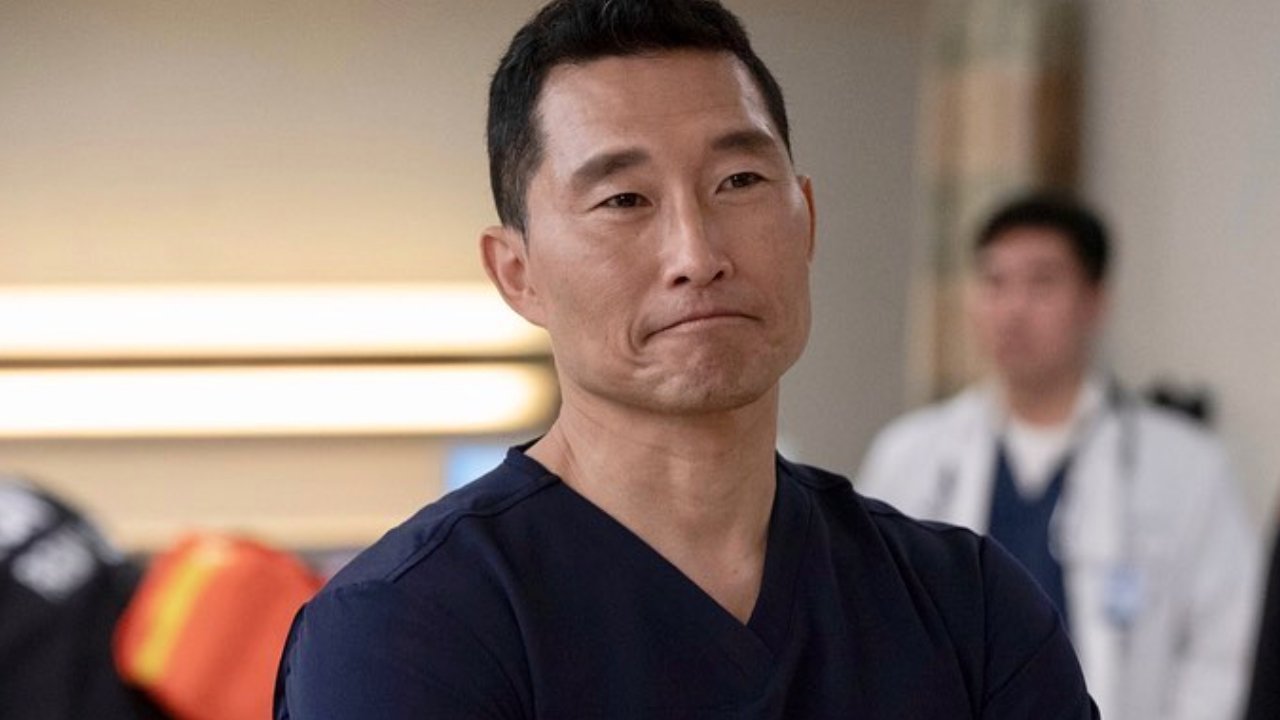 NBC pulled an episode of the hit medical drama series NEW AMSTERDAM because it centers on a “deathly pandemic” and hits “too close to home.”

NEW AMSTERDAM’s Jocko Sims applauded the move, “I gotta tell you, even coming off of my last show – ’The Last Ship’ — I did five seasons of a  show that was about a pandemic.”

The actor continued, “I remember working on the show. It scared me and [I feel]  the same  when we’re on ‘New Amsterdam.’ Sometimes I’d see a piece of the storyline and, you know, I’d see one of the writers and say, ‘Was that true?’ The writers are always drawing from real-life — something that has happened or something that very well could happen.”

While exercising concern for the global state of affairs, NBC also deflected any due criticism if the episode had aired.

NEW AMSTERDAM halted production due to COVID-19 but still aired the season finale on April 14, 2020.

Like THE GOOD DOCTOR’s recent finale, the episode was very emotional for both the cast and crew.

That look tho… Join me tonight on the season finale of @nbcnewamsterdam and find out what @janeymontgomery and @freemaofficial are thinking… This is the follow up episode to the one where my character, Dr. Cassian Shin, was supposed to be introduced, but when you tune in you’ll see how they made some tv magic and combined scenes from both.

Since tonight is our unofficial finale for season 2 ☹️ couldn’t go without saying goodbye! So the fiyah that is @danieldaekim & I are doing an Instagram Live today to say Hi, Bye (for now!😉) and answer any Q’s you might have! Come join us! 4PM EST, 1PM EST, 9PM BST THANK YOU #damfam for being such an awesome fandom!!! 🩺💚 @nbcnewamsterdam

NEW AMSTERDAM actor Daniel Dae Kim was diagnosed with COVID-19 but is recovering during this time of isolation.