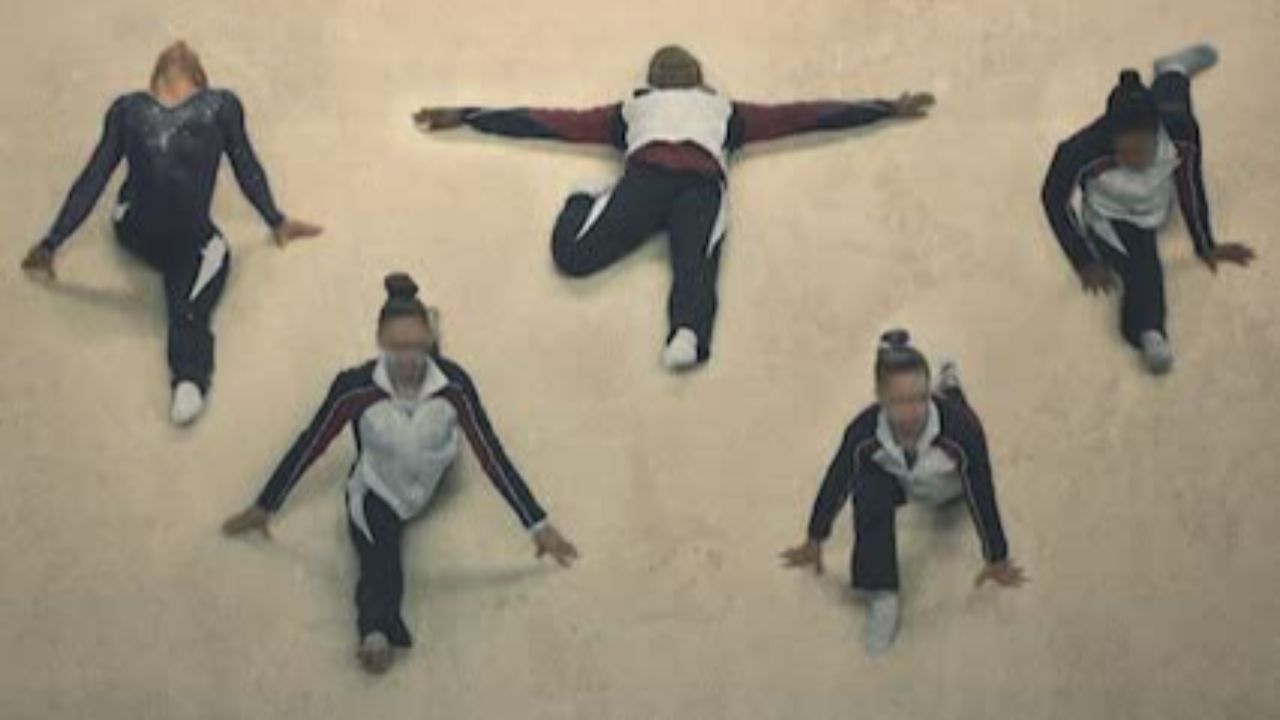 The following is a portion of our review for ATHLETE A. Click here to read the full review.