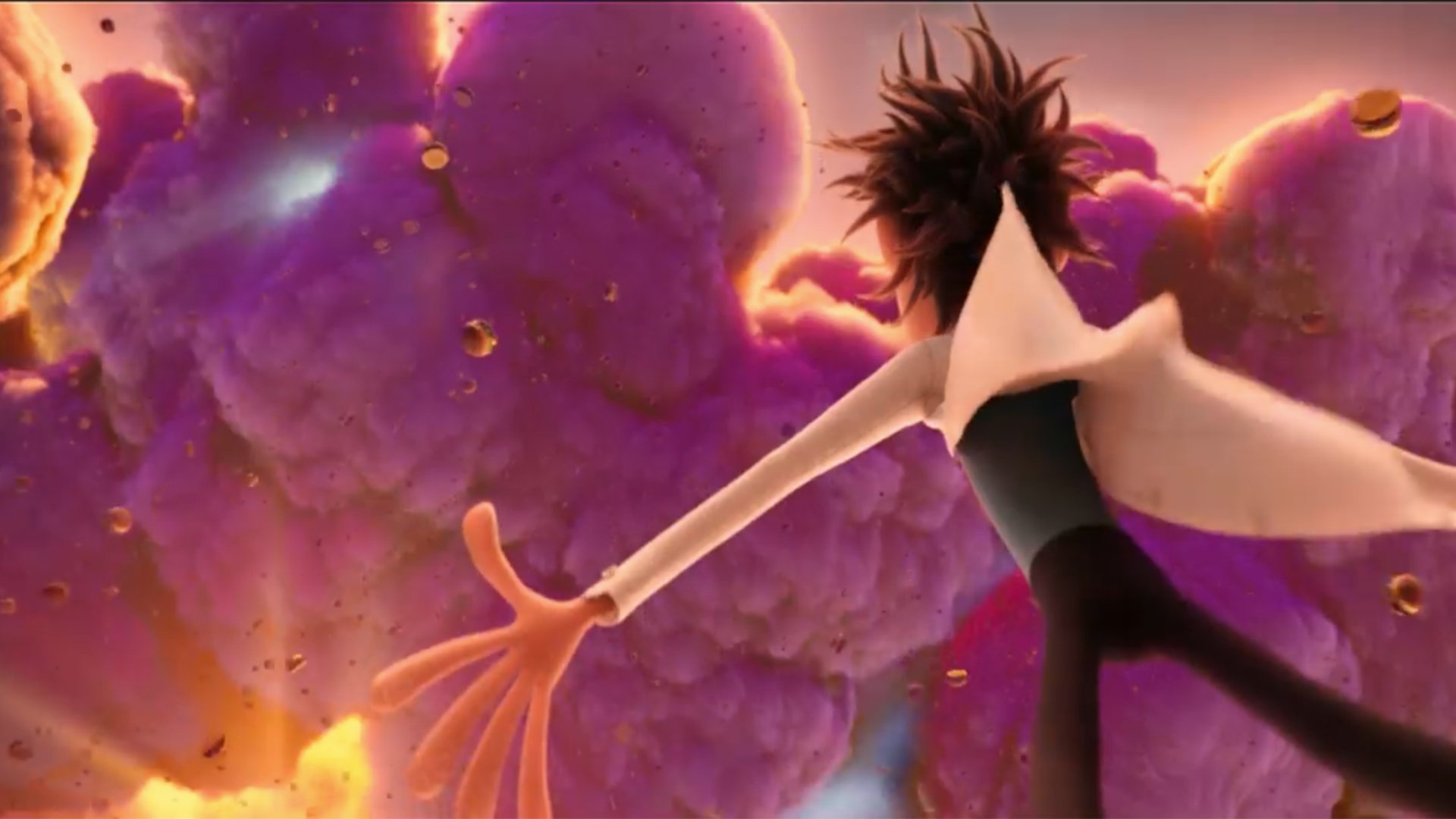 Netflix’s top 10 list reveals that family-friendly movies are consistently the most “viral” products on the streaming site, according to a new point system developed by Travis Bean for Forbes.

When the top 10 list feature debuted on Netflix in February, Bean took this as a chance to track the data, just like he would for the box office.

So, he created a point system. Each movie or television show is awarded points based on where they land in the top 10 each day.

When Bean complied his data, it showed that there’s always some kind of family-friendly movie in the Top 10, even if it doesn’t hold the No. 1 spot.

The following list is the top 20 movies on Netflix from February 27 to June 20, according to Bean’s point system:

The two movies that top the list are THE ANGRY BIRDS MOVIE 2 and DESPICABLE ME.

Movieguide® awarded DESPICABLE ME as one of the Best Movies for Families in 2010.

Bean notes that these movies, “Didn’t hold the No. 1 spot on the Top 10 very often, but they’ve trended consistently enough over the past several months that they’ve become the top two movies on all of Netflix.”

He also reveals that ANGRY BIRDS 2 spent nine weeks at No. 1 and was in the top 10 until late April, while DESPICABLE ME spent six weeks in the top spot.

Farther down the list, SPACE JAM and CLOUDY WITH A CHANCE OF MEATBALLS are listed.

The point system, and list, proves that family-friendly movies that contain Christian and Biblical elements have a long-lasting impact.

It further proves Movieguide®’s mantra that family-friendly movies are more popular than their gratuitous counterparts.

This should be another indicator to those in the industry that movies the whole family can enjoy never go out of style, no matter how long ago they were on the big screen.