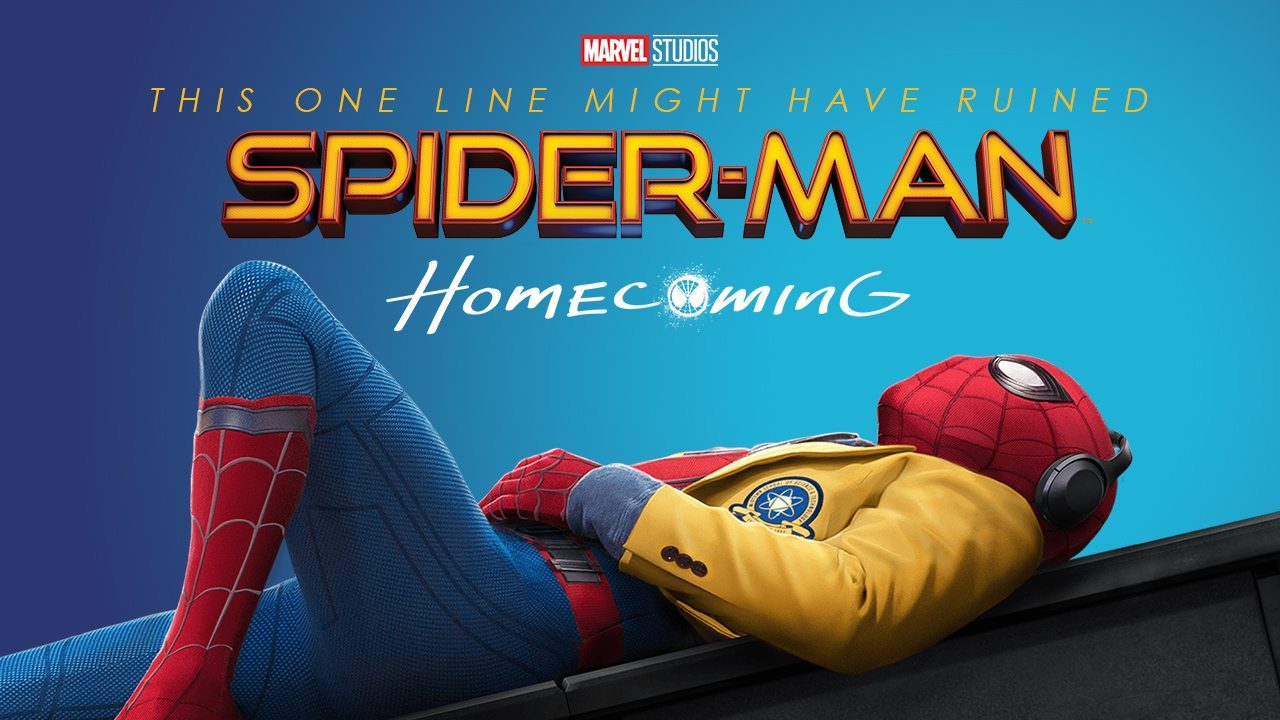 Last week, I attended a pre-screening of the first Spider-Man solo movie that’s included in the Marvel Cinematic Universe. Since Sony Pictures owns rights to the Spider-Man character, and has already made several movies just in the past 15 years, the fact that Marvel, owned by Disney, made an agreement to share the same Spider-Man played by Tom Holland is unprecedented. All in all, SPIDER-MAN: HOMECOMING has a lot of excitement behind it and could be the beginning of a new and very successful Spider-Man movie series. So far, critics and fans alike adore it. However, when I saw it in a press screening along with other critics, many of whom brought their children, what I saw disturbed me.

The movie has a myriad of issues, from poor writing to bad direction, which you can read more about in the review here. However, one line that was said by one of the characters stood out to me as I was writing, and I couldn’t let it go.

In the movie, Peter Parker has a best friend, Ned, a chubby Hawaiian teen who finds out about Peter’s secret identity as Spider-Man and desperately wants to be Peter’s techie sidekick. Later in the movie, Peter is chasing the villain, and Ned is helping Peter from the school computer lab, fulfilling his dream of being the “computer guy.” Obviously, these 15-year-old teenagers need their activities of stopping bad guys to be a secret, so when the teacher walks in on Ned, asking him what he’s doing, he slams the screen shut and responds with an answer he hopes will get her off his back. “I was watching porn,” Ned says.

Ultimately, if your children are in society (as they should be), they’re going to learn inappropriate words and inevitably find out about things like pornography. The most effective way to address it is to be an active and informed parent. Talk to your children with grace and humility, acknowledging the fact that everyone is open to temptations of many kinds. Don’t expect perfection from them, but warn them of all the dangers in their culture so that they don’t end up choosing the same destructive roads that many others do. Finally, be sure to show them that the Good News of Jesus Christ is the only real solution to sin and temptation.

By the way, the first two SPIDER-MAN movies are among the Top 5 most financially successful comic book movies of all time in the United States and Canada, when adjusting for inflation. As such, they are also the two most successful movies Sony has ever released – ever!!!