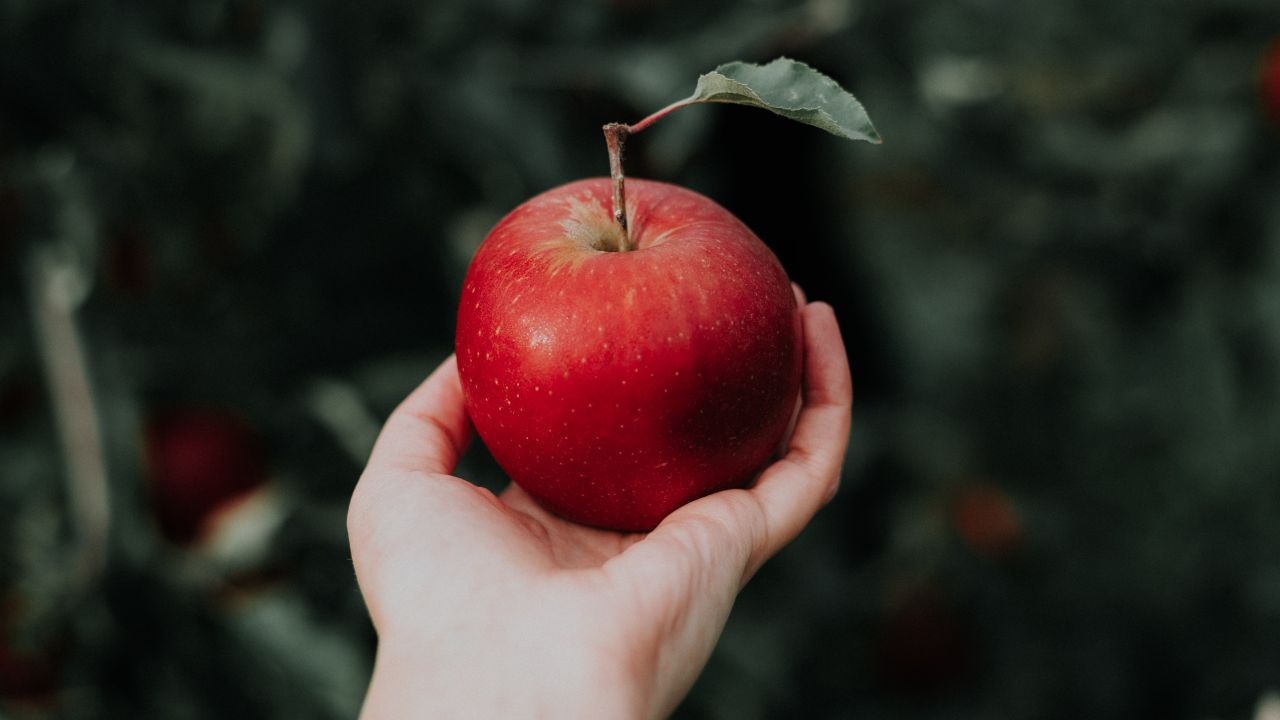 In the midst of the constant flood of national and international news, you may have missed this story. There is a problem with Disneyland’s new Snow White ride.

As reported on the SF Gate website, “The new grand finale of Snow White’s Enchanted Wish is the moment when the Prince finds Snow White asleep under the Evil Queen’s spell and gives her ‘true love’s kiss’ to release her from the enchantment. A kiss he gives to her without her consent, while she’s asleep, which cannot possibly be true love if only one person knows it’s happening.”

The prince, previously a hero in the story, is now Harvey Weinstein made for children. He is now Bill Cosby at his worst, yet celebrated rather than condemned.

He is an example of an abusive sexual predator, taking advantage of his drugged female victim. Disney must be stopped!

As the article continues, “Haven’t we already agreed that consent in early Disney movies is a major issue? That teaching kids that kissing, when it hasn’t been established if both parties are willing to engage, is not OK? It’s hard to understand why the Disneyland of 2021 would choose to add a scene with such old-fashioned ideas of what a man is allowed to do to a woman, especially given the company’s current emphasis on removing problematic scenes from rides like Jungle Cruise and Splash Mountain. Why not reimagine an ending in keeping with the spirit of the movie and Snow White’s place in the Disney canon, but that avoids this problem?”

This is wokeness on steroids. This is the #MeToo movement (with all the genuine good it has done) run amuck.

The lunatic woke brigade, seemingly oblivious to what’s happening in the real world, have spent the past 15 months continuing to bleat about any ‘micro-aggression’ that upsets them,

And as we know, that means pretty much everything – from chess being ‘racist’ (white always starts) to fat-free frozen yoghurt triggering eating disorder distress …

Today though, we’ve reached the absolute nadir of mind-numbingly stupid wokery, an achievement for which the bar is staggeringly low.

Extreme illiberal liberals have sparked a furor which even by their standards is so absurd, so pathetic, so indescribably dumb that I can barely believe it’s real.

But it is real, and that’s the thing. And some people are really upset.

Do all of us, as people of conscience, deplore and flatly condemn any person forcing themselves on another person sexually? Absolutely.

Do we utterly and flatly denounce the practice of a man drugging a woman so as to rape her? Of course. That is criminal behavior that should be prosecuted to the full extent of the law.

Do we agree that, to this moment, women in particular are the objects of unwanted sexual advances of men? Yes, without question.

But what in the world does this have to do with Snow White who is rescued from an evil death spell by the prince’s loving kiss?

We might as well ban CPR (let alone feature it in a movie scene), since the person being resuscitated had not given consent immediately prior to being revived, yet there is, after all, mouth to mouth contact.

What makes the current situation even more ridiculous is that, as Morgan noted, “the Prince learns of Snow White’s fate and visits what he believes to be her dead body. And he gently kisses her, believing he is saying a final farewell to his beloved.”

In other words, this was not a sexual kiss, let alone an unwanted sexual advance. This was the prince, who truly loved Snow White, kissing her lifeless body goodbye. Yet, because only true love could break the evil spell, the kiss brought her back to life.

To quote Morgan again, “The kiss breaks the spell and awakens her from her trance, and to the delight of the [seven] dwarves, they depart to live happily ever after in his castle.”

But, in order to reach out to the woke community which has raised its voice in protest, I offer this proposal (sarcasm alert): I urge parents to teach their sons, that they should never, ever, force themselves on a girl or woman or coerce or pressure them in any way to engage in any sexual act, however small, against their will. (No sarcasm so far. I mean every word of this.)

The only exception would be: 1) your son is a prince; 2) he is in love with an orphaned princess whose evil stepmother is a queen, jealous of her beauty; 3) the queen gets that princess to eat a poisoned apple that puts her in a death sleep, one from which she can only awaken if kissed by her true love (your son, the prince); 4) and, finally, seven dwarfs then find the sleeping princess (presumed dead) but, rather than bury her, they put her in a glass coffin.

In that case, your son is allowed to gently kiss his beloved princess, after which the two of them, along with the seven dwarfs, can live happily ever after.

Dr. Michael Brown (www.askdrbrown.org) is the host of the nationally syndicated Line of Fire radio program. His latest book is Evangelicals at the Crossroads: Will We Pass the Trump Test? Connect with him on Facebook or Twitter, or YouTube.