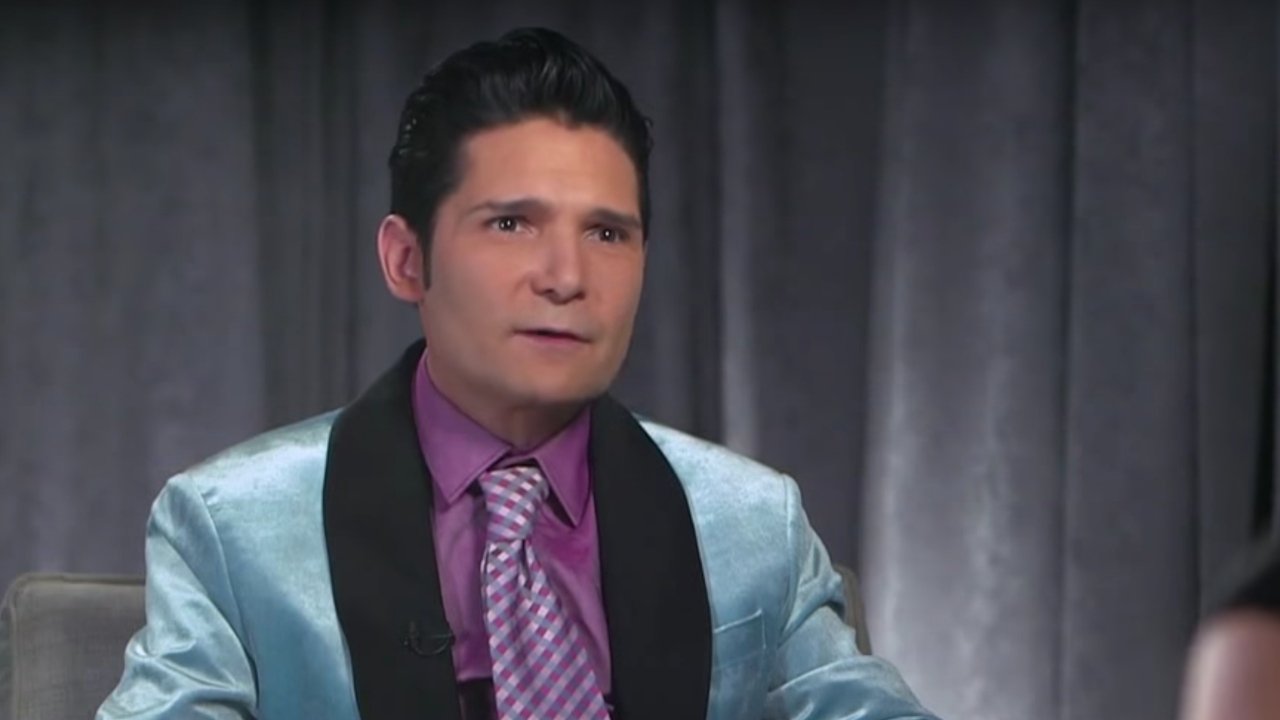 Feldman claims his long-awaited documentary will expose Hollywood’s child sex ring and will name the abusers that molested him and friend Corey Haim, who died in 2010. The documentary is tentatively titled TRUTH: THE RAPE OF THE TWO COREYS.

Documentary production has been in the works for years.

In a 2017 plea to crowdfunders, Feldman said the documentary “can literally change the entertainment system as we know it. I believe that I can also bring down potentially a pedophile ring that I’ve been aware of since I was a child…. Right off the bat I can name six names—one of them who is still very powerful today, and a story that links all the way up to a studio. It connects pedophilia to one of the major studios.”

“I propose to do this by making a film that will be the most honest and true depiction of child abuse ever portrayed by telling you my own story in a very real way,” Feldman said. “I will make the film, direct it, produce it, and I will self-distribute it to guarantee that it gets a theatrical release with your donations. Additionally, it will help me buy the security and the legal team that I need to help my family until the project is released. Once it’s done, I believe we can revolutionize the Entertainment Industry in such a way that we can root out the evil and make it safe for our kids again.”

Feldman’s documentary is set to hit while much of the industry has faced a watershed moment over the #MeToo movement, with legendary producer Harvey Weinstein on trial for rape.

While both #MeToo and pedophilia are atrocious, they reveal just how depraved humanity can be when unmoored from Christ.

Sin nature is a vile, vicious reality that slithers into hearts left unchecked. Hollywood cannot rid itself of its troubling morality issues until it recognizes the need for Christ’s redemption and righteousness. Instead, the industry continues to claim to care about hot-button issues while indulging depravity. Unfortunately, Hollywood elite cannot and will not be able to establish justice until they surrender to the great Judge.

Christ is our healer, redeemer, transformer, and advocate. Without His intervention, humanity will continue to embrace sin, including pedophilia and other forms of sexual deviancy. Hope prevails as companies like Movieguide® seek to use the Good News to transform Hollywood by showing that sin won’t cash in at the box office. Instead, perhaps the industry can be transformed by the renewing of its mind as it realizes that families want wholesome, quality entertainment that protects children at all costs.