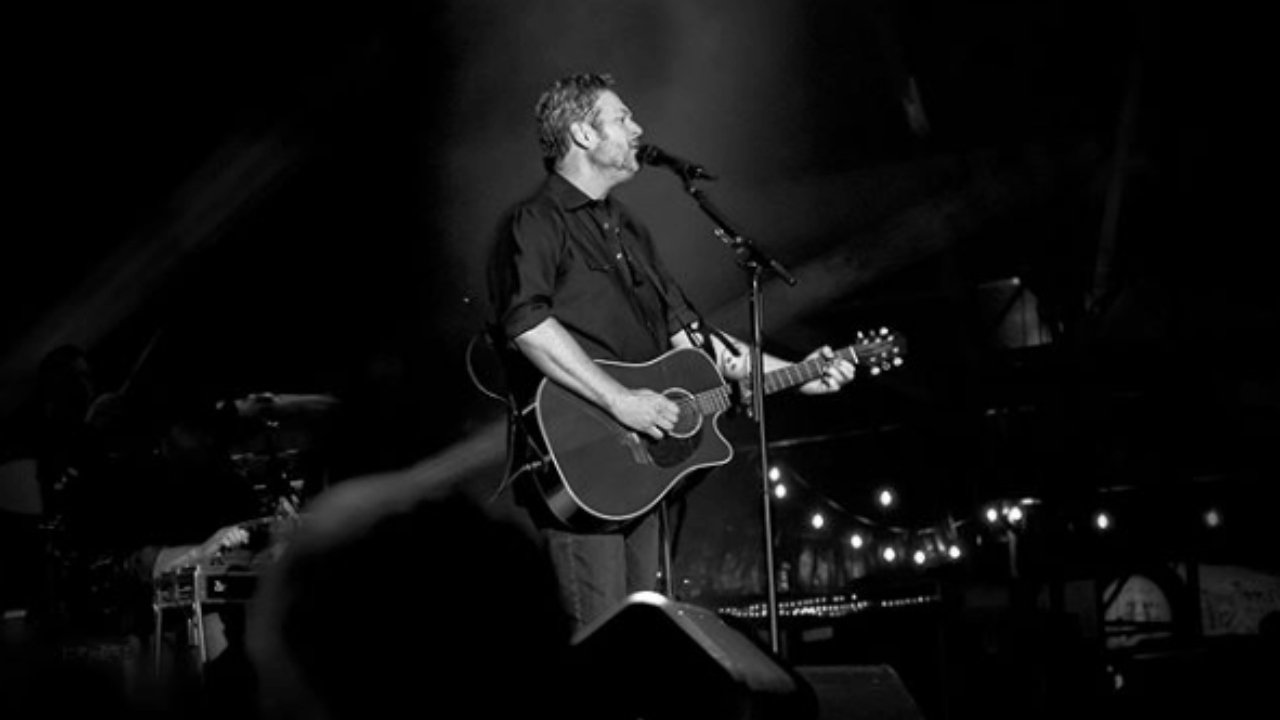 Country crooner Blake Shelton opened up about his growing faith in a recent interview with The Tennessean.

“I believe in God now more than I ever have in my life,” The Voice coach said. “The biggest part of that is just how (Gwen) came into my life and now our relationship. It’s just too weird. If you take God out of it, it doesn’t make sense. If you put God into it, everything that’s happened with us makes sense.”

Gwen is Gwen Stefani, also a recurring coach on the NBC singing show, produced by Christian Mark Burnett. Stefani is often spotted taking her children to church in Los Angeles.

Stefani invited him to church, and he’s been regularly attending services for the last few years.

Shelton incorporated his faith in his latest album, which includes faith-based singles “Jesus Got a Tight Grip,” and “God’s Country.”

Shelton told The Tennessean he had a “revelation” when listening to “God’s Country.”

“It was the most shocking moment I’ve had in my 20 years of doing this,” Shelton said.

He continued, “I was in a place that I consider to be God’s country doing the thing that makes me feel the most connected to God, which is working on the land. I heard that song, and I had one of those moments that you hear people talk about … where they say they pulled over on the side of the highway and listened. I literally had that moment.”

I guess that’s why they call it God’s country
I saw the light in the sunrise
Sittin’ back in the 40 on the muddy riverside
Gettin’ baptized in holy water and shine
With the dogs runnin’
Saved by the sound of the been found
Dixie whistled in the wind, that’ll get you Heaven bound
The Devil went down to Georgia, but he didn’t stick around
This is God’s country

Just gotta say this is unreal!!! Thank you @recordingacademy and thank you to those who’ve made this song what it is. #GodsCountry #GRAMMYs

“Sometimes the lyrics of a song fit just right with the listener,” said Charlie Cook, Vice President of Country at Cumulus Media. “Country music fans buy into the sentiment of the song and add an act like Blake, who they hear on the radio all day and on TV a couple of times a week, and it works.”

“God’s Country” was nominated for a GRAMMY award last month and is Shelton’s most-streamed song of all time.

WYOMING! Get ready! Heading your way this summer to play Cheyenne Frontier Days on July 25th with @johnkingcountry. Join the mailing list to get early access to tickets on Dec. 11th! Link in story to sign up. – Team BS