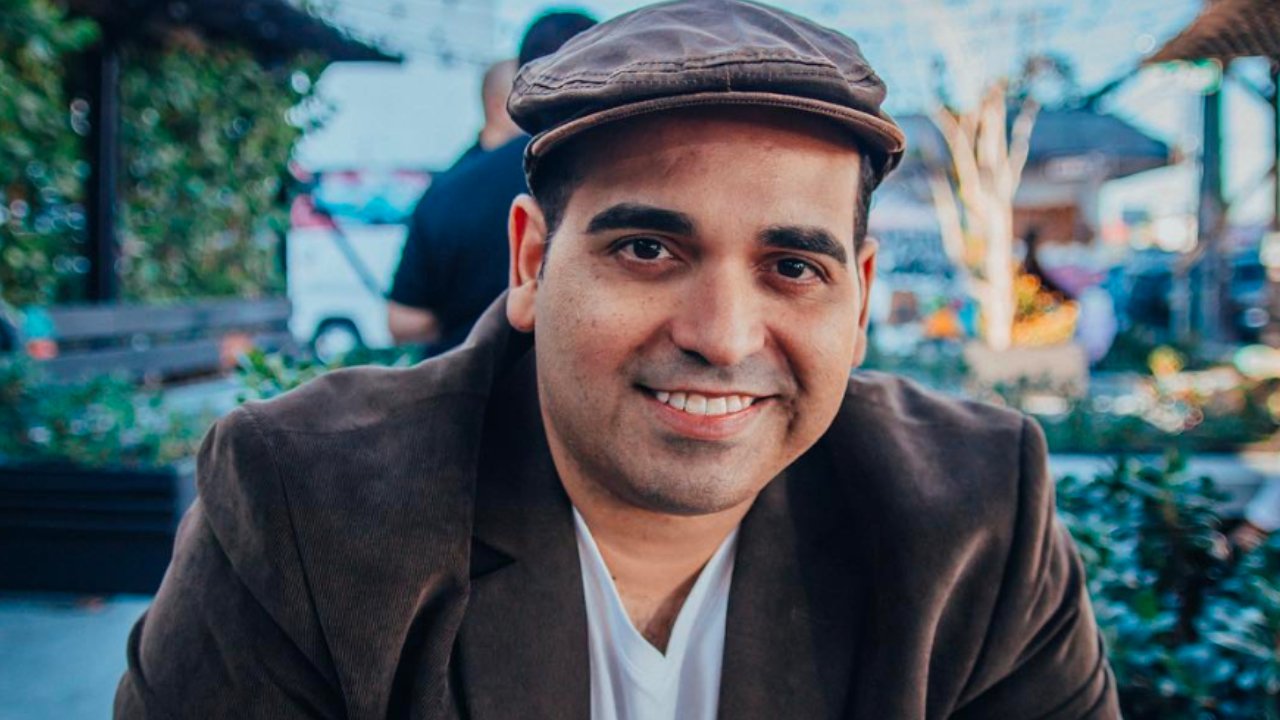 COURAGEOUS Actor Robert Amaya fully understood the gravity of Jesus’ sacrifice in a dream, a dream about a Christmas tree.

During a rare frigid Miami day in January 2010, Amaya received a visit from the electric company to collect an overdue bill. He felt like a failure and sobbed into his carpet. He was a father of a newborn and felt the pressure to provide. Then, the Lord spoke to him in a dream.

A picture from way back! #courageous #snakeking

According to Amaya, although he grew up in a Christian home as the son of a pastor, his early days in the Christian culture left him with a need to perform rather than have a personal relationship with Jesus.

“At a very young age, I learned that Christians are supposed to look a certain way, act a certain way, behave a certain way, you know, and so I became what I like to call the poster child for Christianity,” Amaya said. “As I grew up, I didn’t do drugs, you know, wasn’t with girls, I was clean on the outside, I was beautiful, beautifully clean, and nobody could ever like point a finger at me. On top of that I knew how to perform when I went into churches.”

However, the dream changed Amaya’s need to perform for the Lord. Instead, he could just be himself.

Amaya married his high-school sweetheart, who’s also an actress, in July 2004. Now the couple have two daughters, Sophia and Angelina.

The absolute best way to wake up on your birthday!

“I was born to be a girls Daddy, and I didn’t know it until my first daughter was born,” Amaya beamed. “[I] love them, absolutely love them.”

Amaya has played several roles where he was a father, including MOM’S NIGHT OUT with Kevin Downes, Sean Astin and Sarah Drew. This is fitting for him because he always puts his family before his career.“Some people say, you know, the order should be first your family and then your ministry, I kind of always wrestled with that,” Amaya shared. “The way I resolve it is by understanding that what God is teaching us is that our first ministry is our family.”

There was a season in Amaya’s life where he spoke and preached instead of acting in front of the camera.

“In the last couple of years, you may not have seen a lot from me. A couple things here and there, but not a whole lot. When Angelina was born my wife needed me, she needed me home, my daughter, both of them actually, my daughters needed me to be home. We made a decision as a family, that you know, the best thing was God was calling me to do is take a couple steps back, spend some time with the family.”

On set with the #shehulk @_ashleybratcher 😜

Next, Amaya will film a Spanish-speaking faith-based project in Puerto Rico. He couldn’t give Movieguide® too many details, but the movie centers on fatherhood.

With all the busyness, Amaya referenced the beauty of a verse he admires to draw attention to what’s important.

Amen and amen! For more faith-based news that fits your values, keep checking back to Movieguide.org.