GONE WITH THE WIND Returns to HBO Max 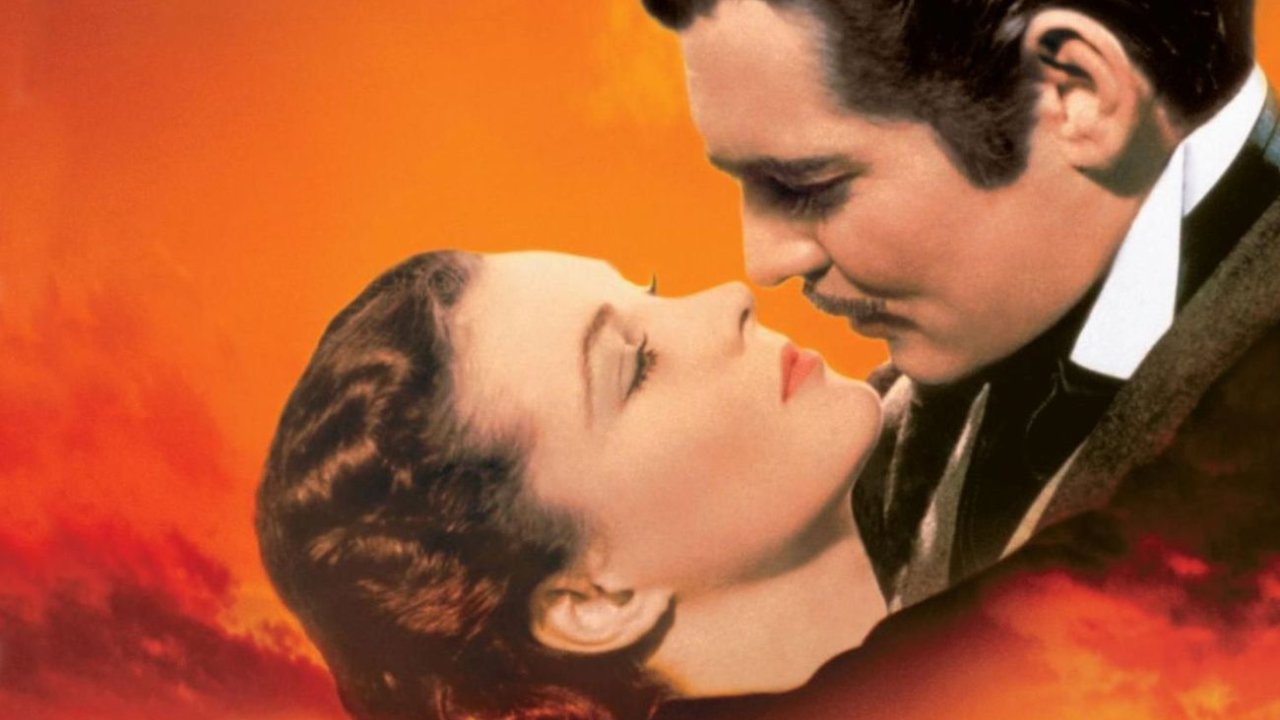 Photo via GONE WITH THE WIND movie poster

GONE WITH THE WIND Returns to HBO Max

GONE WITH THE WIND will return to HBO Max after a brief hiatus from the new streaming platform after concern that the movie “romanticized the horrors of slavery.”

To pivot accordingly, HBO Max added a disclaimer before the movie, per screenwriter John Ridley’s op-ed (12 YEARS A SLAVE).

“The new version includes a 4-1/2 minute introduction from Turner Classic Movie’s Jacqueline Stewart, professor of cinema and film studies at the University of Chicago,” CNN reported.

In her talk, Stewarts says, “Watching GONE WITH THE WIND can be uncomfortable, even painful. Still, it is important that classic Hollywood films are available to us in their original form for viewing and discussion.”

Comments about the disclaimer appear to be mixed on social media.

The Verge reported that other programs like Disney+’s DUMBO (1941) and Warner Home Video’s TOM AND JERRY, available on Amazon Prime, also contain disclaimers for different cultural attitudes from their release dates.

GONE WITH THE WIND won a total of eight Oscars including Best Supporting Actress for Hattie McDaniel who plays Mammy. McDaniel was the first black woman to win an Academy Award.

Movieguide® gave GONE WITH THE WIND a +1, which means there’s discernment required for young viewers. There are many moral lessons on display in the classic movie.

According to our review:

To see Movieguide®’s review of GONE WITH THE WIND, click here.