Leonardo DiCaprio Acts As A Good Samaritan, Saves Man Stranded In The Ocean 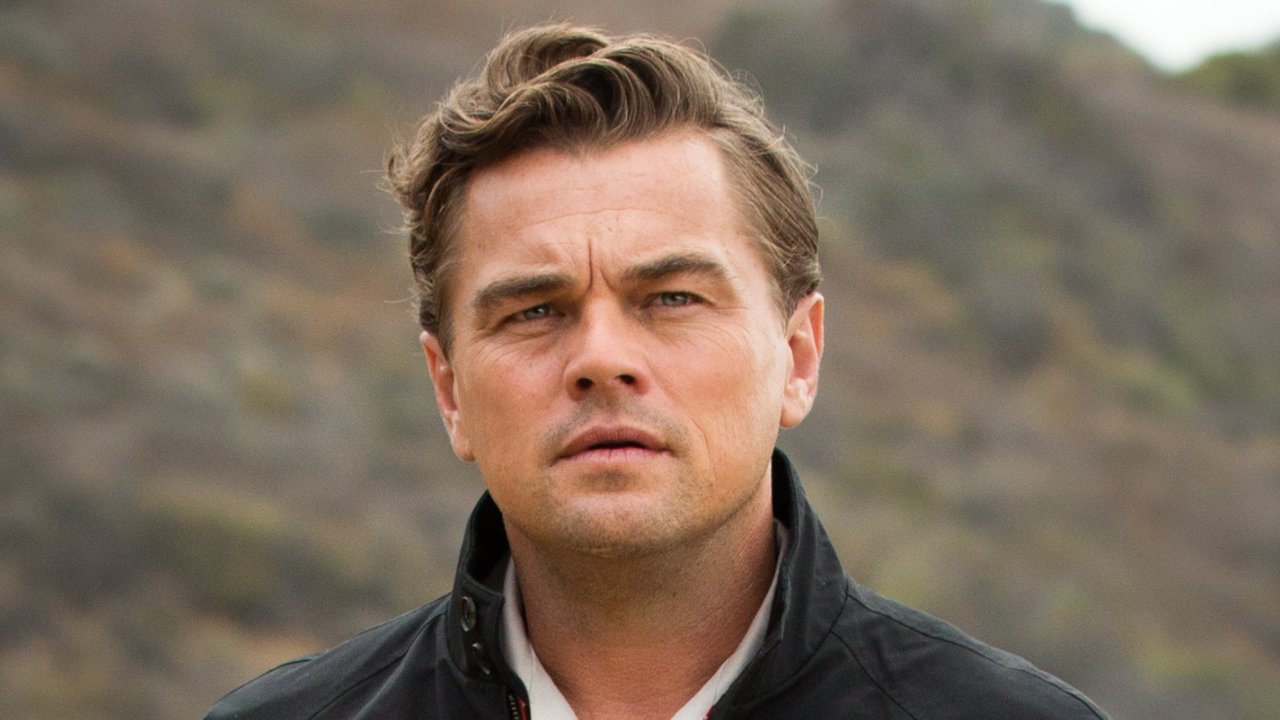 Leonardo DiCaprio Acts As A Good Samaritan, Saves Man Stranded In The Ocean

Oscar-winning actor Leonardo DiCaprio saved a drunken man named Victor who was stranded in the ocean for 11 hours.

The heroic rescue occurred on December 30, 2019, days before DiCaprio’s red carpet appearance at the GOLDEN GLOBES.

DiCaprio was on vacation with his girlfriend off the coast of St. Barth’s when his vessel responded to an emergency call from a yacht where Victor went missing.

Victor fell overboard near St Martin in the Caribbean.

The Sun reports that DiCaprio’s vessel was the only one that responded to the emergency call.

According to The Sun, “[Victor] had been treading water and still managed to flail his hands as Leonardo came near.”

Kudos to DiCaprio for being a good Samaritan and helping a man in need!